Got some free time this festive month? Check out our curated list of 10 of the best new and nostalgic films and shows to watch on Netflix this month. 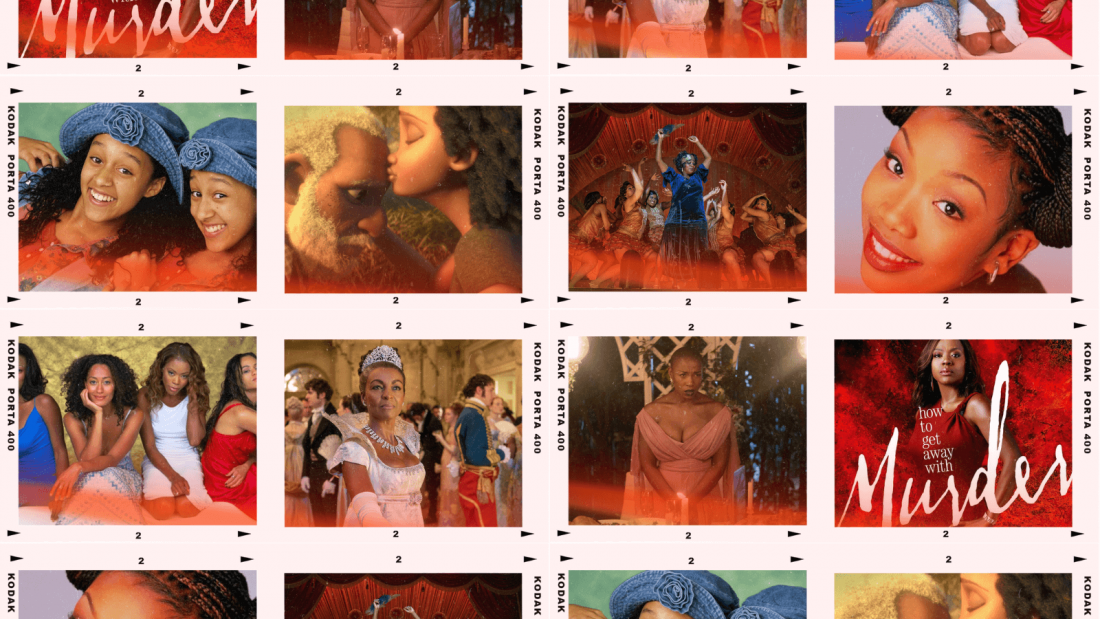 It’s always tricky to settle on what to watch on Netflix. Whether you’re overwhelmed by the sheer volume of things to watch, or you’ve seen everything that you wanted to [yep, this happens!], December sees the streaming giant drop a fresh batch of new releases and nostalgic Black-led sitcoms, so there is something for everyone.

Check out our guide on the best things to watch on Netflix this December.

We are so excited for this one! A brand-new Netflix adaptation of the two-time Pulitzer Prize winner August Wilson’s play, Ma Rainey’s Black Bottom. This highly anticipated film features Academy Award-winner (and one of our faves), Viola Davis and late actor Chadwick Boseman in his last performance.

The Netflix film adaptation celebrates the transformative power of the blues and the artistes who refuse to let society’s prejudices dictate their worth. Ma Rainey’s Black Bottom is sure to have you glued to the screen.

This emotional and cerebral film showcases the story of fiery, legendary “Mother of the Blues,” Ma Rainey, a fearless character who engages in a battle of wills with her white manager and producer over control of her music. As the band waits in the studio’s claustrophobic rehearsal room, ambitious cornet player Levee (Boseman) — who has an eye for Ma’s girlfriend and is determined to stake his own claim on the music industry — spurs his fellow musicians into an eruption of stories revealing truths that will forever change the course of their lives.

A must-add for what to watch on Netflix this month, this sexy and star-studded regency romance is produced by Shondaland, the TV production company founded by super-producer, Shonda Rhimes.

This series, with its wonderfully diverse cast is a lust-fuelled adaptation of Julia Quinn’s romance novels, which details the amorous pursuits of young aristocrat Daphne Bridgerton (Phoebe Dynevor) and the rakish Duke of Hastings (Regé-Jean Page). This one’s for fans of corsets, swooning, and Regency-era pomp.

How To Get Away With Murder: Season 1-6 | Available Now 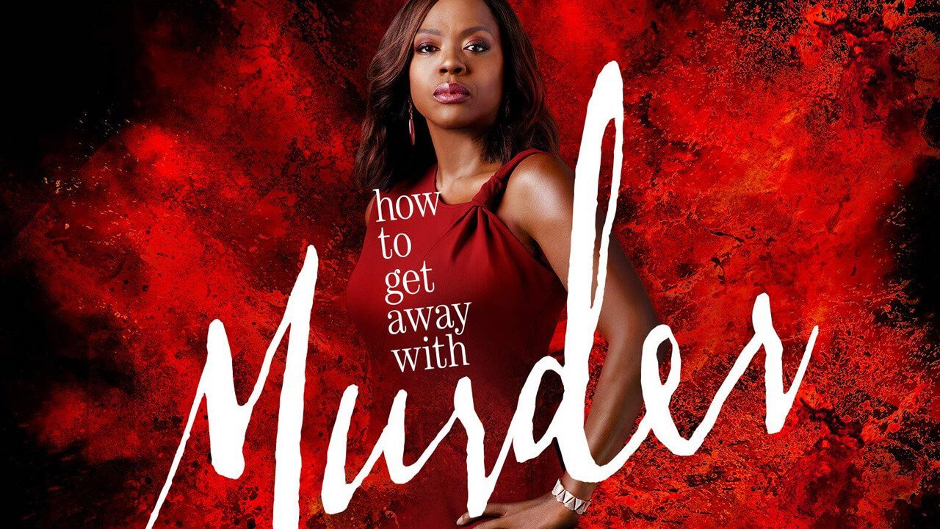 If you’ve not managed to get stuck into the award-winning series How to Get Away With Murder yet, now’s your chance, with all episodes, including the final series, of this popular drama now available on Netflix.

Viola Davis won an Emmy and an NAACP Image Award for her complex and critically hailed star turn in this legal thriller. For those who haven’t seen it yet, Viola Davis’ (Annalise Keating) is a criminal defence lawyer and professor, who spends her days teaching and inspiring a group of aspiring law students.

This suspenseful crime drama will have you on the edge of your seat.

How To Ruin Christmas: The Wedding | 16 December 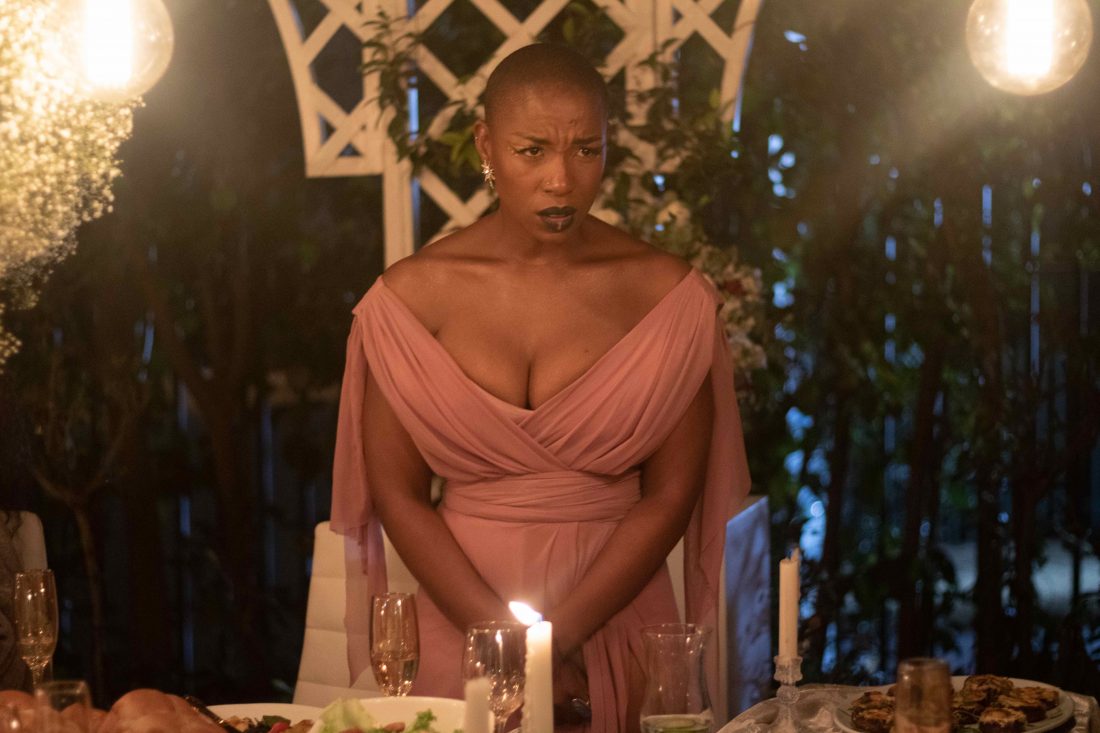 How To Ruin Christmas: The Wedding, is a South African holiday comedy series. This series sees prodigal daughter, Tumi, try to make things right after completely ruining what should have been her sister’s picture-perfect Christmas wedding.

A must watch hilarious comedy drama to get you into the festive mood. From the inappropriate ‘drunkle’, Malome Shadrack, to judgemental aunties, resentful siblings and closely guarded family secrets, this three-part series offers up hilarious tropes that families the world over can relate to.

Grab the whole family over Christmas and snuggle in front of the TV to watch Canvas, a heartfelt, cheerful short animated film with a Black family lead. After a heartbreaking loss, a grandfather loses his passion for painting. Years later, he decides to revisit the easel, and pick up the paint brush… but he can’t do it alone.

This beautiful short comes to us from professional animator Frank E. Abney III, who contributed animation to Frozen and served as executive producer on Matthew A. Cherry’s short Hair Love.

In Canvas, his new production, he also serves as the writer and director. The growth, we love to see it!

A slight change of pace, Giving Voice is a documentary that follows the emotional journey of six students as they progress through the August Wilson Monologue Competition, an event which celebrates one of America’s preeminent playwrights.

The competition, named after the much lauded, late 20th century writer and Pulitzer Prize winner, August Wilson, whose works include Fences and Ma Rainey’s Black Bottom, attracts thousands of students from twelve cities across the United States all vying for a shot to perform on Broadway.

The documentary’s executive producer, Viola Davis joins her Fences co-star Denzel Washington, to share the impact that Wilson’s timeless artistry and legacy has had on their careers and their hopes for the young people carrying it forward.

Netflix is taking it all the way back to our youth with the return of all six seasons of Sister Sister. Our favourite TV twins Tia and Tamera are all grown up now, and their exploits on the gram have entertained us throughout the lockdown, but now is as good a time as any to introduce this quirky feel-good television to a new generation of teenaged children.

The series follows the lives of twin sisters Tia Landry and Tamera Campbell as they reunite after 14 years and soon move in together, blending families and personalities. What better way to reminisce the 90s than with this hilarious teen sitcom with an all-Black cast? 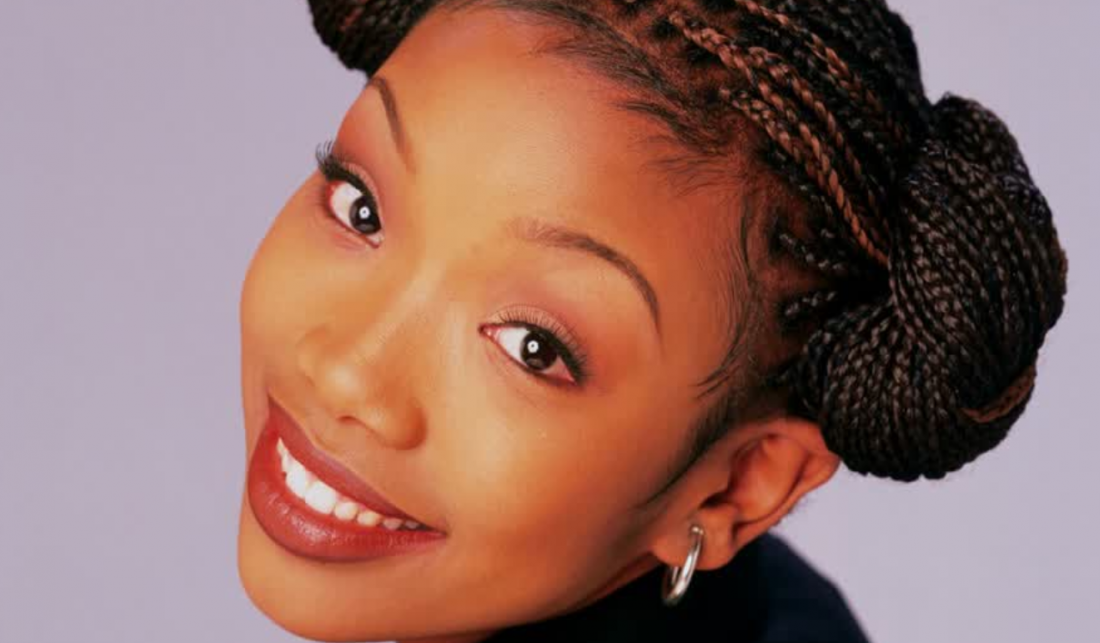 Another one from the teen sitcom archives, Moesha has also landed on Netflix. Fans of the show, which came to an end after six series in 2001, will be feeling nostalgic and now have another opportunity to watch all 127 episodes of the show.

Starring R&B singer Brandy Norward, the TV show did not hold back when it came to tackling real issues affecting young people such as drugs, sex, teenaged pregnancy and relationships.

Are you a ‘Joan’, ‘Maya’, ‘Lynn’ or ‘Toni’? Long before Insecure, we got our successful, sexy, women about town fix from Girlfriends, starring Tracee Ellis Ross.

Following the exploits of four long-time Black friends, and William, the series ran for eight seasons and during that time developed well-rounded storylines which saw the women tackle many of life’s issues around relationships including fidelity, biological clocks, love and jealousy.

Both seasons of 3 Non-Blondes will be available on Netflix UK/IE from *tomorrow* so we reunited the trio themselves to deliver the good news…@LilMisJocelyn @Tameka_Empson @ninia_benjamin pic.twitter.com/48UzTHzcig

3 Non Blondes remains one of the best comedy series to come out of the BBC. Released in 2003, this hilarious sketch-comedy and filmed pranks show stars three comedians, Ninia Benjamin, Tameka Empson and Jocelyn Jee Esien.

No one was safe as the ladies were let loose on the unsuspecting British public who performed their own brand of hidden camera comedy. 3 Non Blondes is a goofy classic that deserves more recognition, in 2003, they were listed in The Observer as one of the 50 funniest British comedy acts.

If you’re looking for what to watch on Netflix, don’t miss this opportunity to re-watch this game-changing series.

@Melanmagazine
Should your therapist be Black for you to fully get the benefit of the experience? Throwback to when we explored… https://t.co/AXpkFIoYMR
6 hours ago
Need something to read? Throwback to our Seven Days in June review. ''The idea of a love that started in their te… https://t.co/wTO3WR5SwB
18 hours ago
Do you struggle to switch off every night? Here are four tips for better sleep. ''The benefits of going to bed an… https://t.co/cJDzuCVuxV
yesterday
Introducing indoor plants into your home might be the new look you’re craving, but did you know that they can help… https://t.co/26RCgsmTNy
yesterday
Try these three salad recipes from raw-food chef Valerie McKen. Good health and eating well go hand in hand and i… https://t.co/3Zw82QREGM
yesterday
Follow