A new commemorative holiday, Chadwick Boseman Day has been created to honour and celebrate the actor annually on his birthday.

November 29 would have been Chadwick Boseman’s 44th birthday and National Today has marked the day to remember Boseman, celebrating his achievements and to preserve his legacy.

Boseman’s death on August 28, 2020 from colon cancer shocked the world. The outpouring of grief that followed showed how he inspired millions. He used his talents to advance the Black community and has left behind a legacy that will live on in the hearts and minds of his fans.

Chadwick Boseman was more than just a talented actor; he was determined to use his talents in a positive way. That shines through when you look at some of the roles he played and movies he chose to be a part of.

We co-sign Chadwick Boseman Day and have an idea for how you can mark the occasion. Throughout his film career, Boseman shone a light on Black excellence and so, why not spend the day watching some of his most standout performances of him doing exactly that?

When he took up the role of T’Challa in Black Panther, Boseman was the first Black lead in the Marvel universe. More importantly, however, he was giving young Black children across the world a hero who looked like them. 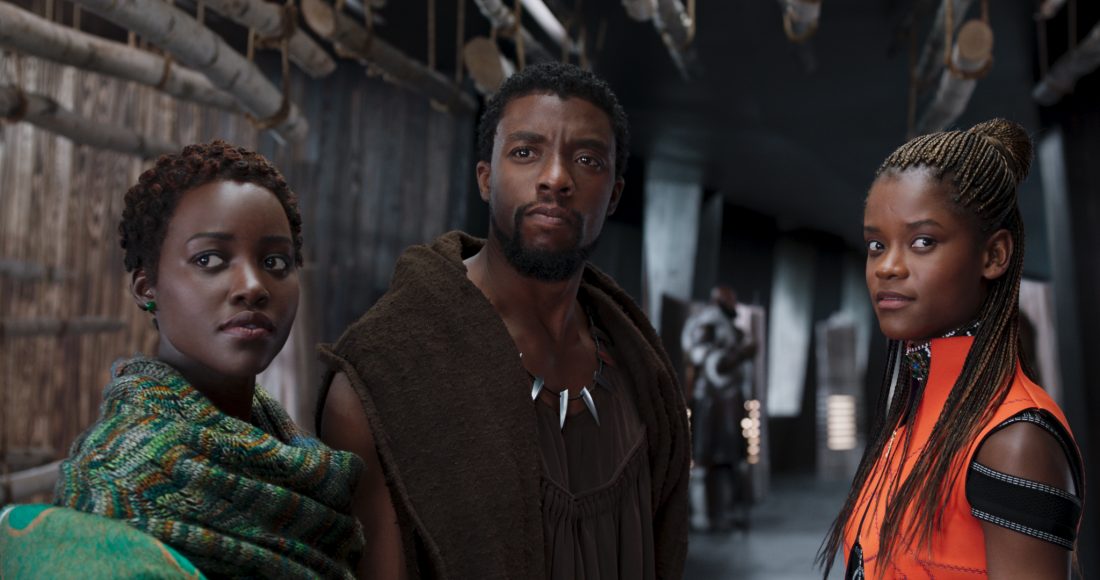 Boseman plays the lead in this biographical legal drama about Thurgood Marshall, the first-ever African American Supreme Court Justice. He was widely praised for his performance and the film went on to pick up an Oscar nomination for Best Original Song.

A stunning homage for the Godfather of Soul – Get On Up

In Get On Up Boseman played the legendary singer James Brown, one of the great artists of the 20th century.  He was widely applauded for the nuance with which he tackled Brown’s character.

Boseman’s first movie role from way back in 2008 is all about Ernie Davis, the first Black football player to win the Heisman Trophy. Boseman plays Floyd Little, a running back who is on the same team as Davis. Despite not playing the lead in this one, it’s another example of Boseman getting behind a movie that portrays a strong Black character.