The British Urban Film Festival also known as B.U.F.F now has a permanent digital home on the Apple TV app to showcase their range of 70 British short and feature films. 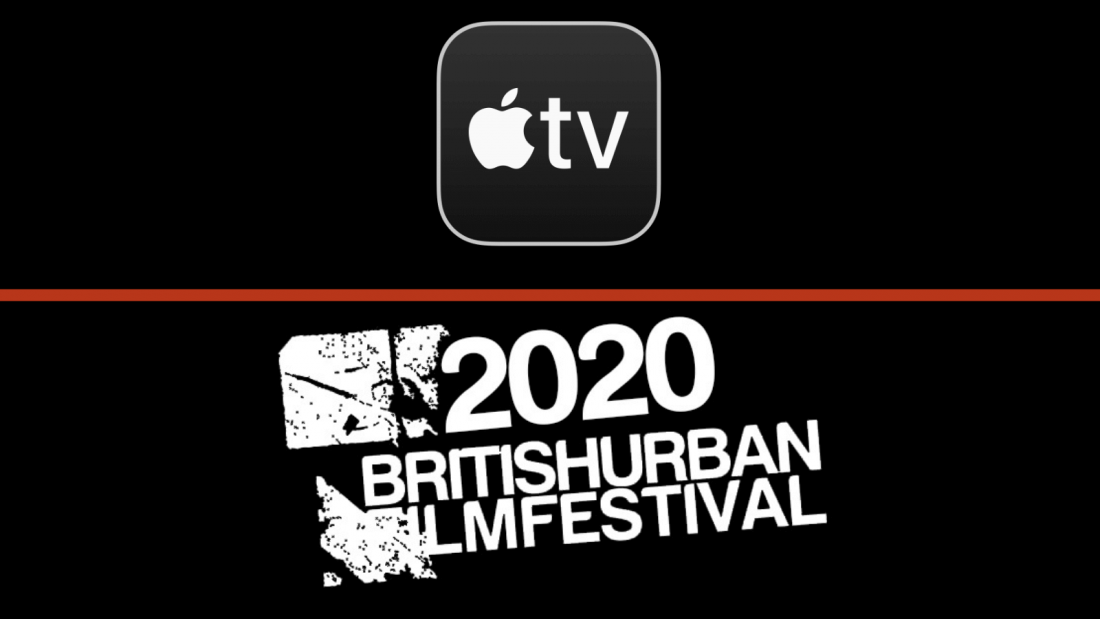 A first for a UK film festival, the collection of B.U.F.F award-winning titles on the Apple TV app includes Sorority from award-winning director James Webber, Scottish sports documentary In The Red by Patrick Rooney and the festival’s original production and romantic drama No Shade directed by Clare Anyiam-Osigwe.

Film fans can easily use the Apple TV app to find and buy B.U.F.F films throughout December, the New Year and beyond.

This year’s festival selections feature a variety of respected talent, such as Tobias Menzies in The Velvet Abstract, Judi Love in Time to Collect, Sharon Duncan-Brewster in Snowflakes, Roger Griffiths in Hard Time Bus and Wil Johnson in Transference.

The festival is widely acknowledged for its celebration and showcasing of diverse film talent both on-screen and off screen.

B.U.F.F founder and festival director Emmanuel Anyiam-Osigwe MBE said: “The British Urban Film Festival is delighted to have found a home on the Apple TV app offering our unique brand of urban independent cinema to new audiences, not just in the UK and Ireland but also in the United States, Canada and South Africa. It’s great to reach a global audience with our official selections thanks to Apple and our partners at Dicentia Studios.”

The popular annual B.U.F.F. Awards Ceremony, this year to be hosted by Femi Oyeniran, will take place on Friday 25 December at the Met Film School at Ealing Studios, however there will be no audience presence due to COVID-19 regulations.

Watch the full range of B.U.F.F films on the Apple TV app here.