Award-winning dermatologist and Premae Skincare founder, Clare Anyiam-Osigwe BEM, has embarked on a new career as a film scriptwriter and director in her debut film, No Shade, a romantic drama that tackles the issue of skin and colourism.

Starring Adele Oni and Kadeem Pearse (Chewing Gum), the film’s storyline focuses on colourism and is told through the prism of love, relationships, dating and marriage. Colourism has become a hot topic of conversation, fuelled by pop culture references such as the predominantly dark-skinned cast in Marvel Studios’ Black Panther and Matthew Knowles’ recent comments about his daughter, Beyoncé’s skin tone. 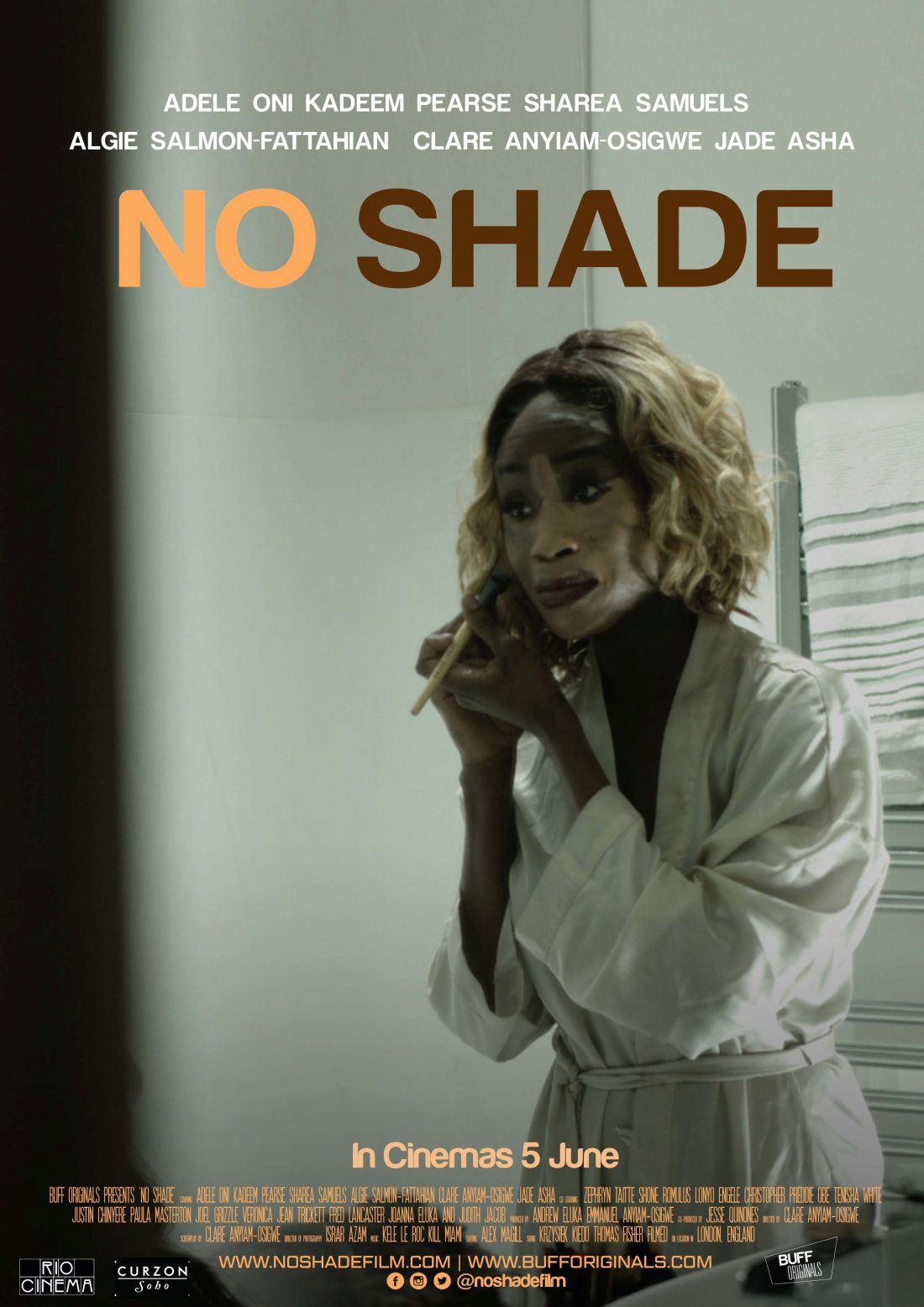 Her film debut is quite the departure for Dr Clare, who for the last six years, has been taking on the skincare industry with her multi award-winning creams and foundations under her Premae Skincare brand. No doubt due to their ‘freefrom’ formulas, the brand is embraced by the likes of Dame Judi Dench, Beverley Knight MBE and Karen Bryson MBE.

Speaking about the release of her film, Clare, who also stars in the film, said: “We hope that the movie will appeal to film fans not just in the UK but all over the world, from Houston to Holland.”

Clare added: “Before I became a skin doctor, my first degree was acting and directing at Brunel University. I feel like I accomplished my mission in dermatology and that now is a great time to return to my former passion.  It is a seriously important time for female voices to be heard in the media. With #MeToo, #TimesUp and the celebration of historical female unity and independence through #Votes 100, I hope to contribute and join fellow female filmmakers.” 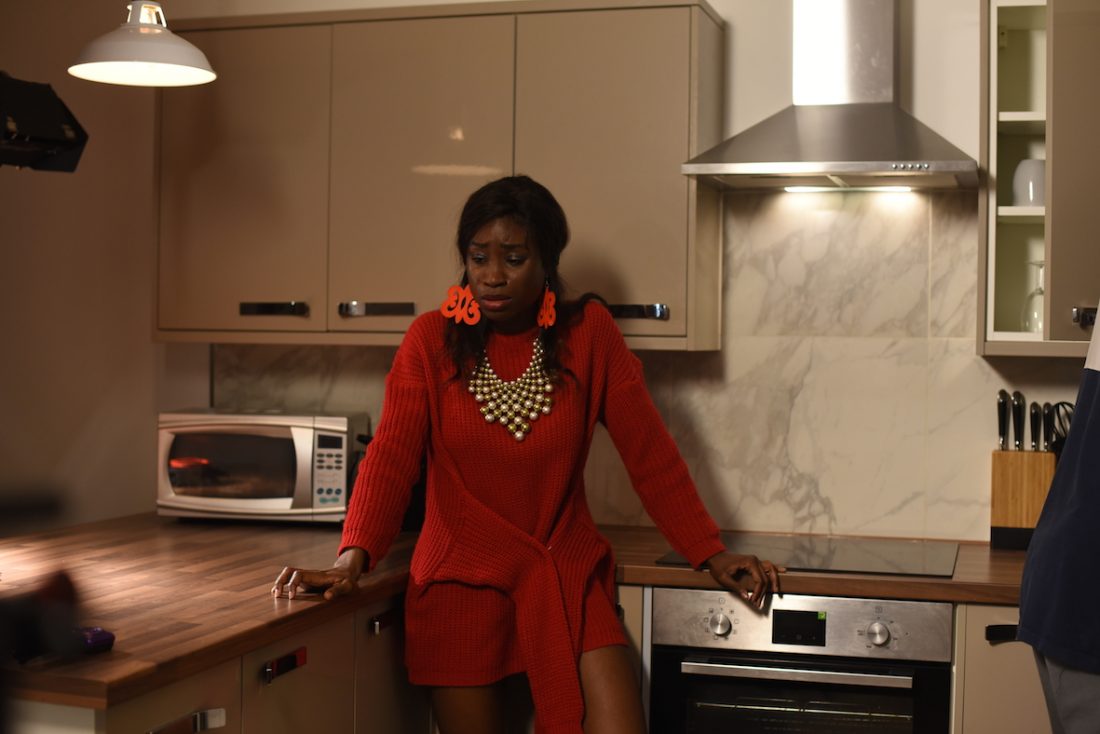 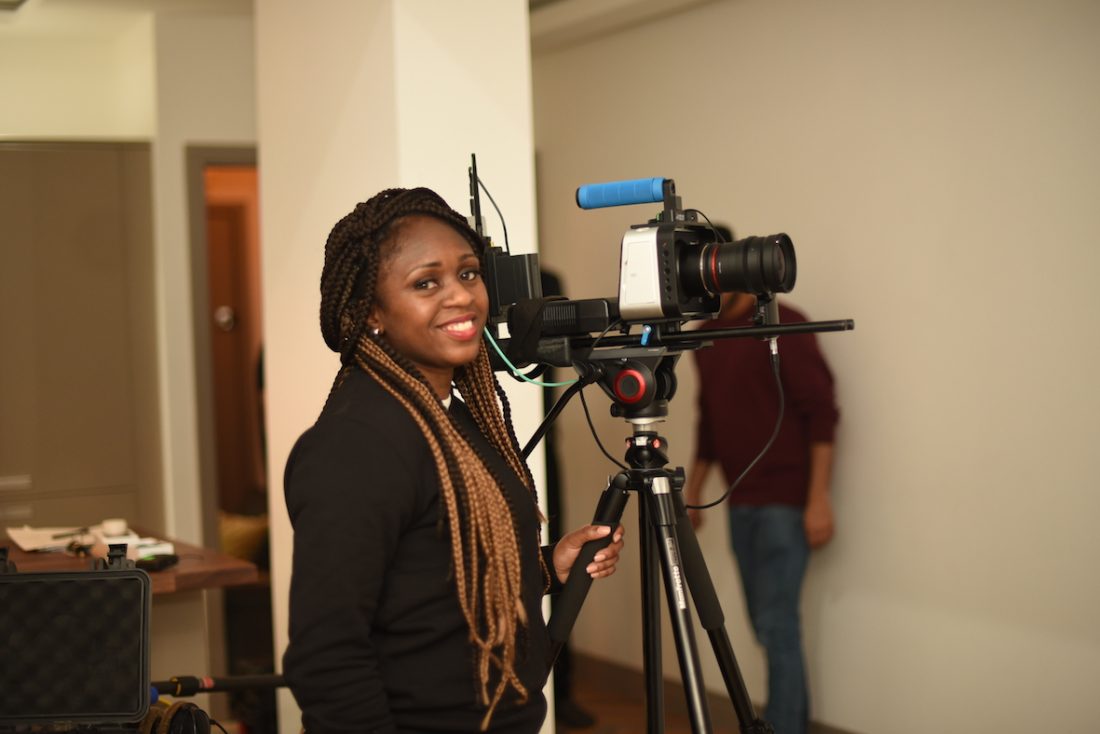 The film, which is produced by British Urban Film Festival (BUFF) will be screened in Cannes ahead of its world festival premiere at the Rio Cinema in Dalston, on 5 June 2018.

Upgrade your spring wardrobe with one of these six colourful boots

6 Easy swaps to update your makeup bag for spring

@Melanmagazine
RT @BarackObama: Happy birthday, Michelle. My love, my partner, my best friend... https://t.co/5oDMOgcsWI
4 days ago
RT @acltcharity: 5⃣0⃣ and counting!!! Join us in congratulating our co-founder, @OrinLewisOBE, who donated blood for the 50th time. 🥳 We h…
4 days ago
RT @PinkyTuscad7: Why we need to start training the next generation of Afro hair stylists https://t.co/dUWLXV01AL via @melanmagazine
13 days ago
A life, well lived. Rest in power Sidney Poitier - February 1927 – January 2022 🙏🏾🖤 https://t.co/BIYyz3FLWI
15 days ago
Anansi Boys: Everything we know about the @AmazonStudios series so far - Amarah-Jae St. Aubyn and Grace Saif join M… https://t.co/9lR9ieKVfW
16 days ago
Follow