Short films screened at the British Urban Film Festival (BUFF) are now eligible for entry in the BAFTA film awards which has recently expanded its entry list. 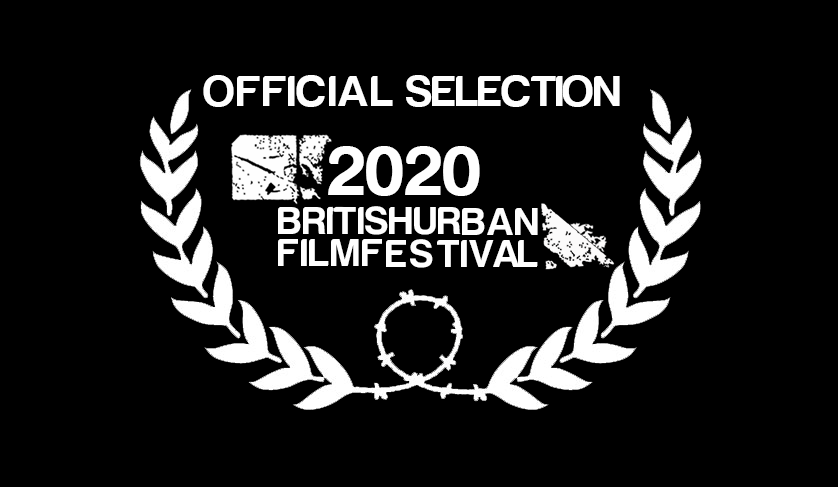 BUFF, which was founded by Emmanuel Anyiam-Osigwe MBE in 2005, is widely praised for how it celebrates and showcases diverse film talent both on and off screen. The popular festival also has its own awards ceremony (which honoured actor Noel Clarke last year) and a production house, having released the critically acclaimed ‘No Shade’ in cinemas two years ago.

The recent announcement that filmmakers who have short films selected and screened at BUFF will now be eligible to enter their film for the BAFTA film awards is a huge boost to up and coming filmmakers who will get the opportunity to have their films showcased on a bigger platform.

“BAFTA’s recognition of the British Urban Film Festival in Short Film is testament to the high standard of films we attract and will continue to command as a bastion of diversity.”

With BUFF 2020 scheduled for later this autumn, filmmakers will get the opportunity to have their work seen by a BAFTA committee. This further cements BUFF’s reputation as a major player on the national and international film circuit.

In addition to the alliance with BAFTA, BUFF holds a number of other significant partnerships in the industry. As well as its status as a BIFA qualifying festival, BUFF is a qualifying festival for the African Movie Academy Awards (AMAA), a partner of the Iris Prize LGBT+ film festival (based in Cardiff) and is recognised as a Gold festival on the Film Freeway platform where filmmakers can submit their films online.

The festival’s success is down to its founder and CEO, who’s passion for championing diversity in the film industry has led to him being awarded an MBE, for services to the Black and minority ethnic film industry.

Commenting on the association with BAFTA, Emmanuel Anyiam-Osigwe, said:

“BUFF has a rich history in British Short Film, screening work over the years from the likes of Idris Elba, Destiny Ekaragha, Chiwetel Ejiofor, James Webber, Aml Ameen and Dionne Edwards. BAFTA’s recognition of the British Urban Film Festival in Short Film is testament to the high standard of films we attract and will continue to command as a bastion of diversity.”

@Melanmagazine
Introducing indoor plants into your home might be the new look you’re craving, but did you know that they can help… https://t.co/26RCgsmTNy
about 1 hour ago
Try these three salad recipes from raw-food chef Valerie McKen. Good health and eating well go hand in hand and i… https://t.co/3Zw82QREGM
13 hours ago
“This is how I am celebrating Nigerian cuisine”: The Orishirishi Cookbook ''The Orishirishi Cookbook is a celebra… https://t.co/yq5E9FYPF5
20 hours ago
All the things you should see and do on a holiday to Trinidad, Cuba. “A great way to experience the town is to pat… https://t.co/hwxPKyvCDB
yesterday
What to watch this week: The High Note starring Tracee Ellis Ross. One of our faves Tracee Ellis Ross is acting an… https://t.co/XnF9wd5Fk0
yesterday
Follow