Whoopi Goldberg has joined the cast of Amazon Studios’ Anansi Boys as Bird Woman, the God of Birds and one the show’s key antagonists. 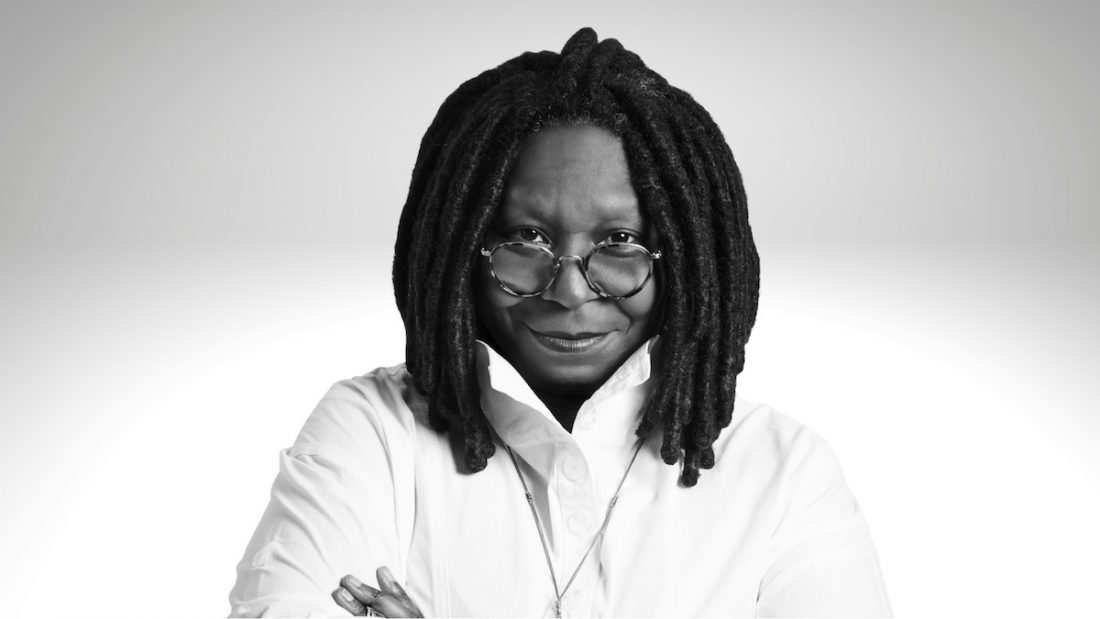 The six-episode series adaptation of Neil Gaiman’s internationally beloved novel already boasts an impressive cast, led by Malachi Kirby in the leading roles of brothers Fat Charlie and Spider, and Delroy Lindo who takes on the titular role of Anansi: Trickster God of stories.

Whoopi Goldberg, one of a very elite group of artists who can claim to be an EGOT (artistes who have won a Grammy, an Academy Award, Golden Globe, an Emmy and a Tony), is excited to be joining the series.

As Bird Woman, Whoopi will take on the role of God of Birds, one the show’s key antagonists in the Anansi Boys world, which is made up of “gods who make up the mythical World Before Time—a place that isn’t a place, where the animals who are gods still walk. A place of incredible beauty, magic, and danger.”

Speaking on joining the series, Whoopi said: “I have been a fan of this book for a very long time and when Neil Gaiman told me it was being brought to the screen, I did everything I could to be part of it to help make people aware of Anansi and all his magic.”

Co-showrunner, writer, and executive producer Neil Gaiman said: “When I first conceived Anansi Boys, decades ago, I imagined Whoopi Goldberg as Bird Woman. I wasn’t able to meet her until 2018, when she interviewed me with some of the Good Omens team at New York Comic Con. At which point she mentioned that she had just finished listening to Sir Lenny Henry‘s reading of Anansi Boys, and that it was one of her favourite books. Sometimes things feel planned and inevitable, and we are incredibly lucky. She’s going to be scary.”

Also joining the cast of animal gods from the ‘World Before Time’ are:

(Hotel Rwanda, Pirates of the Caribbean III, Lost, Last Flight to Abuja, Half of a Yellow Sun and BBC/Netflix drama Troy – Fall of a City)

Hakeem Kae-Kazim has been cast as Tiger. His character is still angry with Anansi for stealing the stories, for making fun of him, and for coming out on top. Tiger (it’s the name of any Big Cat in the Caribbean) is a dangerous enemy to Anansi and all his bloodline.

(Barbershop Chronicles, The Queen and I, Torchwood, The Walk and Baby Father 2)

Emmanuel Ighodaro will play Lion. He’s proud and noble and has no time for Anansi.

Cecilia Noble has been cast as Elephant. She’s old and wise, and hates Anansi.

Ayanna Witter-Johnson will play Snake. She’s beautiful and deadly and hates Anansi. Seeing a bit of a theme here…

(Sherwood, Get Even 2, Shakespeare and Hathaway, Holby, EastEnders, Baby Father and Decrypted.

Don Gilet will play Monkey. He’s terrified of Anansi, keen on food—particularly fruit—and has the attention span of, well, a monkey…

The six-part series is being filmed at First Stage Studios in Leith (Scotland) and will premiere exclusively on Amazon Prime Video, though we don’t have a release date yet.