Today, (15 January 2020) marks the 50th anniversary of the end of the Biafran War, where for just over two and a half years, the eastern region of Nigeria fought for, gained and lost their independence from the rest of the country. A popular phrase states that it’s impossible to move forward without knowing where you’ve come from and so we share five important creative works that shed more light on Nigeria’s Civil War.

Five decades on from the end of the war, this was one of Nigeria’s most defining and tragic moments, especially for the Igbo people who fought for their independence. From the circumstances that led to the breakout of war to the deliberate steps to starve the Biafrans to surrender, one prominent Nigerian leader actually commenting that ‘Starvation is a legitimate weapon of war’, creative writers have been fascinated by this important time in Nigerian history.

Here are five creative works for you to read or watch to gain a deeper perspective on Nigeria’s Civil War.

Half of a Yellow Sun by Chimamanda Ngozi Adichie

Celebrated writer Chimamanda’s multi-award-winning novel Half of a Yellow Sun (2006), is a sensational story of two wealthy Igbo sisters caught up in the events of the war. Half of a Yellow Sun is a gripping emotional exploration into the themes of love, loyalty and lies. A film adaptation of the novel by playwright Biyi Bandele and starring Academy Award nominee Chiwetel Ejiofor and BAFTA Award winner Thandie Newton, was released in 2014. The novel also made it on to the BBC’s list of ‘100 most inspiring novels’ last November (2019).

There was a Country: A Personal History of Biafra by Chinua Achebe 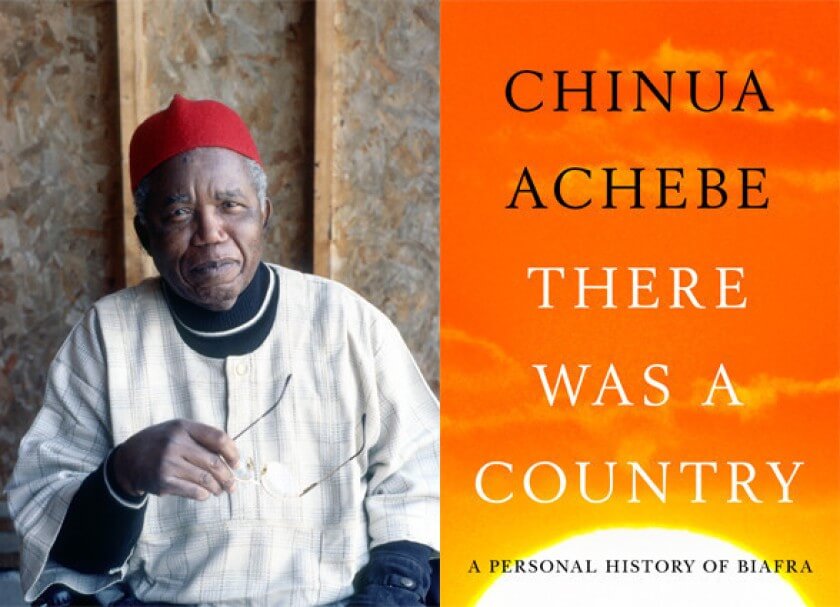 A passionate and provocative memoir, from the renowned Nigeria National Merit Award-winning author. Chinua is widely regarded as one of the most important African writers of the last century. He remembers a Nigeria before Independence as a “time very different.” He invites readers into an enriching and personal account of the rise and fall of Biafra in the context of his own career during the war as a roving cultural ambassador for the Republic of Biafra. There was a Country beautifully juxtaposes poetry and prose to tell, in Chinua’s own words “Nigeria’s story, Biafra’s story, our story, my story.”

As playwright Inua says, he writes to “just try to make life a little better” and that’s what he accomplishes through his latest play, Three Sisters. The play, his first since his certified hit Barber Shop Chronicles, has been transformed from Russian playwright, Anton Chekhov’s classic play into a masterpiece set in Nigeria. It follows three sisters Udo, Lolo and Nme in the shadow of the war who live through suffering and must survive. Currently showing at the National Theatre until 21 February 2020, we were blown away when we attended the press screening in December. Read our interview with Inua Ellams. 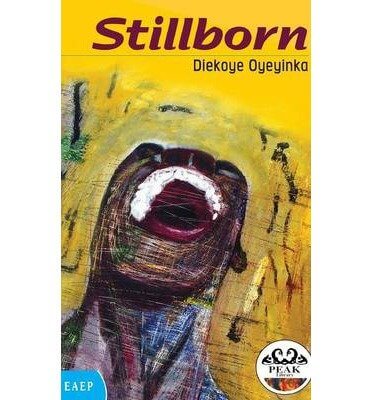 Emerging author Diekoye, in his book Stillborn, offers an inspiring non-Igbo interpretation of the civil conflict for all Nigerian’s to read. Though a historical tale traversing the 1950s through to 2010; the book tells the story of two main characters Suen and Dolapo, who battle in the Biafran War, on opposite sides. It’s a rising read of Nigeria’s history pacing up to and falling out from the war. Stillborn offers a personal look at the stirring events of marriage, children and friendship in the characters’ lives amidst conflict, it is an epic within an epic. 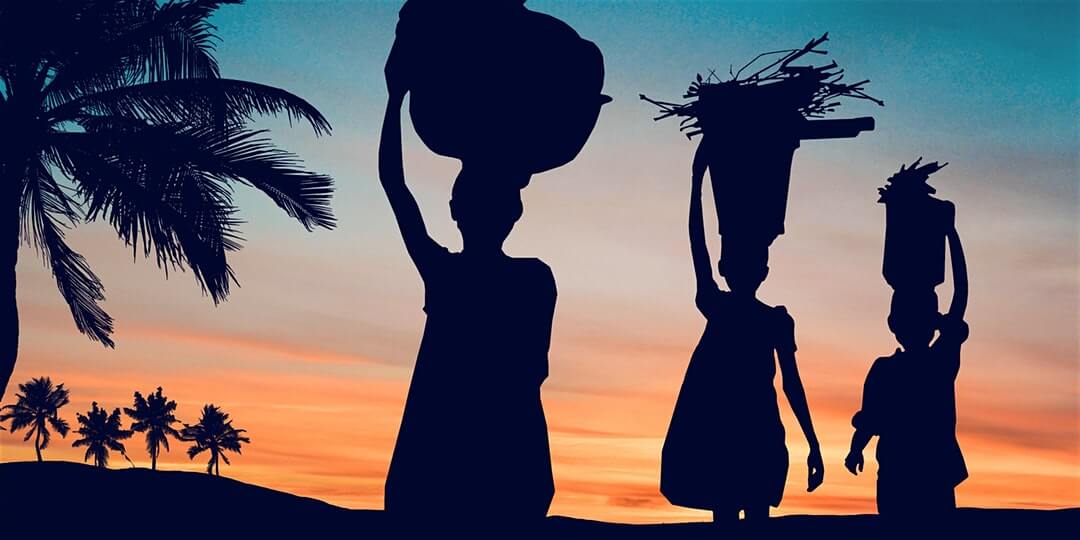 A new documentary film based on the Biafran war is showing at the small arthouse cinema, Curzon Bloomsbury, Brunswick Centre, London, on 25 January 2020. The film, which features interviews with Chimamanda Ngozi Adichie, Inua Ellams, Ernest Emenyonu and many more, reflects on the legacies of the Biafra War and engages on topics like the role of creative writers during the war and how it is remembered. Don’t miss the Q&A session after the screening with the film’s director Nathan Richards and its producer Dr Louisa Uchum Egbunike.

‘LoveSexIdentityAmbition’: Rejoicing in the complexities of women of colour