Director Alyscia Cunningham’s film I Am More Than My Hair introduces us to the magnificently bald women challenging the concept of beauty.

“I’ve had to redefine beauty, if you look to the outside world, to the media to define what’s beautiful, I’m certainly not that.” The powerful opening words of I Am More Than My Hair (2020 Dir: Alyscia Cunningham) delivered by New York Interior Designer Sheila Bridges sets the tone for a moving and sensitive documentary that challenges the definition of beauty, focusing on stories of women who have experienced hair loss.

The short documentary (30 mins) which has its UK Premiere at the Women of the Lens film festival at Rich Mix London, is based on a book of the same name by the director Alyscia Cunningham. It featured 138 portraits and 46 females sharing their experience with alopecia alongside females who have cut their hair in solidarity with a loved one. Bringing some of their tales to life, this video version of the book is a chance to connect with these women on a more personal level, and it proves to be an empowering and emotional watch.

Whether due to health conditions or personal choice, Alyscia shines a light on, and celebrates bald women, removing any shame and stigma surrounding their appearance. The notion reinforced by the media is that baldness in women is unattractive and this combined with sayings ingrained in society like hair being labelled ‘our crown and glory’ makes hair loss for women even more difficult to come to terms with, particularly as these messages are assimilated from a young age.

All the woman Alyscia interviews has a tale that’s unique, beginning with how their hairloss started, their process of coming to terms with it, how they’ve moved forward with confidence to accept themselves and the importance of their visibility to make other women going through similar changes to feel good about themselves too.

“All the woman Alyscia interviews has a tale that’s unique..”

The youngest to share their voice is seven-year- old Gracie whose life-changing hair loss has impacted her childhood experiences, including being bullied. On a more positive note, her experience has fostered a strong connection with her mother and it’s a pleasure to see them share anecdotes and speak so openly about how they’ve adjusted to life with Gracie’s hair loss.

Another story comes from Marguerite who is blind, yet that combined with her hair loss didn’t stop her from spending time solo travelling around India. It’s when you hear such passion and openness from the interviewees that you realise you’re watching something very special. 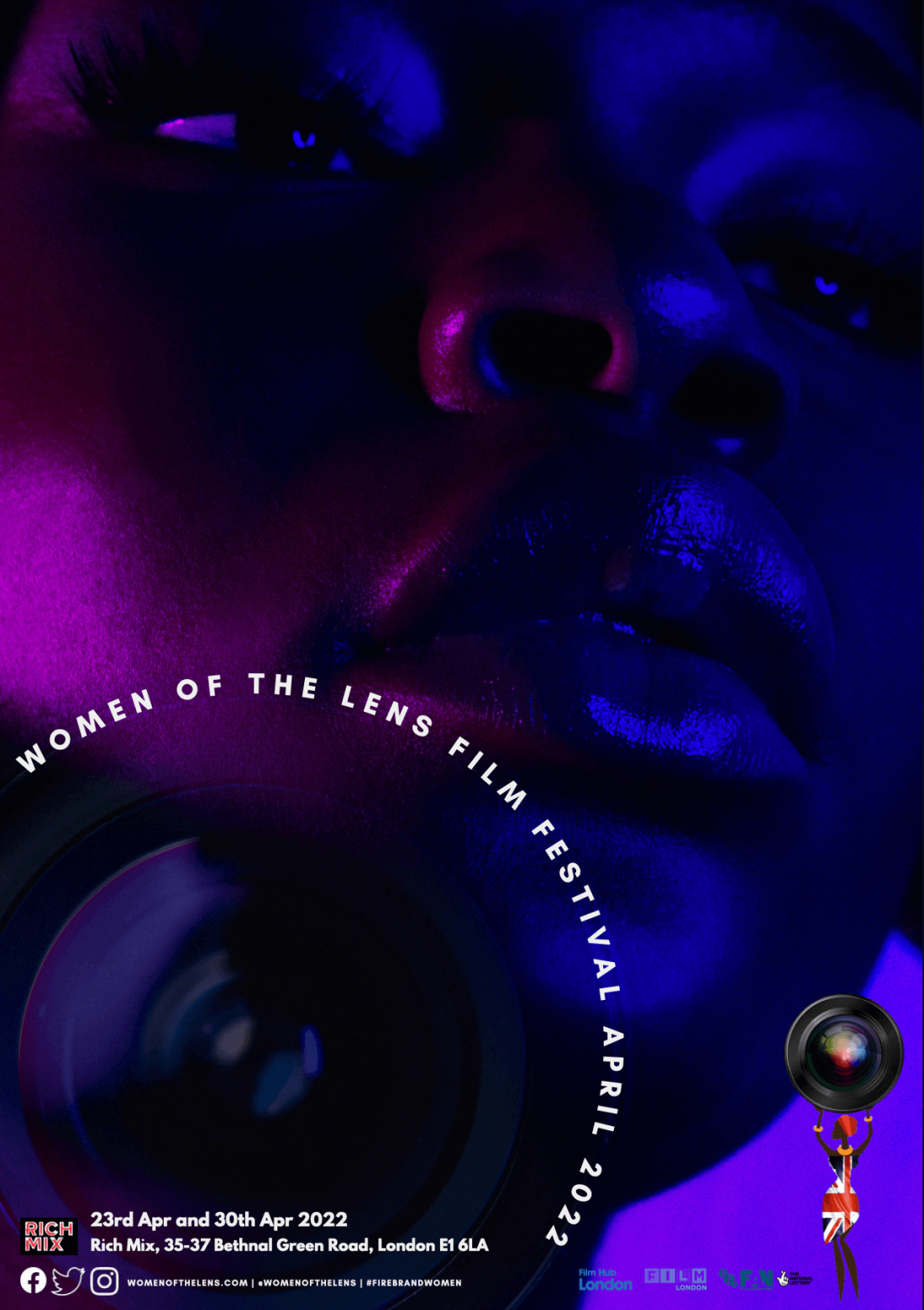 Despite the hurdles these women have faced they all emerge with a positive outlook and this is deeply inspiring for the viewer. Though the film is short, enough stories are shared to show the courage these women have. As a viewer who hasn’t been in the same situation, you’ll find yourself contemplating how you would get through a similar situation. If you can relate because you’ve experienced hair loss this is an important film that will boost your self-esteem and make you feel seen.

It’s clear that Alyscia has a good rapport with all her interviewees, putting them at ease so they can open up about personal topics that aren’t easy to confront and that’s one of the film’s strengths; that each woman feels authentically them, opening up, sharing their stories and their wisdom.

Re-defining baldness as beautiful is what the film will be championed for. Despite the difficulties they’ve faced, all the women who feature in it emerge stronger and their positive endings make this an energising, uplifting watch. The film will no doubt be a talking point for all viewers so attend the screening with friends so you can watch the film together then spend some time discussing how the topics have affected you.

I Am More Than My Hair is screening at the Women of The Lens festival at Rich Mix London in a double-bill called The Strength of Acceptance on Saturday 30 April 2022 along with another short film Anastácias – directed by Tathiane Almeida.

This article was written by Momtaz Begum-Hossain

Comedian Athena Kugblenu says: “It’s all about the graft and the craft”