Carefree Black Girls: A Celebration of Black Women is Zeba Blay’s love letter to all the influential Black women in pop culture who continue to inspire and trailblaze. 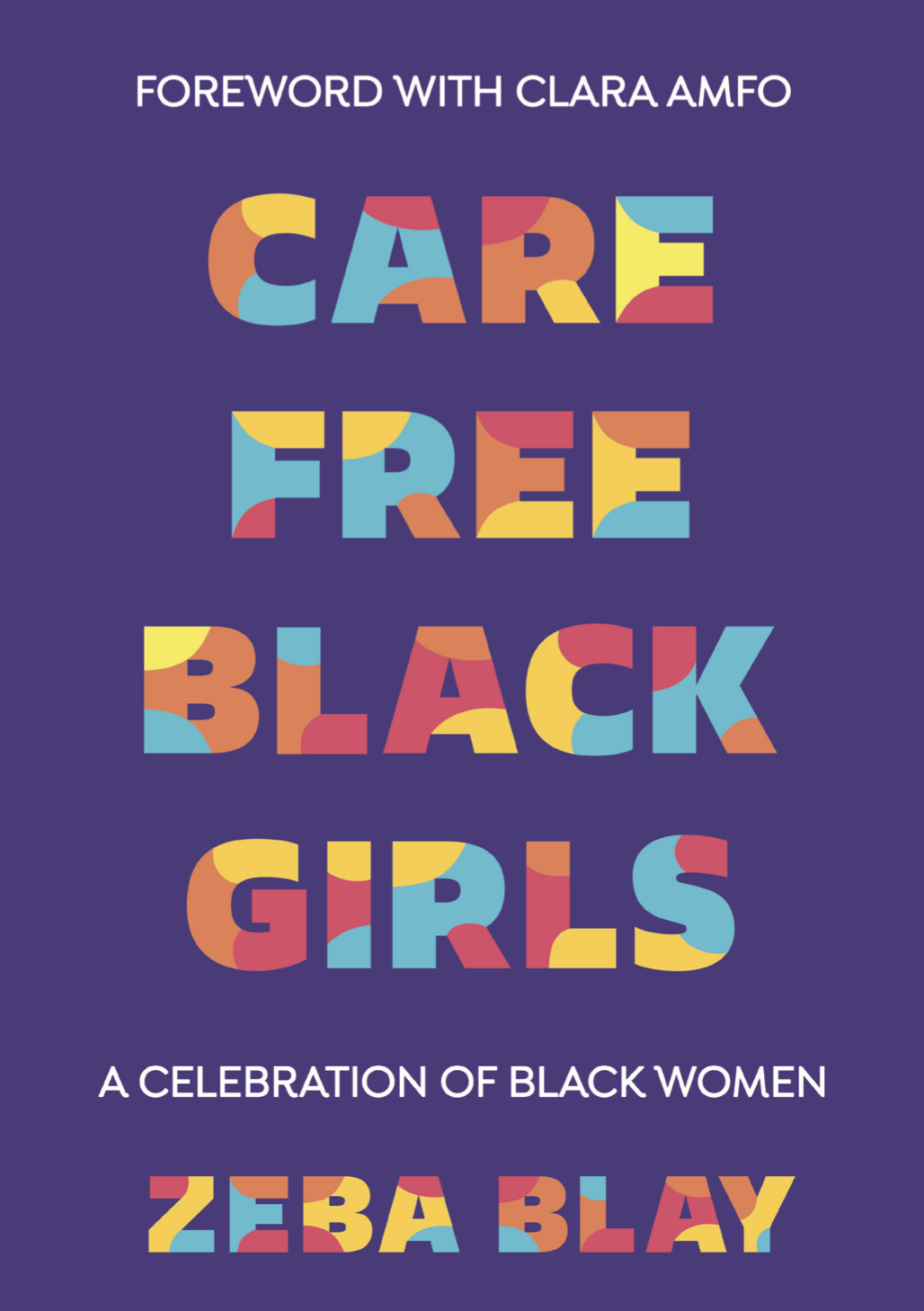 Credited as being one of the first people to coin the joyful phrase #carefreeblackgirls in 2013, film and culture critic Zeba Blay’s book of the same name is an intentional collection of essays that highlights and celebrates notable ‘carefree Black girls, past and present and how they have defined all the best parts of pop culture.

In the same vein as the hashtag which Blay described as “a way to carve out a space of celebration and freedom for Black women online”, so does her writing which showcases her encyclopaedic knowledge of American culture, no doubt harnessed during her decade-long career writing about pop culture for a number of high-profile publications.

Here’s “What White People Can Do Next”: a manifesto by Emma Dabiri

A key component of the book is how Blay uses her own deeply personal experiences, insecurities and ultimately self-realisation as a thread throughout the book. It’s clear her intention is that her book is intended for Black women, but she encourages everyone to read it. In the book’s foreword, a joyous conversation between Blay and British broadcaster Clara Amfo, Blay expresses her frustration at having to ‘spoon feed white people the tea’. As she says: “Anyone can read this book and should. But this book is for Black women and femmes first and foremost. It’s not my responsibility to come up with all the answers, or be perfect, or make white people feel better about themselves. Y’all messed shit up, not us!”

Blay delivers razor sharp observations and behavioural tendencies when it comes to Black women throughout the eight essays in her book. Society’s treatment of Meghan Markle, Duchess of Sussex, the sexuality of the likes of Cardi B and the narratives around dark-skinned Black women are all tackled among many other nuanced topics, including bigotry, misogyny, stereotypes and much more. While the content matter is unavoidably heavy-going in parts, Blay’s skilful writing and limitless pop culture references expertly draws the reader to explore the concept of what freedom looks like for a Black woman and if it’s truly possible for us to be free within the constructs of the world we live in.

Outside of the book, Blay herself answers this question. If you want to know what a ‘carefree Black girl’ looks like, head on over to Blay’s Instagram account where she regularly posts mood boards of pictures and videos of uplifting examples of Black women being carefree. Clara Amfo described it best when she said: “Your mood boards give me life!”