Lurine Cato is the first female gospel artist to be awarded an MBE for services to charity and music as announced in the Queen’s Birthday Honours List earlier this month. 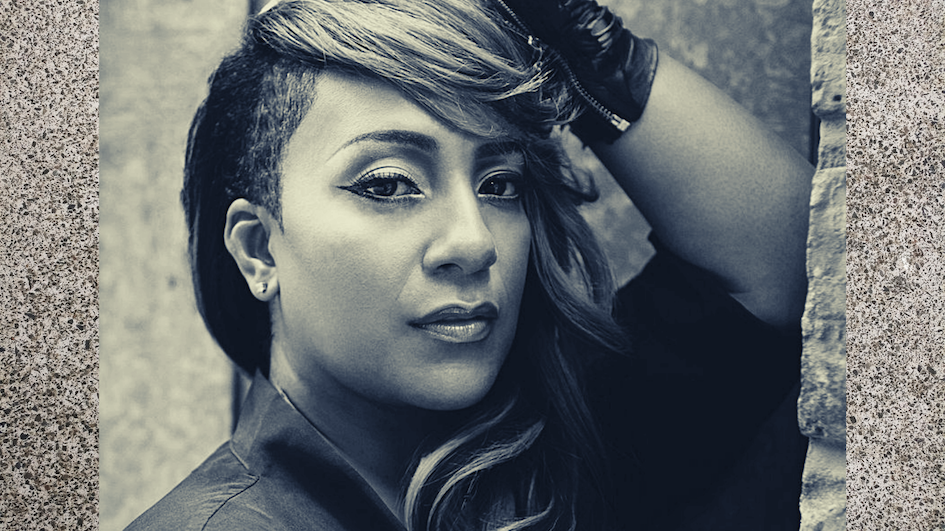 Gospel singer, songwriter and session vocalist, Lurine Cato is a tireless ambassador for her musical genre and the nod from the palace is the latest accolade for the gifted songstress.

We love to shine a spotlight on talented Black women and they don’t come more talented than Ms Cato. 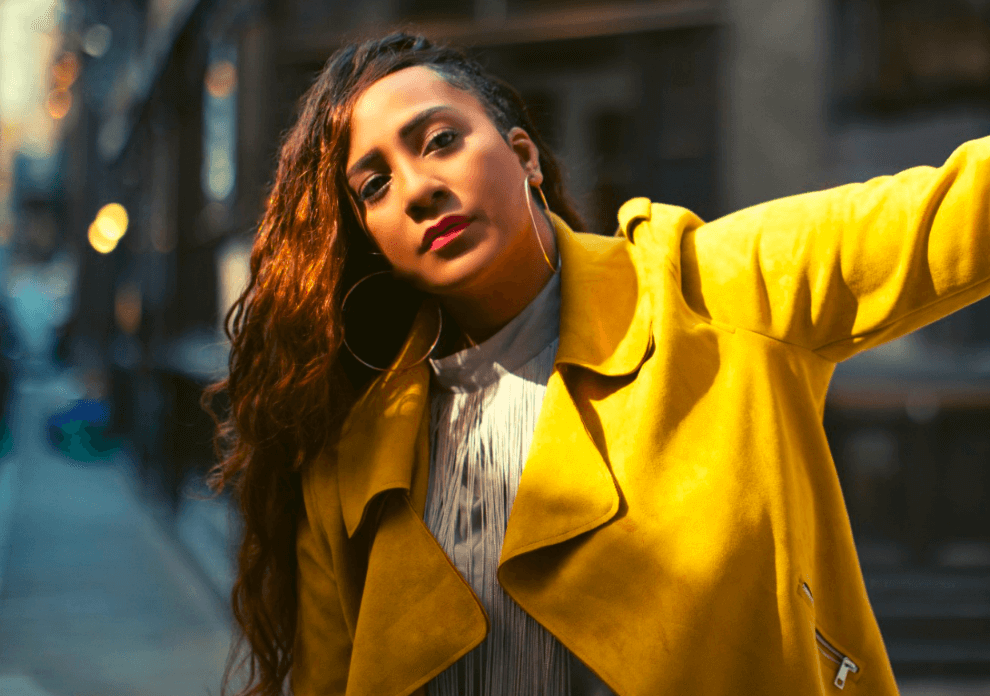 Cato began her musical career at the age of three, singing at the UK National Convention of Church of God In Christ (COGIC).

The ninth of 11 siblings, Cato considers her mother and sisters to be her first musical influences.

Since 2012, Cato has been nominated or won nearly 20 awards including MOBO award winner for Best Gospel Act and Britain’s Got Talent Finalist with the B Positive Choir. 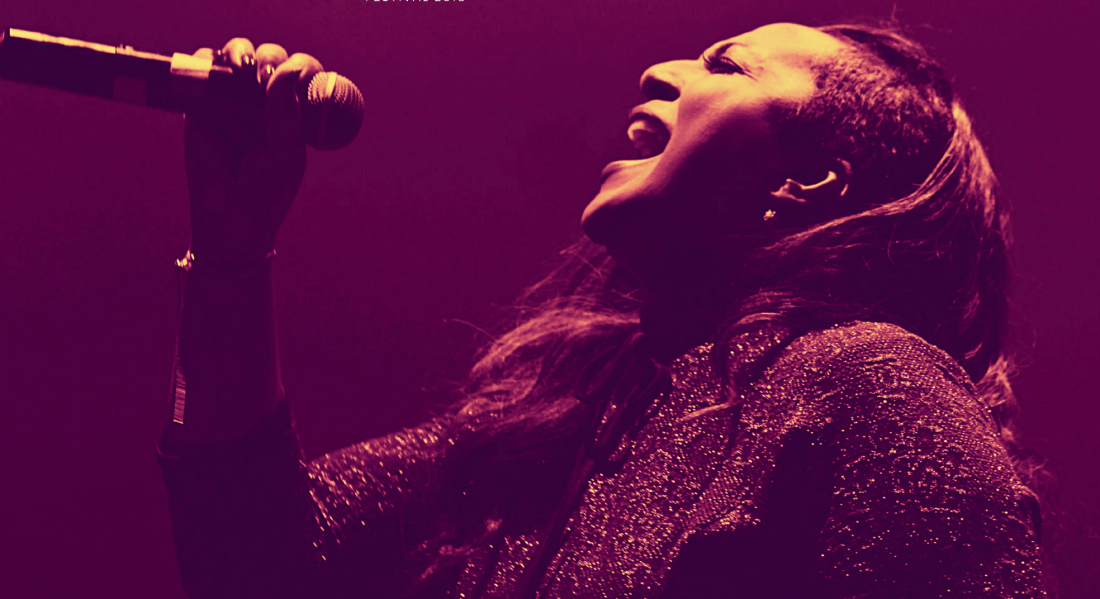 She has an impressive 5-octave vocal range, the same as Mariah Carey!

She appeared on ITV’s Good Morning Britain’s ‘Sing It To Win It’ as the official vocal coach. 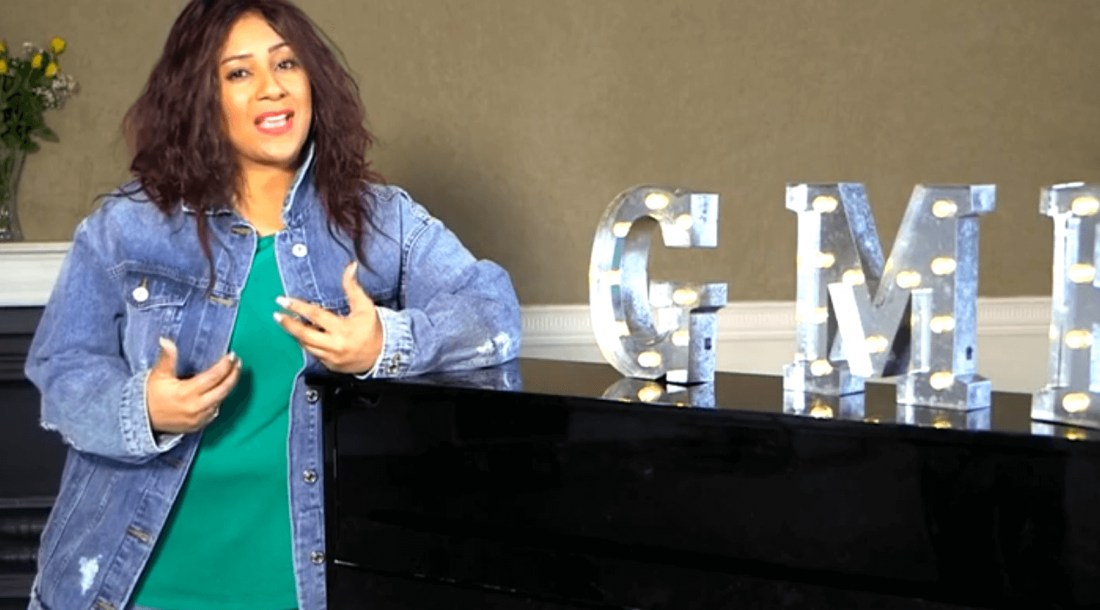 She has a passion for prison ministry and can be found performing at prisons for men and women and remand centres for young people with Love Life ministries.

Cato is an ambassador and supporter of a number of leading charities including: Princess Diana Award, The Children’s Society and Demelza Hospice Care for Children. 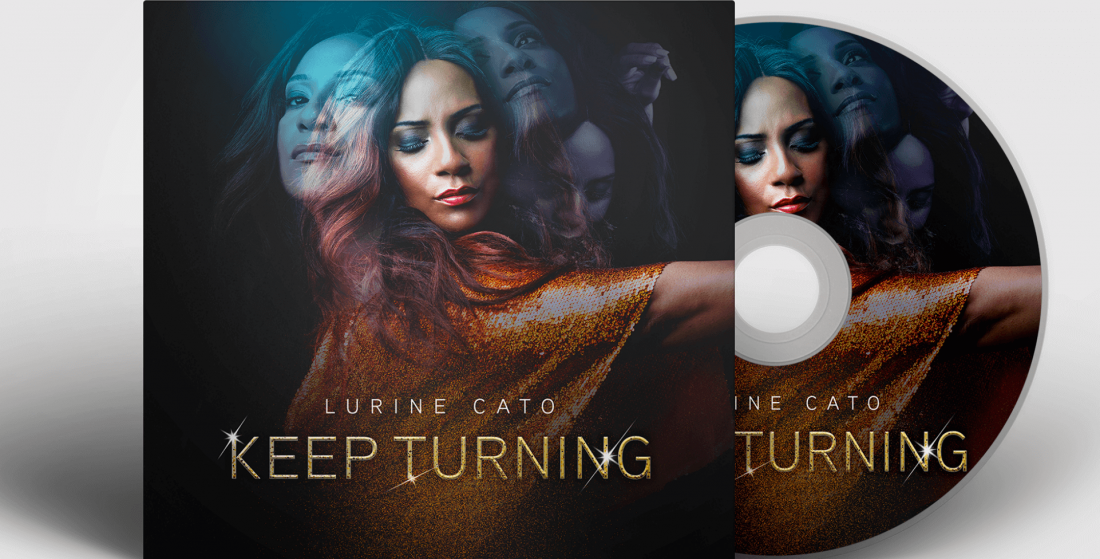 She graced the MOBOs in 2017, performing with B Positive Choir alongside Davido, Cardi B and Krept  & Konan.

In April 2020 Cato joined a number of notable British artists to record the popular hymn Great Is Thy Faithfulness on YouTube to bring a sense of hope and inspiration to everyone impacted by the COVID-19 pandemic.