The season 3 finale aired in 2018, but we’re a little bit closer to the return of season 4 with the drop of a two-minute teaser trailer this week. The teaser trailer reveals Asian Bae and Molly are rekindling things, Issa has “no man” and is attempting to be friendly with Lawrence’s new girlfriend Condola, and she’s still planning the ultimate block party.

After a delayed return, due to Issa’s burgeoning film career, fans of the show had some wild reactions on Twitter.

The 10-part show will be aired on HBO, Sunday, 12 April according to TVline.

The world needs us ALL. Unprecedented times. @DangeRussWilson & I are supporting our community in Seattle by donating 1 million meals with Seattle @FoodLifeLine https://t.co/3FlJi9GU2G Rally & support your local food bank @FeedingAmerica
Let’s all keep the Faith during this time pic.twitter.com/kqwkuh50pi

Doing their bit to support those affected by the coronavirus, Ciara and Russell Wilson have donated one million meals to a Seattle Food Bank to help those suffering. The news was announced in a supportive and encouraging video of the couple on Twitter. They’ll be partnering with their local Food Bank in Seattle, Food Lifeline, ‘to hopefully make a difference’ the couple said. Seattle is the largest city in Washington State, which is at the heart of the outbreak in the US.

Meanwhile, Barbados Prime Minister Mia Mottley announced that Rihanna has offered to purchased more than $1 million worth of ventilators to support the people of Barbados amid the growing coronavirus pandemic.

Rihanna, who was born in Saint Michael, Barbados, has strong philanthropic ties to her homeland, having founded the Clara Lionel Foundation in honour of her grandparents, among other efforts.

Watch films together with Netflix Parties 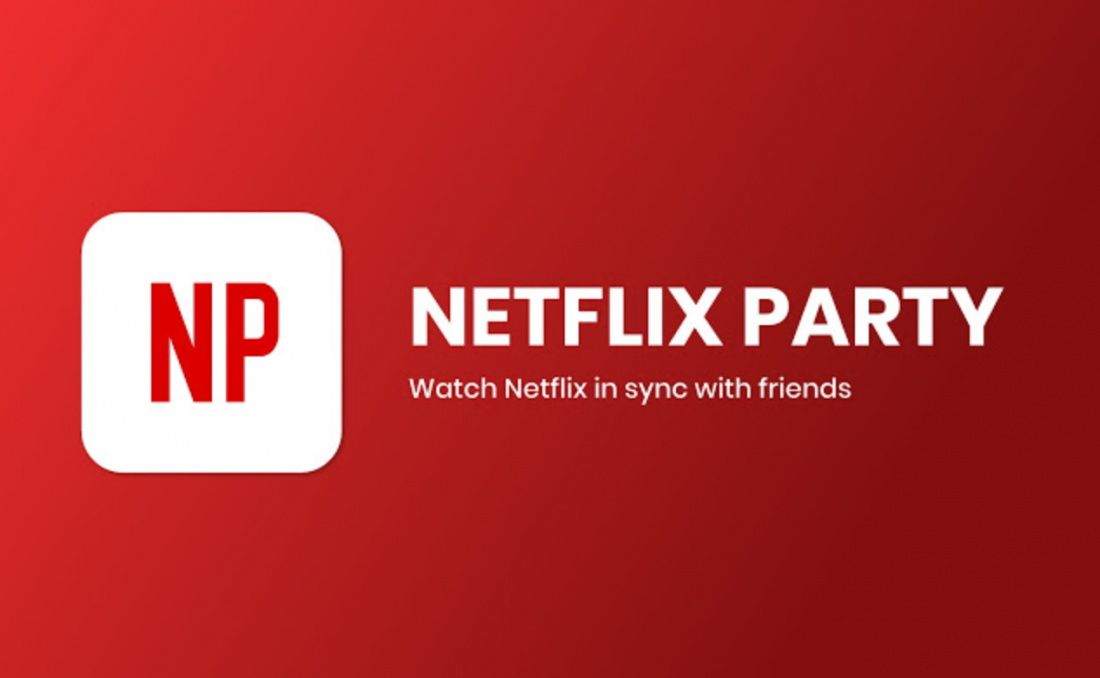 With the government recommending social distancing and self-isolation measures, going to the cinema with your friends is a no go. The Netflix Party extension offers a way to recreate the experience.

Netflix Party extension is a Google Chrome extension which lets you watch TV and film while chatting with your friends. The extension has existed for years and is enjoying new popularity due to the rising number of people in home-quarantine. The extension means you can stream the same shows in sync and communicate through the group chat function.

Just got a phone call that my name is trending. And being trolled for some awful FAKE thing. It’s NOT TRUE. Haven’t been raided, or arrested. Just sanitizing and self distancing with the rest of the world. Stay safe everybody.🙏🏾

‘Oprah’ and ‘OPRAH DID WHAT’ became two of Twitter’s trending topics after malicious online rumours were spread that her home had been raided and she had been arrested. Oprah was falsely accused of sex trafficking in a number of fake tweets thought to have come from a far-right conspiracy group. Amongst others, African American director Ava DuVernay defended Oprah on twitter, tweeting, Oprah has “given hundreds of millions to individuals + causes in need. Shared her own abuse as a child to help folks heal. Shame on all who participated in this.”

Oprah shut down the rumours on Twitter saying, “It’s NOT TRUE”.

This Morning’s Dr Zoe is in self-isolation

After weeks of keeping the nation informed with updates and plain-English facts on clinical information about the Coronavirus through her @DrZoeWilliams Instagram account, TV’s Dr Zoe Williams was forced to self-isolate when she started presenting symptoms.

She thinks she caught the coronavirus from work and wants NHS staff to be tested because at time of writing, only people hospitalised and suspected to have the coronavirus are tested for it. Dr Zoe felt strongly that if medical staff such as herself were tested it improve safety and prevent the infecting others, especially old people.

She shared, on ITV’s This Morning, how the virus left her feeling extremely unwell, giving helpful advice and guidance on the coronavirus. Her symptoms began with a headache, and later fever, aches and exhaustion. Thankfully, she’s well enough to return to giving her usual support and advice through her channel.

Dina Asher-Smith takes this years’ Sportswoman of Year title at the British Ethnicity Diversity Sport Awards. The BEDSA as they’re known, celebrate sporting excellence within BME communities. Asher’s award recognises a female from the BME community who has made a significant impact on sport and has excelled in their sport in the last year.

It’s clearly why Dina won this year’s BEDSA award as she’s Britain’s fastest woman in recorded history and the first female Brit to ever win a treble at a major championship. Winning three gold medals in the 100m, 200m and 4x100m relay at the European Athletic Championships. Dina has made considerable achievements over the past 12 months. She was the first British woman to win a major global sprint title, when in October 2019 took the 200m gold at the Doha World Athletics Championships. She is also a role model and inspiration to BME communities, having recently been honoured by Barbie Doll to design a doll in her likeness, as reported in our last weekly news roundup.

Ever since we caught sight of the beautiful Black woman dating Channel 4’s First Dates host, Fred Sirieix, we’ve been rooting for their relationship from afar. Her identity remains a mystery, two years on from when they first began dating.

Sirieix helps others find love on the dating show First Dates, where he is the maître d’ who plays cupid. The Frenchman announced the engagement news on Instagram, with a pic of him and his wife-to-be, commenting: ‘#fruitcake said yes’!

We only catch occasional glimpses of his beautiful fiancée on his Instagram, but they are clearly doing something right. Congratulations.

Playwright Winsome Pinnock on the importance of telling our history

Winsome Pinnock, the first Black woman to have a play staged by the National Theatre, is calling on the importance of keeping Black British history alive. After encountering individuals with the view that British playwrights had already written about British involvement in the African slave trade, she had to clarify in a recent interview with the BBC, that on the contrary, “until recently almost no one here had written about it.”

Described as the ‘Godmother of Black British playwrights’, Pinnock is a child of the Windrush Generation. Highlighting her point that if we don’t write about things, it can appear as if they didn’t happen. Her first play full-length play Leave Taking, staged at the National Theatre, was written 30 years ago, yet the subject is very timely, referencing some of the issues in the Windrush scandal. Pinnock said: “My 30-year-old play had referenced this. A character says you could be kicked out of the country if you don’t get your papers in order. It made me think that often if you’re in a specific group like black writers or female writers you seem ahead of your time because other people haven’t heard your arguments or the stories you want to tell.”

Serums, masks and body oils: all you need for a home-beauty spa session

“What has motherhood taught you about yourself? 17 mums reveal all