We love a good inspirational journey and they don’t come much more uplifting than the story of 37-year-old Yemi Penn. Fleeing to Australia with her two children five years ago, today she is an entrepreneur with three thriving businesses.

We recently caught up with Yemi to learn more about her experiences and lessons that led her to be the confident, enterprising woman she is today. 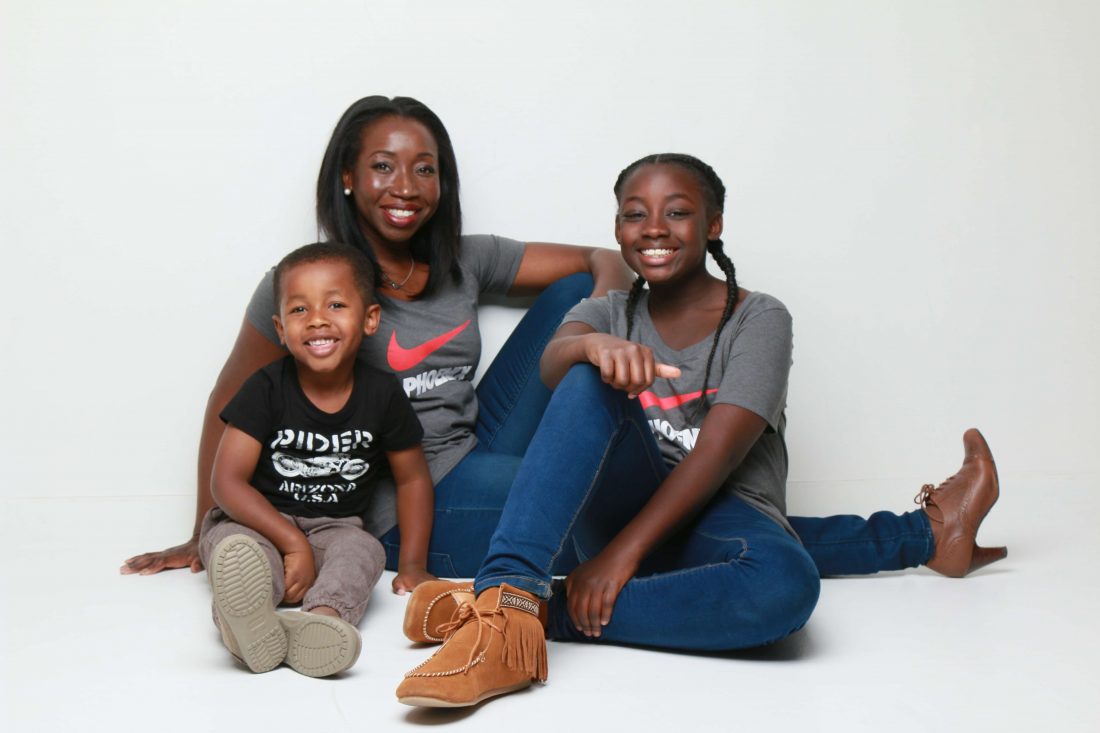 Yemi is a woman of the world. She attended boarding school in Nigeria, returned to the UK, lived in Japan and finally moved to Australia five years ago. Listening to her speak, she is confident and articulate, with an easy-going manner. She is most passionate when talking about her work as a life coach to help guide people in transforming their lives. However, when we start to discuss her experiences, it’s clear that she wasn’t always this confident. We soon discover that her life’s work of supporting others stems from a time in her own life when she felt broken and vulnerable.

“When I had my daughter and became a single mother, I felt like I was messing up big time. It was never meant to be in my story that I would become a single mum. Or that I was going to be divorced and have two kids by two different dads. I was broken and depressed, a highly functioning depressed individual.”

“I was broken and depressed, a highly functioning depressed individual.”

She continues, “I was making choices that never felt right because I was just ignoring the work I really needed to do. Which in my opinion has a lot to do with craving some sort of awakening.”

She grabbed a chance to relocate to Australia when the opportunity arose. But as she describes, her move to Australia was more than simply relocating, it was the beginning of her awakening. But she still had a way to go before finding her purpose.

She said: “The urge to truly start finding myself came when I moved to Australia when I was 32. I moved at a time when my daughter was seven years old and my son was seven months old, so on paper, people must have thought I was absolutely mad! In my line of work (life coaching), it’s usually recognised that some sort of crisis tends to be the catalyst for the need for change.”

So, how and when did things start to turn around?

“I met someone here (in Australia) but before long, things started to break down again. And that was when I thought there must be something wrong with me. I completed a programme called “The Landmark Forum”. I kept going back to the idea that my relationship problems with men could stem from the fact that I was sexually abused as a child. I figured that was the trigger for me. I needed to do some work, but in a loving way, where no one would challenge or question me. That was where it truly started.”

A real journey of discovery began for her and she finally began to see a light at the end of the tunnel. 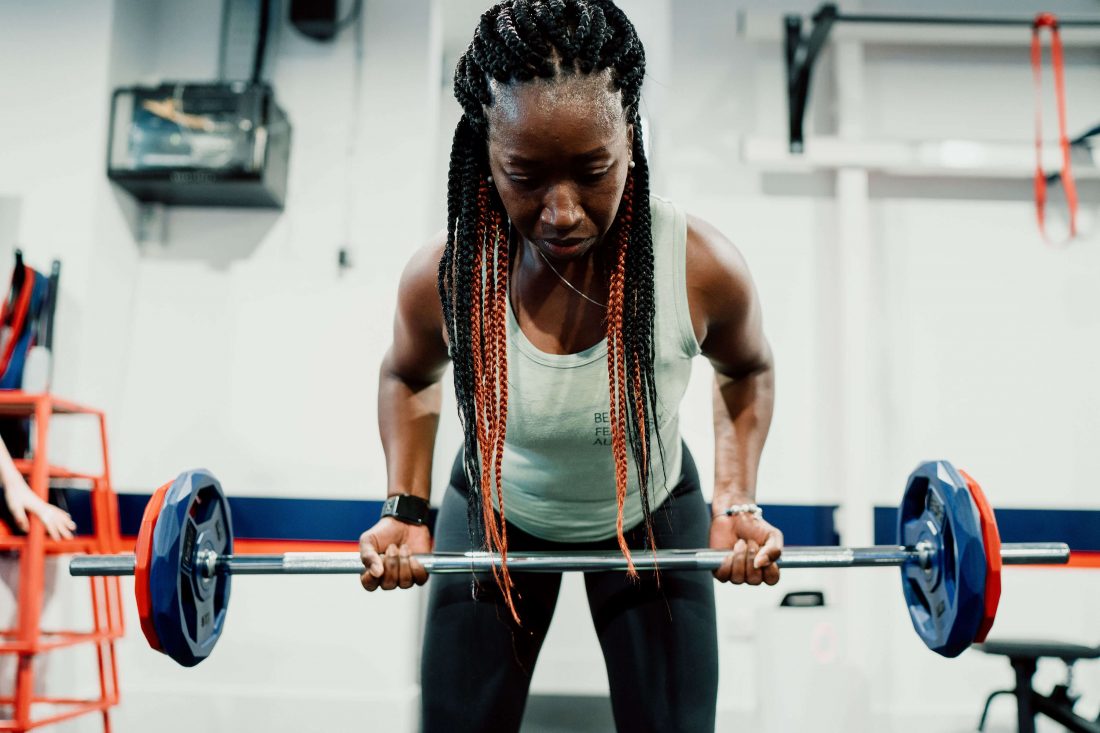 “I’ve always read development books, but it was never really about me. Who am I? What am I made of?  Why am I this way? Or that’s it’s okay to love me, I’m worthy, I’m okay, I’d never done that. I fully immersed myself, I even started having alternative healing. I started to hear the God in me, I started to hear the voice. We are made in his image. So, for me, it was a case of letting me hear the one (voice) in me. And that was my approach, it doesn’t work for everybody, but it worked for me.”

Her own experiences proved to be the catalyst that she needed to realise that her destiny lay in helping others to transforming their lives. But first she needed a new environment to go along with her new positive perspective.

First and foremost, she describes herself as an “Engineer by profession and an entrepreneur by passion.” Her engineer background was one of the skill sets that was highly sought in Australia: “they needed my skill set as an engineer and it was an English-speaking country. Australia needed me and I needed it to be hot, I couldn’t do the cold anymore.” It didn’t matter how far away it was.

“So, how did she, an immigrant, come to have three businesses just five years later?”

A new country and outlook on life was just what she needed to really begin to thrive in her professional endeavours. So, how did she, an immigrant, come to have three businesses just five years later?

She counts her new positive spirit as the driving force behind her successes. She tell us a little bit about her businesses.

“The first business I set up was my consultancy business. I relocated based on my career as an engineer, but a lot of the work was about me being outsourced. I found out, pretty much within the first couple of months, that I’d just left the UK to be in Sydney, but it was still the same rat race, just in a sunnier country. That was when I realised that freedom lay at the top of my value chain. I decided to take a risk and set up my own consultancy firm.

For her second endeavour, she embarked on something completely different, deciding to set up a franchise gym called F45 in Brixton, London. 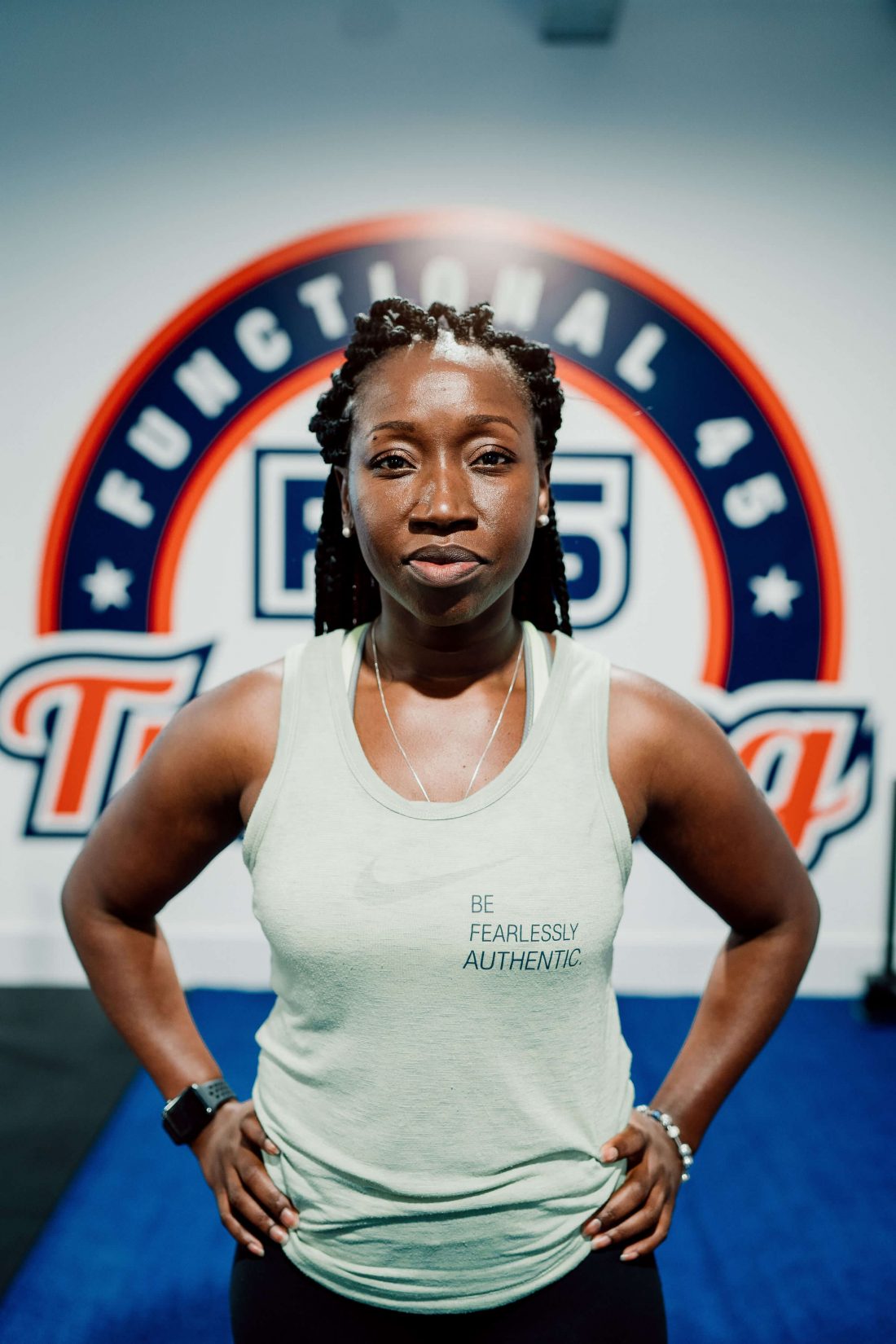 She said: “After I opened my consultancy, I started to think ‘Huh, with all this transformative work I’m doing, I guess I should start ticking off my dream list.’ I can achieve anything I want. I started to get rid of the imposter syndrome, it’s something I work on daily, it’s a journey. I wanted to open a gym without a framework, and I came across F45, which is Australian born. All the voices in my head said, ‘you don’t live in London anymore how are you going to do that?’ That’s when I decided to test everything that I had been learning to become a coach. I told myself, ‘Yemi if you open this business remotely, then you truly are worthy to be able to harness the power and all the tools you’ve got to help other people transform their lives.’ I now have 100% ownership of F45 Brixton. It is a franchise, but I wanted that because I hadn’t ever done business to that capacity. I needed that umbrella and the community. It’s been great, but not without its challenges.”

“I started to get rid of the imposter syndrome, it’s something I work on daily, it’s a journey.”

Yemi’s third business is called W Squared Coaching, and it was the result of some further soul searching that she had to go through. She said: “I still doubted myself, asking ‘who am I? I haven’t followed the memo and I’m going to have people chastise me.’ The question that I then asked myself was, ‘Why do we get to sit on the sidelines while other people make a difference?’ So, this year, I want to take things further and really launch the transformative aspect of my coaching.”

Yemi concedes that a big part of her accomplishments and self-belief can be attributed to her years of therapy. She said that the hopes other Black women can overcome the idea that therapy is taboo.

“When I first went, it was just like a conversation. A conversation without anyone judging me and without anyone feeling the need to give me solutions. Therapy allowed me to unpick my own thoughts, while they asked probing questions. I was in a safe environment, I don’t for a second suggest that it’s easy.” She has even signed up her 12-year-old daughter for some counselling sessions. Why? “Because I acknowledge that I’m not everything to her. I have the confidence to say I’m doing my best and to ask for help when I need it!” 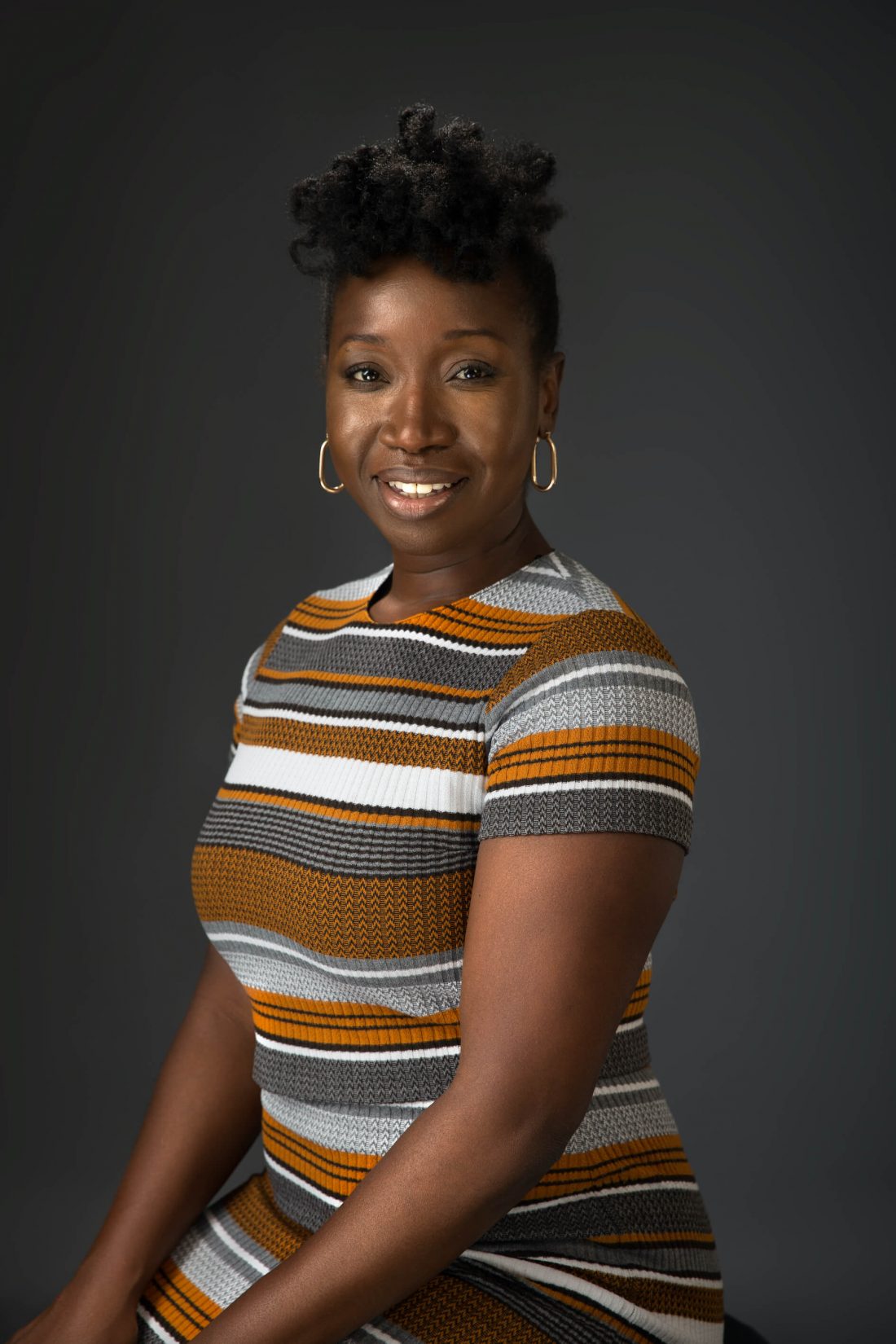 Yemi shared her thoughts on success, and her hopes for the future:

“I would say I’ve definitely reached success on my terms. Do I want more success? Absolutely. One thing I always implore others to do is to be grateful but to stay hungry. When you’re not growing, you’re dying. I’ve never been as confident as I am, and I have to pat myself on the back. When I think about where I started; coming to this country and what I’ve managed to achieve, even if everything is taken away today, I would still be proud. I was able to be resourceful when there weren’t that many resources. Will I continue? Absolutely. Tony Robinson says you can’t help poor people when you’re poor. The intent is to keep going, I want to be a venture capitalist one day. I want to support people that have ideas, so I’m going to keep going.”

Wow, what an inspirational queen! One who set out to heal, intentionally. She used her new sense of confidence to create successful businesses to create freedom and peace for herself and her family. And to top it off she is now using everything she has learnt to help other women heal and achieve their dreams too. If that isn’t goals, we don’t know what is! We applaud you, Yemi Penn!