If you haven’t heard the entrancing vocals of Celeste yet, you soon will. The British-Jamaican soul singer has just won BBC Music’s Sound of 2020. 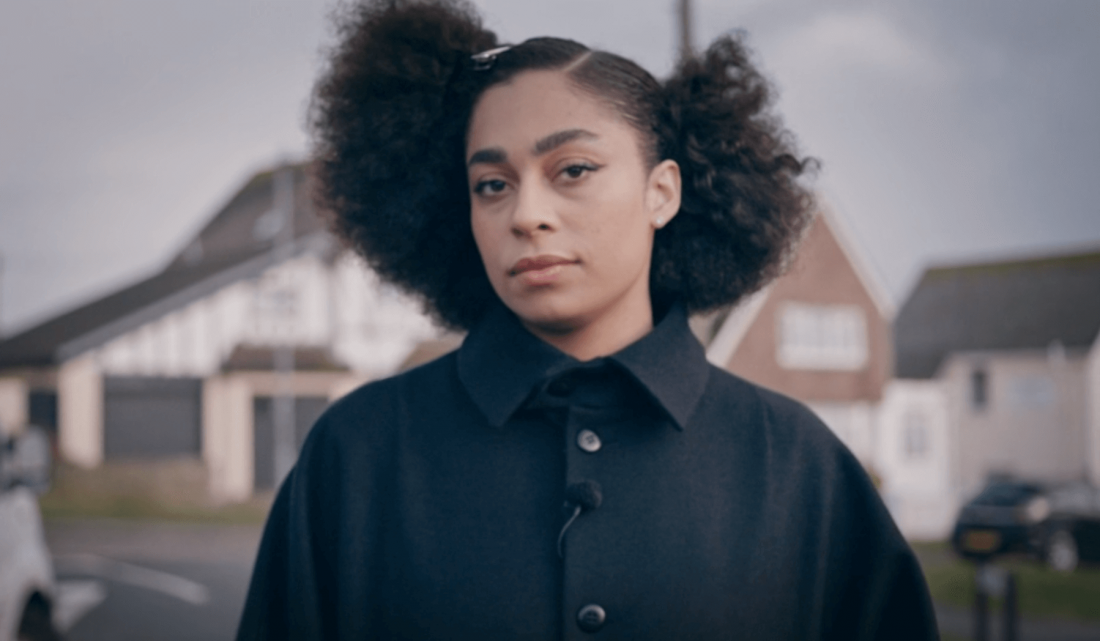 Previous “Sound Of” winners include Ray BLK (2017) Corinne Bailey Rae (2006) as well as the likes of Adele and Jessie J.

Born in Los Angeles but raised in Brighton, she grew up listening to jazz and soul greats like Ella Fitzgerald, Otis Redding, Billie Holiday and Aretha Franklin.

In a recent interview with BBC, we learn that Celeste wrote her first song Sirens, at the age of 17 as a tribute to her father who died of lung cancer a year earlier. Although she only had £100 in her pocket when she moved to London three years ago, with her poignant, soulful voice that belies her 25-year-old age, it was only a matter of time before she found success.

“I’m so grateful for every opportunity I’ve had so far and am looking forward to what 2020 will bring.”

Celeste started her journey with BBC Music in 2014 when she uploaded her track North Circular to the BBC Music Introducing website. She was recently named as BBC Music Introducing Artist of the Year 2019 after performing on Introducing stages at Glastonbury and SXSW festivals in 2019, and she’s set for an even bigger 2020 as she embarks on a headline tour across the UK.

Capping off an amazing 2019, when she won the Brits’ Rising Star Award, Celeste says: “2019 was an incredible year for me and I could never have predicted half of the things that happened. Some of my favourite memories have been the live shows. From performing Strange for the very first time at the Lexington for BBC Introducing, going live with Annie Mac from Maida Vale, to Jools Holland. I’m so grateful for every opportunity I’ve had so far and am looking forward to what 2020 will bring.”

BBC Radio 1’s Annie Mac says: “Celeste is a phenomenal talent – a voice that does not come around often and, when you are exposed to it, is impossible to ignore. I have received countless emotional texts from listeners who have had to sit in their car and lose themselves to her song Strange before carrying on with their evening. Her songwriting is personal and poignant but with universal appeal. I think she could easily join the longlist of Sound Of winners who went on to be global stars. I can’t wait to hear more from Celeste and all of our longlist in 2020.”

Opinion: What can we learn from the case of the beefing grime artistes?