When he died at the too-young age of 57 in an elevator at his home at Paisley Park, Prince was one of the most successful performers of all time, having sold more than 100m records in an unrivalled career that spanned musical genres as diverse as pop, blues and soul.

His millions of fans will be thrilled with the announcement that Channel Four has commissioned a new documentary, Prince’s Last Year that chronicles the last 365 days of his life, following him from a secret gig at The White House to his first ever solo concerts, called the Piano & A Microphone tour. 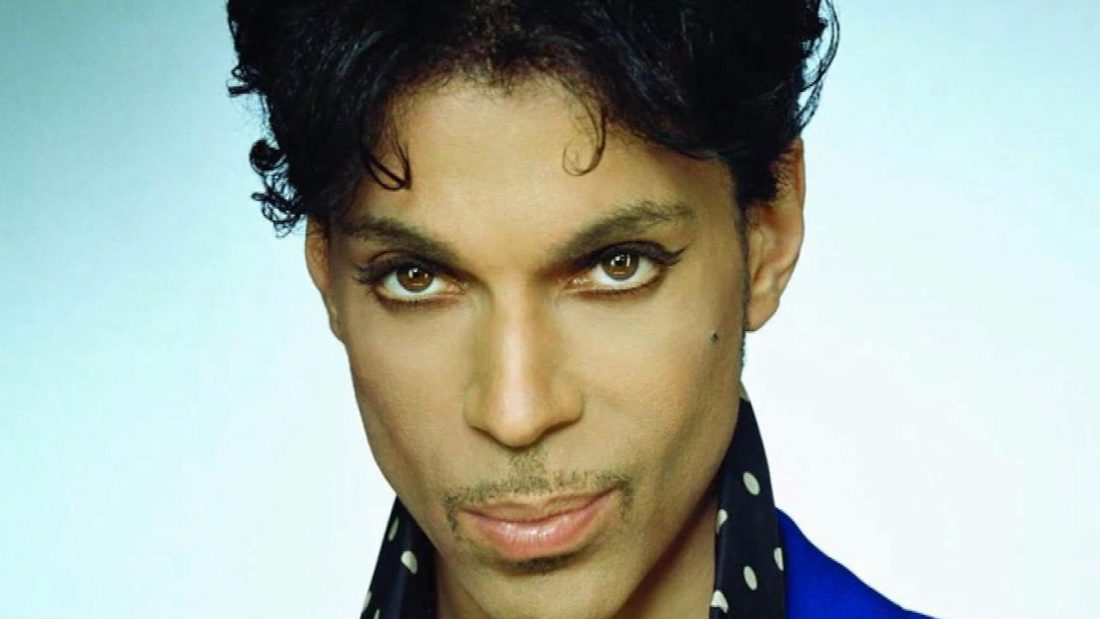 With no backing dancers or theatrics, this was the sound of Prince stripped bare; the simplicity of these performances showed Prince in reflective mode, all the more poignant in hindsight, as these would be his final shows.

The hour-long documentary will grant extraordinary access to his last few months and contributions from CeeLo Green, George Clinton and Rev Al Sharpton, giving insight into the musical and political passions of Prince’s life.

The film will also feature interviews from friend and political commentator Van Jones, singer Eryn Allen Kane and former girlfriend Andy Allo, though no mention of his former wife Mayte.

While Prince was an artist in complete control of his music, image and his life, in his last year he was also troubled by a long-standing addiction to painkillers, taken to alleviate hip pain from years of performing. It was a secret he kept from even his closest friends and family; the only hint that all was not well came just two weeks before his death when he cancelled a concert in Atlanta, later saying he was feeling ‘a little under the weather.’ 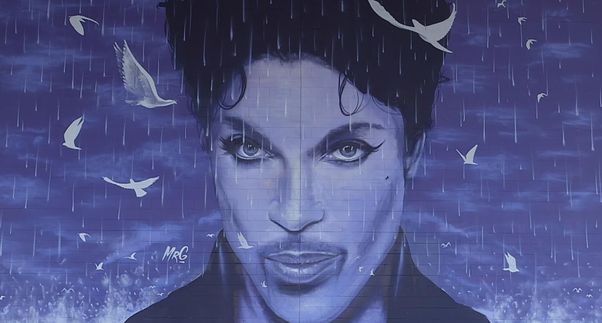 The documentary is a compelling insight into this complex and contradictory character; the shy and sometimes even awkward man whose exceptional talent and vision propelled him to become the greatest pop star of the 20th Century.

We’ll keep you updated on the official air date when it is announced.

How to silence that negative voice in your head!