With the festive season just around the corner we’re all about eating, drinking and being merry! If you’re on cooking duties this year, we have a dessert that will go down a storm, and the best bit? It’s vegan too!

We’d love to see how you get on, so send in pics of your efforts to info@melanmag.com and we’ll feature on our social media. 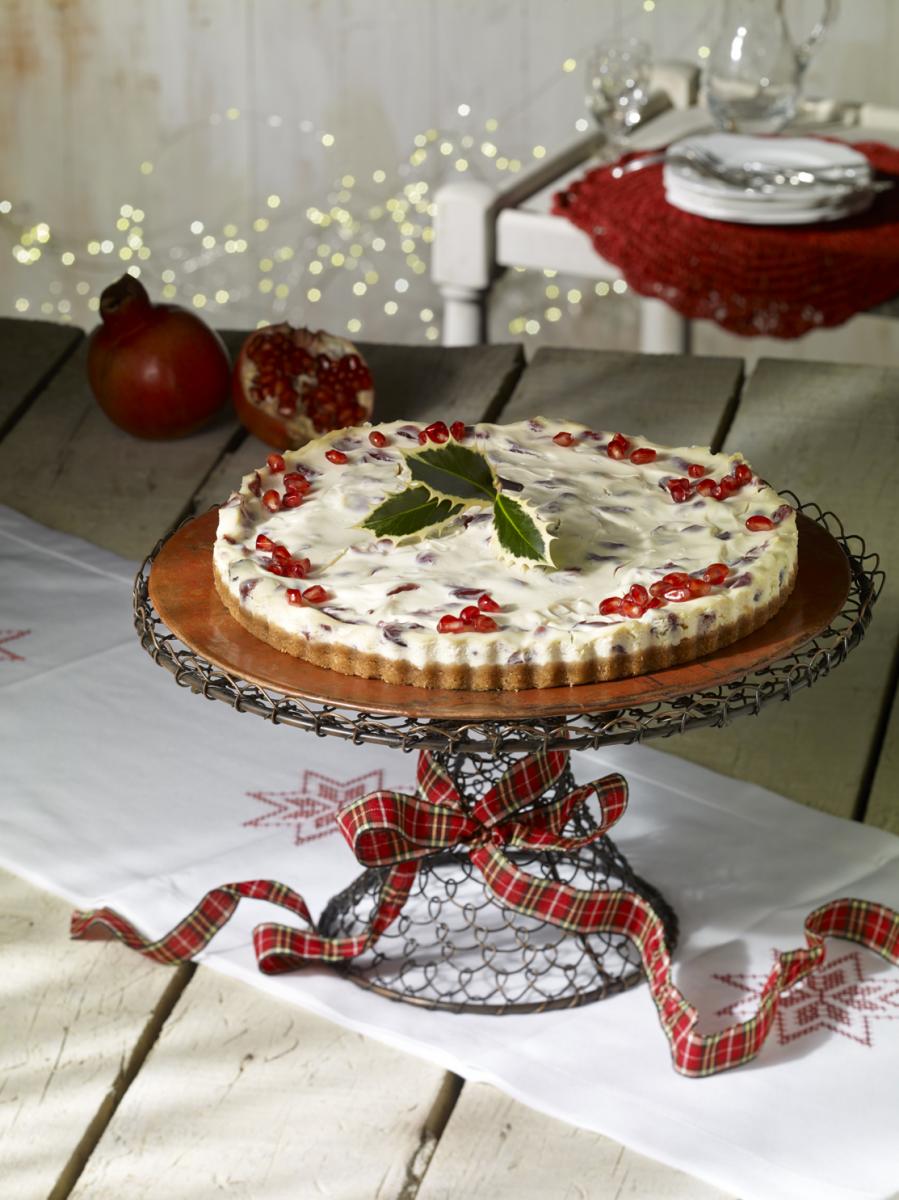 Allow to cool in the tin, then remove from tin onto a serving plate and chill until ready to serve. Decorate with holly leaves (not for eating!) and fresh pomegranate kernels.

Recipe supplied by The Vegan Society