We love nothing better than hearing about a real-life rags to riches story to get those inspiration juices flowing, and they don’t come more motivating than the story of Mahmud Kamani, 52, who turned his Manchester market stall into the fashion mega brand BooHoo.com that’s worth £2.6 billion in only 11 years!

From modest beginnings, Boohoo began in 2006 when fashion wholesaler Mahmud spotted the potential of the internet and switched from selling on his Manchester market stall to selling online. His light bulb moment came when he realised that he could create copy-cat outfits worn by the likes of the Kardashians for a fraction of the price. He got his designers to pore over photos of these personalities and the tiny team moved their products from factory to website at lightning fast speed. Just over a decade later and the business is worth £2.6 billion, selling 50 dresses a minute.

Today, the company, which produces and sells its own-brand clothing exclusively online, is now worth more than high street giants Debenhams. Boohoo uploads as many as 120 new pieces to their site every day and has a workforce of more than 1,500, with teams in Manchester, Burnley, London, New York and Los Angeles. 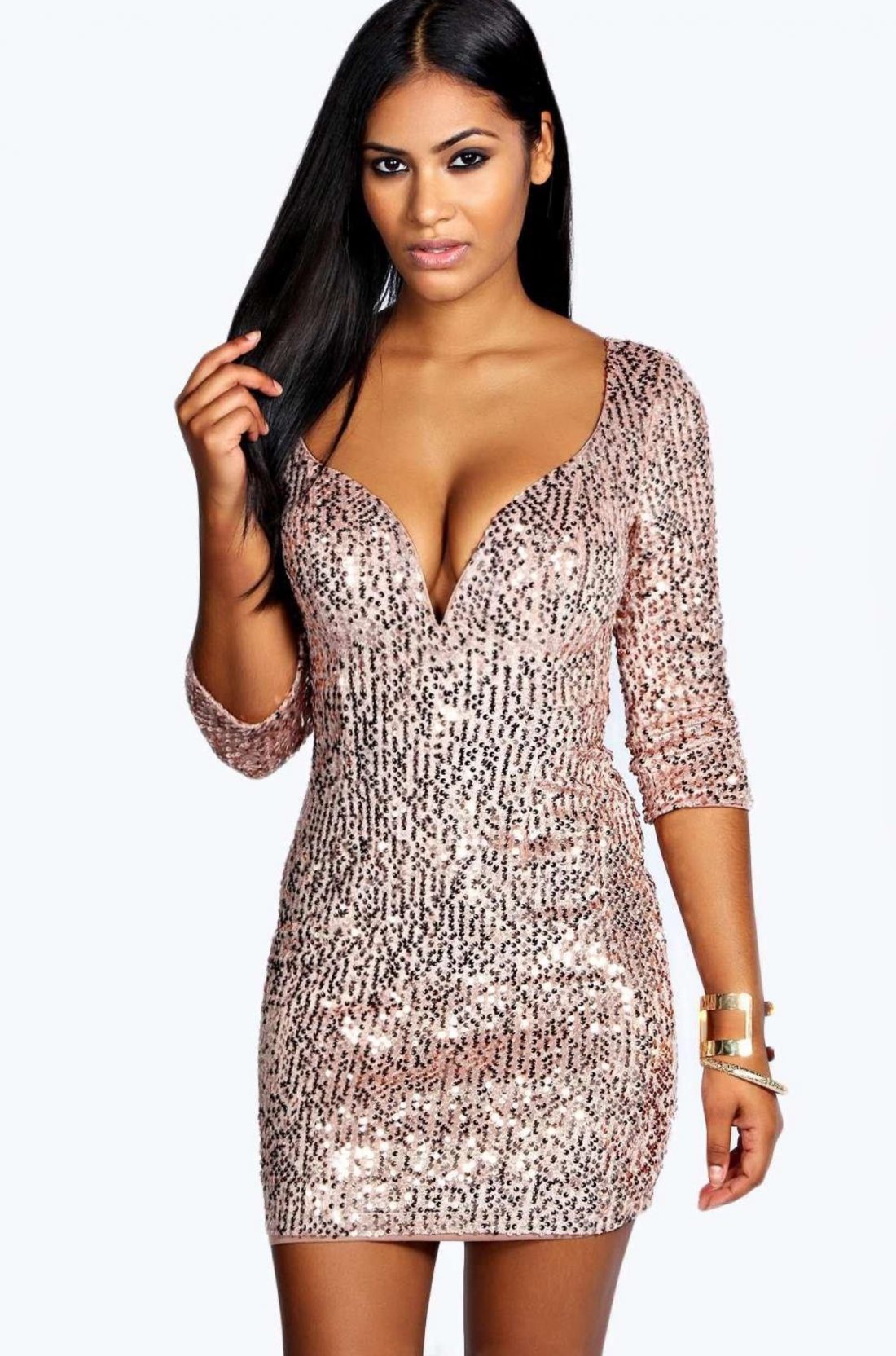 Keeping the business very much in the family, Mahmud’s three sons Umar, Adam and Samir are very involved in the running of their dad’s empire. Umar, 29, is running PrettyLittleThing.com – which he set up in 2012 with brother Adam – a sister fashion house which has just signed Kourtney Kardashian up as the new face of the brand as part of its drive to become a global brand.

Younger brother Samir, 21, has taken the reins at BoohooMan and Adam, 28, is behind the family’s new property empire and his own investment company KM Capital.

A source close to the family said:

“When Kamani senior started dreaming about the next stage of the family business he always dreamed his boys would be involved.”

The younger generation of Kamani men fully embrace the champagne lifestyle that their father’s empire has afforded them, regularly hanging out with celebs including Jamie Foxx Jayden Smith, Kylie Jenner and DJ Khaled. 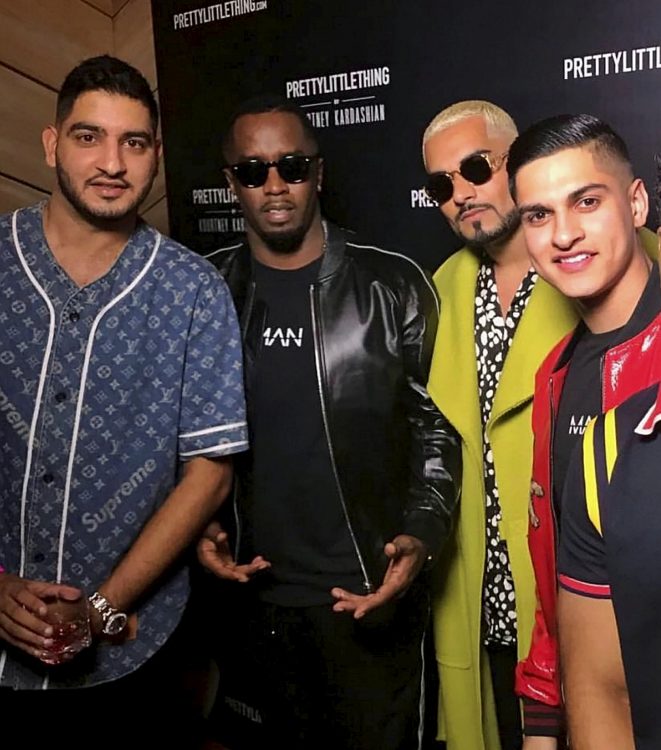 Undoubtedly, the path to success was probably not smooth for Khamani senior, but to any emerging entrepreneurs out there who is toying with an idea or struggling with the demands of running a business, our message to you is: “Never give up”! Be inspired by the tale of the market stall business that turned into a billion-pound empire in only 11 years!

What we’re watching on Netflix: She’s Gotta Have It and Mudbound