Following its brand-new restoration, A Man Called Adam, will be screened at this year’s Edinburgh International Film Festival. 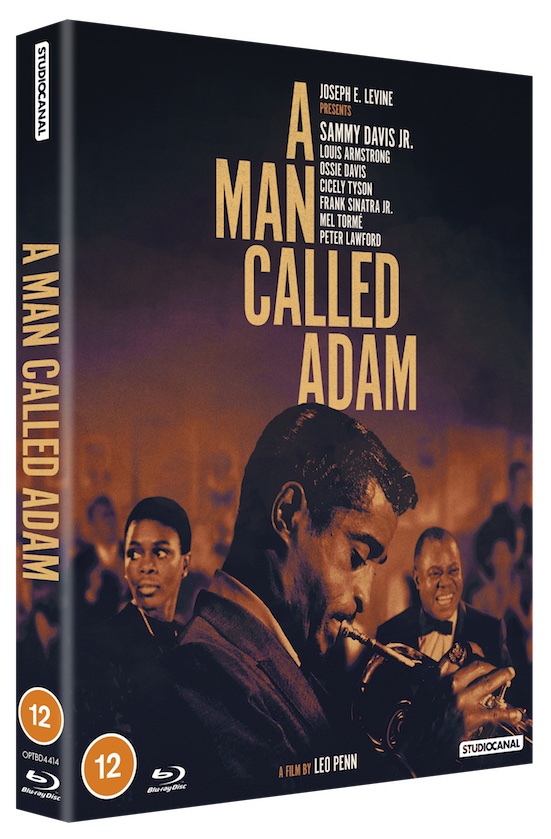 Sure to be loved by a whole new generation of film fans for the distinction of being Lola Falana’s acting debut and starring the late, great Cicely Tyson, who passed away earlier this year in January, A Man Called Adam, is a musical drama which tackles racism in 1960s America. It gives a fascinating and important example of Black film history and an evocative celebration of the 60s jazz era.

The film tells the story of a talented jazz musician Adam (Sammy Davis Jr.) who appears to have it all, but an inner anger and a tormented past threaten to destroy his career. When he meets jazz legend Willie Ferguson (Louis Armstrong) and falls in love with his granddaughter (Cicely Tyson), a straight-talking civil rights activist, Adam begins to question his lifestyle, and resolves to tame his drinking and wild behaviour. But despite his new-found love, Adam is haunted by the shadows of his past. Can he escape his demons, before they destroy him entirely?

Whatever you do, don’t say his name! First look images of Candyman film

The classic film has now been fully restored and features a dazzling score including Louis Armstrong performing “Back O’ Town Blues”, Mel Tormé performing “All That Jazz”, and Sammy Davis Jr. performing “Whisper to One”.

Catch the screening of A Man Called Adam at the Edinburgh International Film Festival (18 – 25 Aug) and the Cinema Rediscovered Festival (28 July – 1 Aug) at Bristol’s Watershed.

This Black hair vegan brand is thriving & we love to see it: Nylah’s Naturals