Bukky Bakray, Kingsley Ben-Adir and Ṣọpẹ Dìrísù are among the nominees for this year’s EE Rising Star Award ahead the EE BAFTA Film Awards in April. 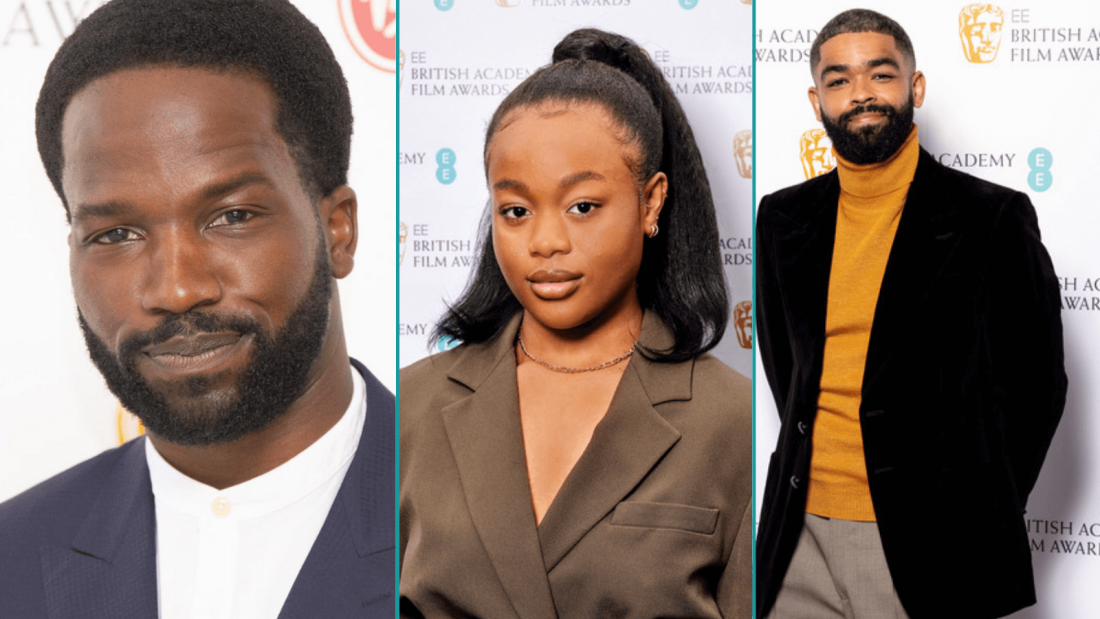 Representing some of the most promising actors from standout films of the last year Bukky Bakray, Kingsley Ben-Adir and Ṣọpẹ Dìrísù, along with Conrad Khan and Moryfdd Clark are the five nominees in this year’s EE Rising Star Award.

The highly anticipated shortlist was announced via livestream for the first time in its 16-year history and its wonderful to see the recognition of Black talent in the running.

The winner of the award, which is voted for by the public, will be announced on Sunday 11 April 2021, so be sure to get your vote in.

While we would like to vote for everybody Black, there can only be one winner. Who will you vote for? 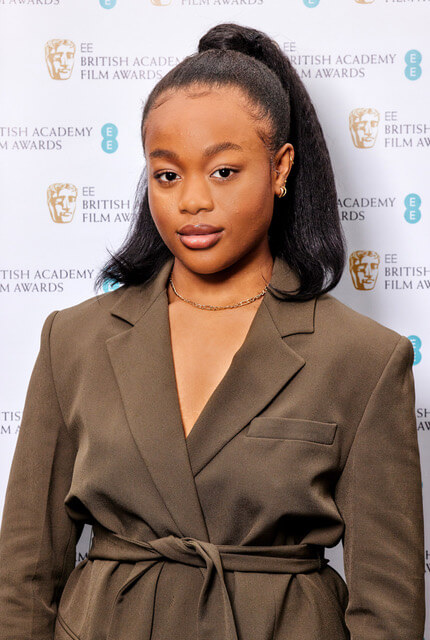 Eighteen-year-old Bukky Bakray starred in the breakout hit Rocks, her debut role. A Netflix original, with a strong cast of young Black women, Rocks is a coming-of-age film.

Bakray’s performance in it has attracted a number of award nominations, including nods from the British Independent Film Awards (BIFA), London Critics Circle and she has been longlisted in BAFTA’s ‘Leading Actress’ category for 2021. She is also part of this year’s BAFTA Breakthrough programme and has been named as a rising star to watch by Time Out and Dazed 100.

Bukky most certainly deserves her flowers for her lead in the highly-rated drama. 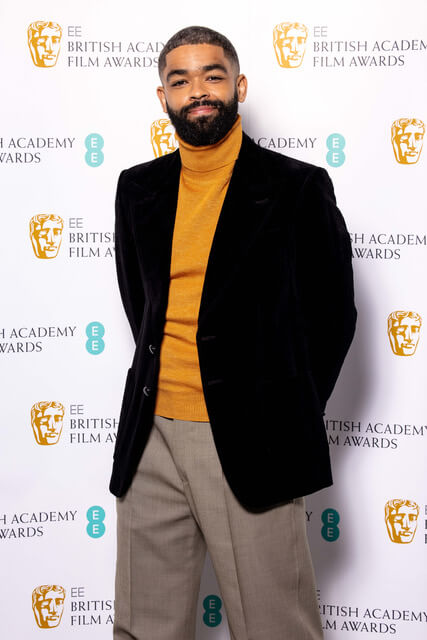 Kingsley has been making headlines for his breakout role as Malcolm X in One Night in Miami, stepping up his career to the next level. Kingsley was previously known for his recurring role in ITV crime drama Vera, although you may recognise him as private detective in Netflix mystery drama, The OA. We are looking forward to continuing to see Kingsley making big moves in the film industry. 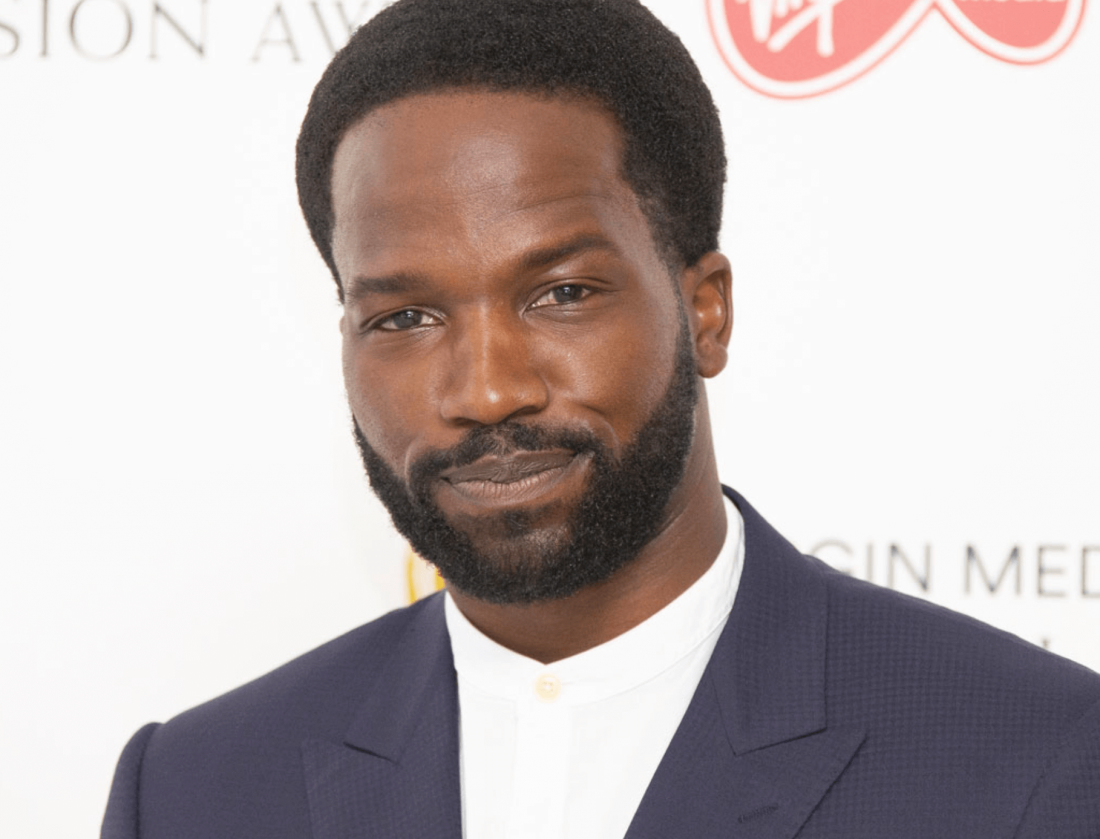 Ṣọpẹ Dìrísù has already established himself as an internationally renowned star, in performances across film, television and theatre. Ṣọpẹ can be seen alongside previous BAFTA-winner Wunmi Mosaku in Netflix horror, His House where he stars as Bol, which earned him ‘Critic’s Choice Super’ and BIFA award nominations for ‘Best Actor.’

Most notably Ṣọpẹ has starred in popular series, Human and Black Mirror, for which he received the ‘Rising Star Award’ for the Screen Nation Film and Television Awards. Melan Magazine reviewed his starring turn in Royal Shakespeare Company’s production of Coriolanus in 2017!

We look forward to celebrating the winner, and we can’t wait to see them all appear on our screens more often.

Voting is now open, and you can cast your vote at ee.co.uk/BAFTA. The winner will be announced at the EE British Academy Film Awards on Sunday 11 April 2021.

Amma Asante on The Color Purple: “For me, it was a watershed”