Wanting to support a cause by donating your hard-earned cash is admirable, but Marianne Miles urges caution and encourages you to do your due diligence about who exactly you are fundraising for. 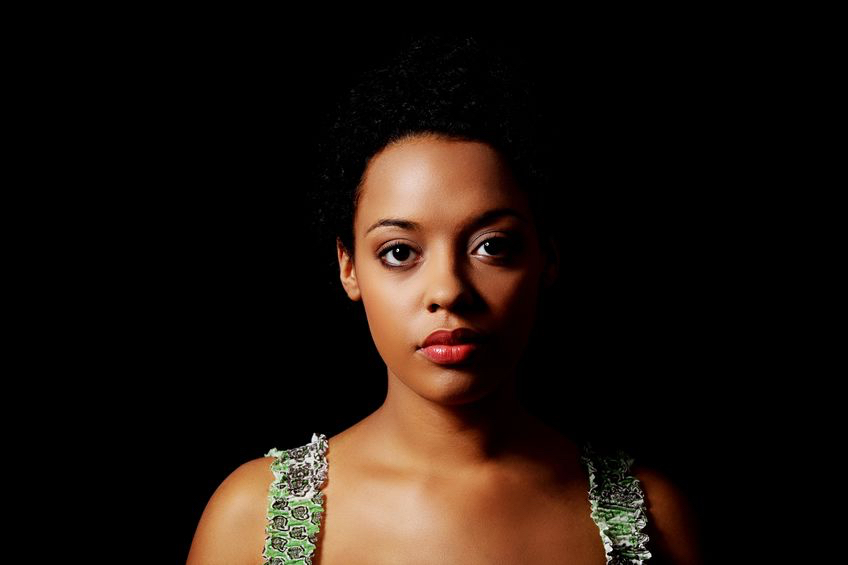 The current climate has seen a lot of individuals and organisations quickly showing solidarity with the global Black Lives Matter movement and Black people in general.  Brands are churning out white font on black background statements by the hour and celebrities are making solemn videos taking responsibility for their lack of active participation in anti-racism initiatives.

The ally roads are crowded, we cannot move for people wanting to do better, get educated or offer us a slew of kind words which are welcome but can sometimes be exhausting and can lead to us making misjudged decisions, especially when deciding which causes to champion and where we should direct much needed funds proposed to help Black communities worldwide.

There have also been calls for more transparency; when brands are making statements promising to commit to diversity; we want to see what their staff list looks like. How many Black people occupy the top jobs or are in positions of power?

“If you’re raising money for Black organisations or individuals, how do we know exactly where that money is going?”

If you’re raising money for Black organisations or individuals, how do we know exactly where that money is going? Recently a couple of fundraising campaigns have caused concern, not only because of the high amounts raised in a short amount of time inspired by the BLM movement, but also because there is a general lack of information telling us where that money will end up.

Black Lives Matter UK has been active in the UK since 2016 but I personally don’t remember seeing any active work on the ground apart from climate change protests at City Airport and demonstrations at Heathrow.  There are many news articles about their demonstrations around the country, however, without a website, main spokesperson or charity status, they have so far managed to raise almost £1million via a go fund me account created on 2 June 2020.

Many have pointed out that transparency is a necessity, particularly due to the huge sums of money raised and entrusted to a group of largely anonymous people who may lack the expertise to distribute the funds fairly. In a statement on their donations page, BLMUK say they are involved in legal matters which prevents them from revealing identities because it may jeopardize their safety but have promised to make everything public shortly.

“None of the funds raised through the GoFundMe campaign will be touched until the distribution plans are made publicly available, including some of the many deserving campaigns and organisations we’ll be supporting initially. All transactions made from the account will be made public in the spirit of transparency and accountability in due course.” – BLMUK

Another fund which raised temperatures in the Twittersphere recently was the one led by Scarlett Curtis, a socialite and author. Curtis wanted to raise money for writers, key workers, care givers etc. who are also social justice activists. She proposed donating £25k for 25 people who fit her criteria.

“Full transparency and accountability has to be the one main rule we ask for without exception when it comes to public fundraising.”

Things started to go awry when the lucky people were selected but only eight were posted publicly, with Curtis declaring the others wanted to remain anonymous and she would be respecting their decision. There were also questions around whether some of the names on the list could genuinely be considered grassroots activists.

The fund grew quickly, exceeding its target in a few hours and closed two days later raising £75k. During this time, people on twitter were calling for more information about how the funds would be distributed. The absence of clear information has allowed the void to be filled with theories and criticism with the few known recipients having to defend their participation unfairly and others dropping out completely. The end result is still shrouded in mystery; £75k was raised for 25 people, 15 names were revealed, 10 have chosen to remain anonymous.

It goes without saying, or maybe it does require saying, that full transparency and accountability has to be the one main rule we ask for without exception when it comes to public fundraising.

The problem with hastily arranged fundraising efforts for causes such as police brutality and social justice, is that we are all mentally tired and do not need the additional emotional labour required to decipher who is with us or against us. Nobody want to be in the position of being suspicious and assume that people from outside the community would cash in, especially when so many are being supportive. But instances like the case of Manchester businessman Georgios Demetriou prove the importance of staying vigilant. 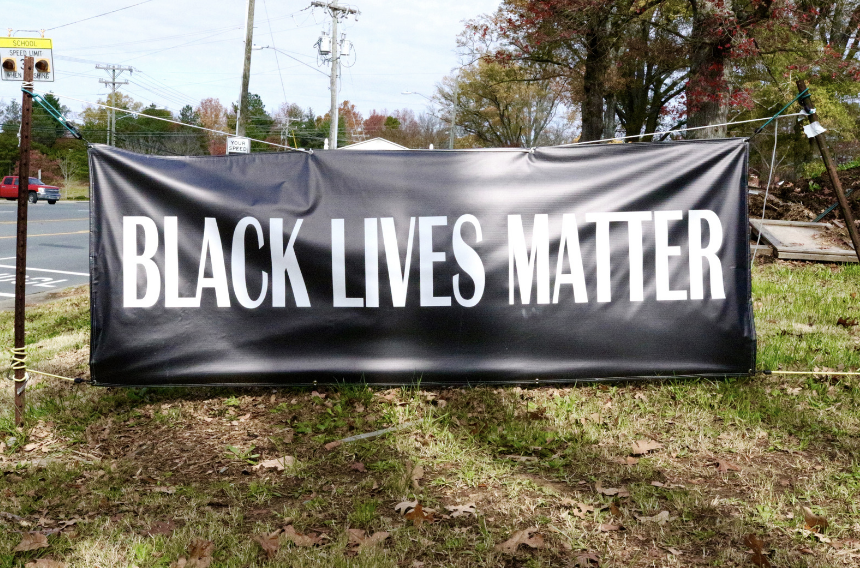 It was revealed earlier this week that Demetriou had attempted to trademark several variations of the phrases ‘I Can’t Breathe’, ‘Black Lives Matter’ and ‘Black Lives Matter Ltd’, with no plans for any royalties to be donated to organisations who are against police brutality or racism. Demetriou claimed that the trademarks were issued to stop others cashing in on the movement and all monies collected would be used for charitable initiatives to help people in Manchester and beyond.

The Intellectual Property Office (IPO) stated in response to concerns on twitter that all sides of the application would be considered including the interests of the public. After protests online and at Demetriou’s business premises in Manchester, the applications have been withdrawn.

At this sensitive time, when a real revolution is upon us, when we can finally push for real change in society, it is imperative that we also remain vigilant and only donate to causes which are known and proven to give back directly to those in the community fighting for justice, trying to educate or  attempting to improve the  lives of Black people in the UK.

Below are some causes you may wish to donate to:

What my Windrush Generation mum taught me about life and purpose

@Melanmagazine
“Seven Days in June – book review: “A smart, sexy testament to Black joy”” https://t.co/aws1J0xfZa https://t.co/UDjXQG2fPy
6 hours ago
Meet the chef: Chef J Ponder – “I’ve cooked for Real Housewives & rappers” https://t.co/qYwdP4FZop @ChefJPonder… https://t.co/j5YZhA4vNg
12 hours ago
“With research showing that creativity peaks between our late 30s and early 40s, Rianna Patterson shares the benefi… https://t.co/RSmhqj3UE9
23 hours ago
What you need to know about hair loss & treatment by a clinical expert https://t.co/B3DRJNoHTg @DrTrichology… https://t.co/Yrj9P2Vx89
yesterday
What are the six most popular gym myths and the real truth behind them https://t.co/ZgiZu1Ei8E #gymlife https://t.co/G0y5L3exz3
yesterday
Follow