Dr Kizzmekia Corbett, a viral immunologist, has (no pun intended) gone viral. She is leading a team of dedicated doctors at the National Institute of Allergy and Infectious Diseases in Maryland, US who are hunting for a vaccine for COVID-19.

COVID-19 comes from the same family as SARS; they are both coronaviruses, so doctors are using the SARS vaccine template to find a vaccine for COVID-19. In a strategy that Dr Corbett calls “plug and play,” the team are swapping genetic code to make it more palatable for the current virus.

Vaccines take a long time to develop so Dr Corbett’s team are now running first human trials of the vaccine in Seattle, just 66 days after the initial viral sequence release, which she says is “a testament to rapid vaccine development for emerging diseases.”

Speaking to Black Enterprise, Dr Corbett expressed that she is working toward a goal of owning scientific, intellectual property, formulating a vaccine that goes out to the general population, and winning a Nobel Prize.

Since Rihanna’s last album Anti, released in 2016 to critical acclaim, we’ve been waiting for the multi-award-winning singer to drop something new.

Naturally, Rihanna started trending because she never fails to bring it, and this jam’s no different. With her up and coming album R9, we hope that this is a sign that her ninth album is now well on the way.

The growing online class that teaches Black women how to braid

Detroit hair braider and entrepreneur Niani Barracks has created an online class, “A Safe Space For Black Girls That Never Learned How To Braid,” and it’s becoming a community.

Niani usually tends to clients at a salon in Detroit, until the pandemic hit the US. The talented Black female entrepreneur with an eye for style has improvised and transformed her business for the web by running her hair braiding classes online.

Posting on Instagram, Niani wrote, “I started this virtual braiding class for a number of reasons: 1. I saw the need; and 2. I needed the space to continue to do what I love while also practising social distancing.”

After playing it safe Oprah and Stedman – finally reunited

Oprah publicly said that she was playing it safe due to the rapidly spreading coronavirus. She told the Associated Press last Friday that she’s been quarantined and has been practising social distancing. While in quarantine Oprah was making no exceptions for her partner of 30 years, Stedman Graham, who had to stay in the guest house.

Stedman had not tested positive for COVID-19; however, Oprah decided he needed to self-isolate out of caution. Winfrey posted a video of her talking to Graham as he poked his head outside of the guest house window. She said he must stay in the guest house because he had been recently flying, and they’re trying to be safe.

On Thursday, Oprah Magazine posted a video on Instagram (see above) that put a smile on our faces. The video shows the couple finally reuniting, with a delightful welcome song from former OWLAG students @thando_d and Sade. Oprah says contently to Stedman, ‘you can appreciate us more now..’ Stedman rapturously replies, ‘I appreciated your before honey!’

Mrs Alana Twum Barimah, from Grenada, has just launched the first book in the Keke the Caribbean Kid Series, by the Reading with Bella Publishing Company called Keke and the Garden Thief.

The book series is designed for children aged under ten and follows the adventures of Keke, her family and friends. On the Kekekidz Facebook page, it says its “purpose is to accurately depict our lifestyle, the way we interact, treat each other during challenges and our values.”

Speaking at the launch, Mrs Twum Barimah said, “there is strength in being Caribbean, and we should all be proud, whether we are in the islands, in the diaspora, or persons of Caribbean heritage.” 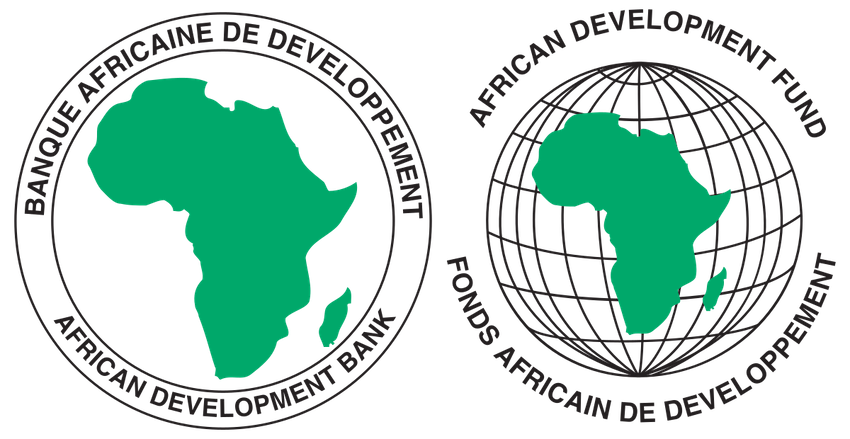 The Fight COVID-19, three billion in a three-year bond is reportedly the biggest ever dollar-denominated social bond launched in international capital markets to date, and the most significant US Dollar benchmark ever issued by the bank.

The social bond, which will pay an interest rate of 0.75%, is designed to alleviate the economic and social impact that the pandemic will have on livelihoods and Africa’s liberties and economies. It is estimated that the continent will require many billions of dollars to cushion the impact of the disease.

President of the African Development Bank Group, Dr Akinwumi Adesina, said in a statement: “These are critical times for Africa as it addresses the challenges resulting from the Coronavirus.”

He continued: “The African Development Bank is taking bold measures to support African countries. This $3 billion COVID-19 bond issuance is the first part of our comprehensive response that will soon be announced.”

The Duke and Duchess of Sussex waved goodbye to royal life with a final message on their @sussexroyal Instagram account. In the news, the pair share that they plan to spend the next few months focusing on family life and privately supporting charities.

The pair will cease to share posts via @sussexroyal or update  SussexRoyal.com any further. “While you may not see us here, the work continues,” they wrote. “Thank you to this community – for the support, the inspiration and the shared commitment to the good in the world.

We look forward to reconnecting with you soon. You’ve been great!”

Signing off as merely “Harry & Meghan”, they have bid farewell to their formal life – and marked the beginning of a new one.

We wish you well!

Terry McMillan’s latest novel, her 11th, It’s Not All Downhill From Here was released earlier this week. The bestselling author of modern classic How Stella Got Her Groove Back, told Zora a publication for women of colour, “I just want to feel good being whatever age I am, and right now it’s 68, and I’m diggin’ it.”

In spite of her previous success, McMillan wasn’t sure that anyone would care for the story. Speaking to The Guardian, she said: “It’s not that I don’t think it’s good. It’s just … this is a story about a 68-year-old woman. I wondered, ‘How many people are going to read this?’”

Judging by the buzz around it already, she has nothing to worry about.

11 UK Black-owned businesses that will help us get through the lockdown!

Athleisure fashion: 10 easy pieces to wear while working from home