The closure of schools as part of the UK Government’s efforts to stop the spread of COVID-19 affects all of us in different ways. While we don’t doubt that it’s the right thing to do, we also need to acknowledge that the decision to cancel this year’s O-Level and A-Level examinations means that Black students will be affected in particularly damaging ways. 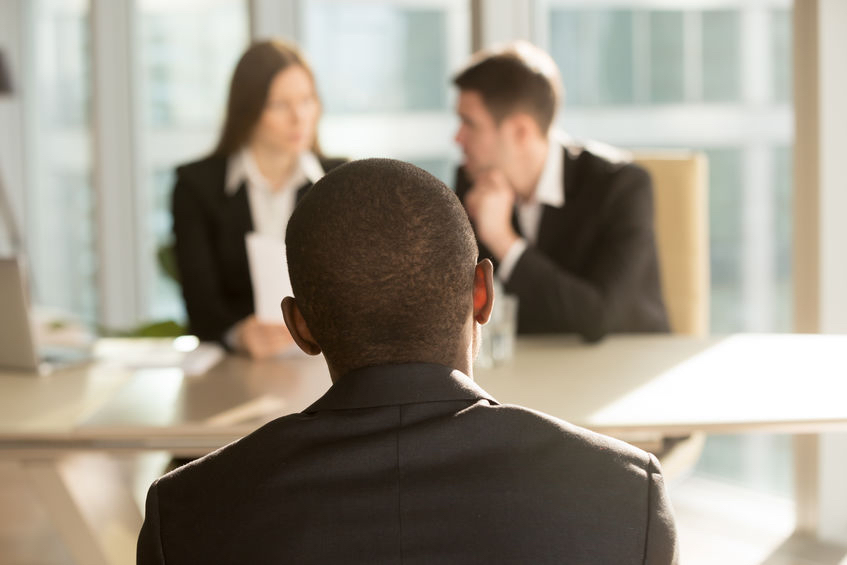 Last week, Ministers announced that instead of taking their regular exams, students would be awarded results based on a number of methods, including their predicted grades. The Depart for Education working alongside the exam regulators, teachers and exam boards said in the statement that the predicted grade is “the grade that they believe the student would have received if exams had gone ahead.”

Parents, teachers and students fear that relying on predicted grades rather than real grades leaves the system open to more discrimination. These fears are evidence-based concerns.

A 2016 study (by University College London), found that a mere 16% of all predicted A-level results are correct. Of those, it was revealed in a previous study in 2011 (by The Department for Business, Innovation and Skills) that Black students have the lowest predicted grade accuracy at 39% compared with white students with the highest at 53%. The study revealed that Black students also have the highest over- and under-prediction rates.

“I was predicted BBC grades for A-Level as of January but secured A*AA and got into a great university.”

Although over-prediction may seem like a good thing, in the context of the same group of students being under-predicted, it means Black students are more likely to be mis-predicted. When the teachers’ predicted grades do not get the overall picture and ability of a student, it further undermines the students.

Black students are sharing their experiences of under predictions and teacher bias at school and how they went on to surpass them. One of them is lawyer and entrepreneur Ajibola Ayorinde who tweeted last week: “I was predicted BBC grades for A-Level as of January but secured A*AA and got into a great university.”

I was predicted BBC grades for A Level as of January but secured A*AA and got into a great university. This is the reality for a number of Black children.

Is there not a way for them to opt to defer and take the exams themselves later?#COVID19UK

Last year we wrote about how student Courtney Daniella, the face of campaign Get In Cambridge, got into Cambridge despite teachers saying she was not good enough.

Why is this happening to Black students more than other students?

Well, more data goes some way to explain the reasons. In 2018 Education thinktank LKMco’s found that not only do non-black teachers have lower expectations of Black students, they more often than not cast adverse judgements, and dish out more severe discipline to Black students.

Further data from Hollywood actor David Harewood‘s documentary Will Britain ever have a Black Prime Minister found evidence that Black students were less likely to be offered places at top universities than white students who have the same predicted grades. 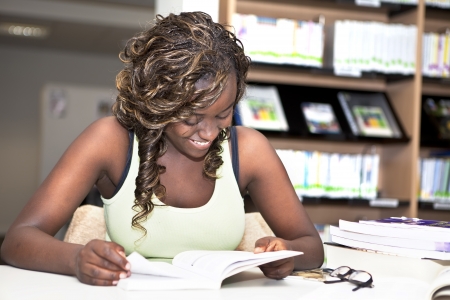 What have teachers and campaigners got to say?

Zahra Bei, the founder of No More Exclusions; a campaign group made up of predominantly BME teachers, and a teacher of 20 years herself, has suggested that Black students are sanctioned more harshly by some teachers because of a lack of understanding about cultural traits.

“Sometimes children will [kiss teeth] because they’re annoyed or unhappy about something, but it is often treated as something much more serious than it is,” Ms Bei said.

Secondary school assistant headteacher Jordan Crawford believes that; “On a general level, anything that involves any person’s bias determining an objective piece of data about that person is always something to be sceptical of in regard to minorities.”

What happens next for Black students?

Secretary of State for Education Gavin Williama said in a statement that students could appeal their results, and once schools are open have the opportunity to sit exams.

“They’re all NHS heroes, how about we see all of them?” calls Gina Yashere