Frances isn’t short of accolades, she’s an awarding winning executive coach, entrepreneur, editor and CBE honouree. She’s also the author of From Pasta to Pasta, which was chosen as one of WH Smith’s top 25 summer reads in 2015. After following her debut book with its sequel, From Pasta to Pigfoot Second Helpings, she’s back with her latest book Imperfect Arrangements.

Frances is a Londoner with Ghanaian origins and she’s once again chosen Ghana as the backdrop for her latest novel.

“Accra, Ghana’s capital city, provides the backdrop to the story of the intertwined lives and relationships of three best friends…”

Imperfect Arrangements is contemporary British fiction in an African setting featuring smart, strong-willed women juggling the challenges of life. From the rollercoaster of love, career choices, race, the burden of guilt and challenges of different cultures, Frances deals with all of these themes while injecting humour into the narrative. Best-selling British novelist Dorothy Koomson has said of the book: “The beautiful, tropical backdrop is the ideal setting for this tale that is crammed with realistic, complex characters. It is an easy-to-read exploration of modern love and relationships. I very much enjoyed this brilliantly written novel.”

Accra, Ghana’s capital city, provides the backdrop to the story of the intertwined lives and relationships of three best friends: Theresa, a Black British expat, Maku, and Lyla. Theresa has gambled everything to leave London for cosmopolitan Accra with husband Tyler. Feisty Maku is desperate for success – and her dream white wedding to Nortey. Churchgoing Lyla married Kwesi in haste and is fighting her attraction to another man.

Each couple must confront the truth of who they have become and the arrangements they have enabled. Against the backdrop of a shifting culture, each woman must decide what – and who – she is willing to sacrifice for the perfect marriage.

“British rom-com novels have long been the preserve of non-Black authors, but there’s room for stories about women who aren’t Bridget Jones.”

The release of this novel couldn’t be timelier with a recent surge by many Africans in the Diaspora to explore their roots and with Ghana’s hugely popular Year of Return campaign. Frances novel will no doubt seduce even more of us to contemplate the benefits of moving back to the Motherland. She said: “Contemporary African cities offer exciting and diverse localities, people, foods, languages, politics, businesses and cultures.” 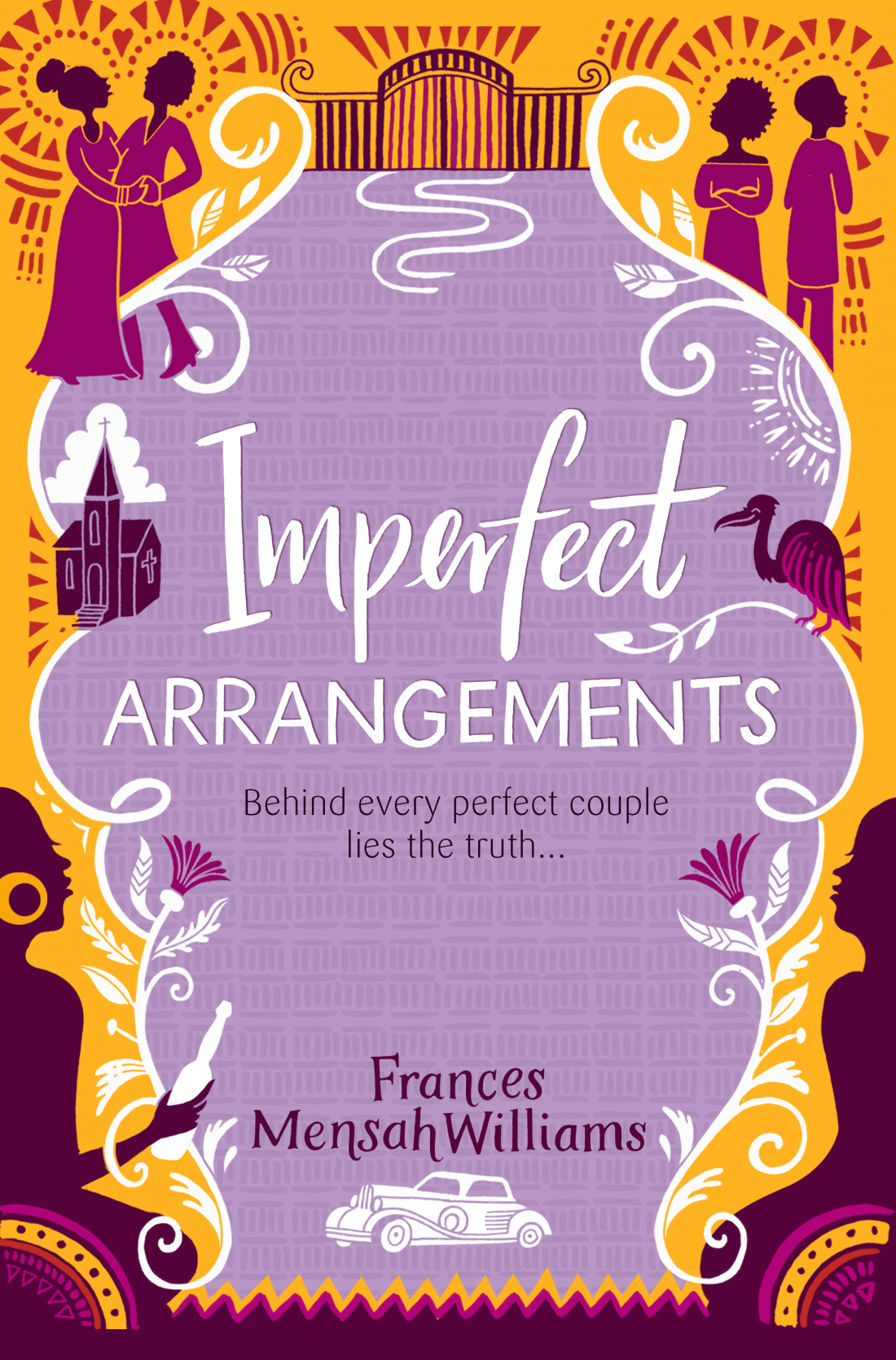 Explaining how the literary genre of romantic comedy can be set anywhere, Frances said: “These are amazing locations in which to set stories about women who face the same challenges, whether they live in Accra, Lagos or Nairobi or in London, New York or Rio: building careers, dealing with demanding families and crazy friends, surviving cultural expectations and, like all good rom-coms, finding and keeping a good man!”

“British rom-com novels have long been the preserve of non-Black authors, but there’s room for stories about women who aren’t Bridget Jones. I believe there’s a huge appetite for diverse stories centred on Black and multiracial characters who are equally focused on finding happiness and achieving their own goals.”

My silent pain: Living with Endometriosis and coping with the condition