Award-winning, global bestselling author Dorothy Koomson is one seriously underrated novelist. Her books have been translated into more than 30 languages with sales exceeding two million copies in the UK alone! Her latest novel, Tell Me Your Secret is the 15th thriller from the lady known as the ‘Queen of the Big Reveal’.

Books and reading have always played a pivotal role in Dorothy’s life and she fell in love with the drama and fantasy of fictional worlds at an early age. She wrote her first book at 13, writing a chapter each night and passing it around her convent schoolmates the next morning. After school, Dorothy went to Trinity and All Saints College in Leeds where she studied Psychology and Public Media. After graduating she moved back to London to study for a Masters in Journalism at Goldsmith’s University.

A successful career as a journalism followed with Dorothy freelancing for various publications including The Independent on Sunday, New Woman, more! magazine and The Sunday Times. She also worked full-time on Just Seventeen and weekly newspaper for the Black British Community New Nation. Her most recent accolade was an ‘Image Award’ from the Black British Business Awards (BBBAwards), which took place earlier this month.

In 2001, she got the idea for a character that unintentionally inspires people to follow their hearts, be it in love or finding the perfect job. The Cupid Effect was published in 2003. The Chocolate Run followed in 2004. Her third novel, My Best Friend’s Girl was published in 2006 in the UK and sold 56,000 copies in its first few weeks. It was then selected for the Richard & Judy Summer Read of 2006, and went to No.2 in the bestseller charts, eventually selling over half a million copies.

Dorothy’s books are powerful, thought-provoking and compelling ‘emotional thrillers’ where moral dilemmas are central and where the complex emotions of family and friendships are explored.

She returns with her 15th novel, Tell Me Your Secret. The book is an exploration of what it means to be a victim and a survivor in today’s world, as well as how doing the right thing can have devastating consequences, Dorothy once again shows that the ripple effect of crime impacts on everyone – even those who, at first glance, aren’t connected to the crime. 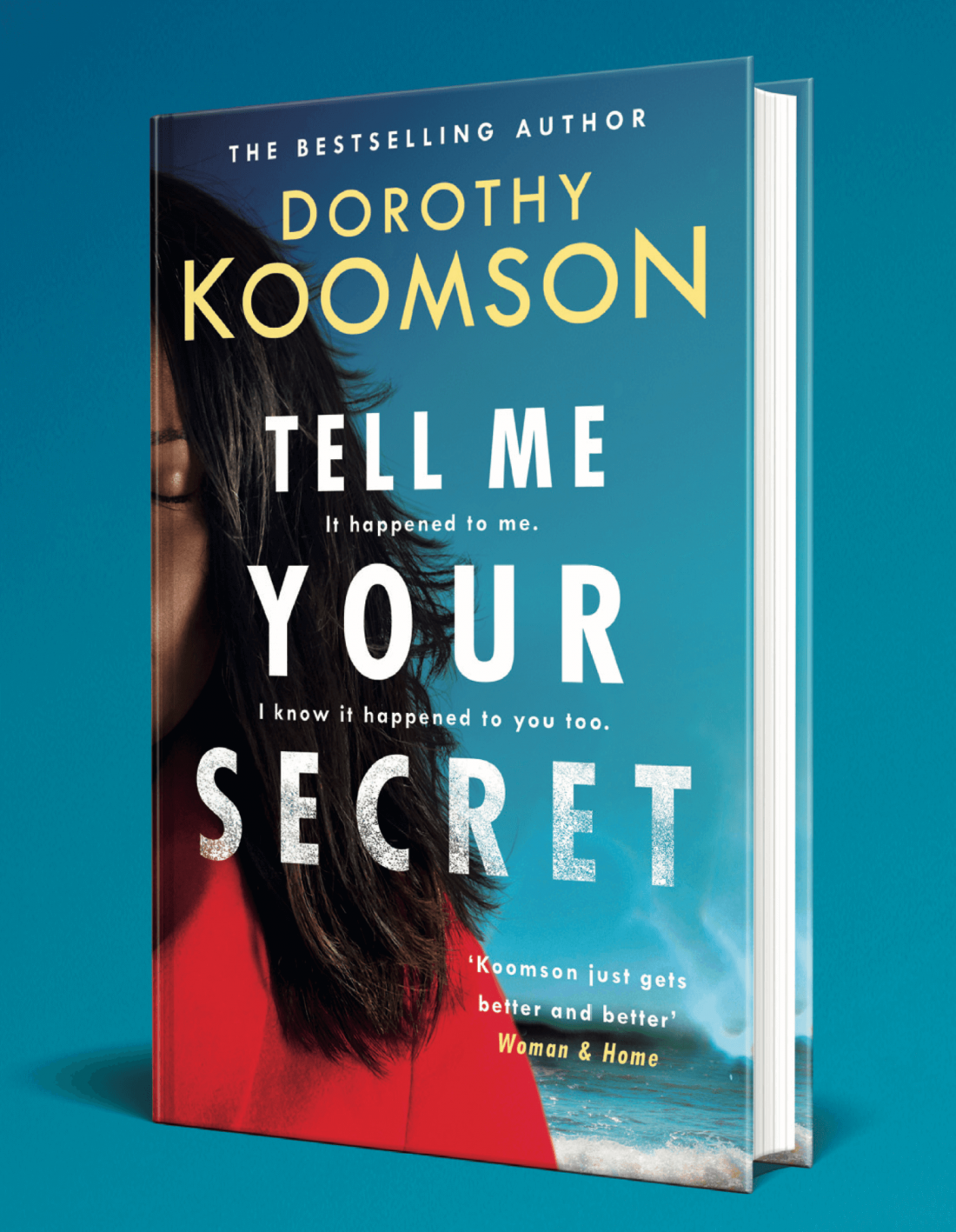 The book centres around two characters who share a secret. Ten years ago, Pieta was kidnapped by ‘The Blindfolder’; a man who said he wouldn’t kill her if she kept her eyes closed for 48 hours. She never told anyone what happened to her, vowing to move on with her life. But when her attacker starts hunting down his past victims, Pieta realises she may finally be forced to tell her deepest secrets to stay alive . . .

Jody has a secret . . . Fifteen years ago, policewoman Jody made a terrible mistake that resulted in a serial killer known as ‘The Blindfolder’ escaping justice. When Jody discovers journalist, Pieta survived his attack, she realises she may finally have found a way to catch him. But that would mean endangering innocent people… They kept quiet to protect themselves. Will telling all save or sacrifice each other?

Dorothy’s latest book shows that she is taking her title as the ‘Queen of the Big Reveal’ seriously. You won’t be able to put this book down from the first words to the very last page.

Buy Tell Me Your Secret here

Matthew Knowles wants you to know that men can get Breast Cancer too!