During our exclusive interview with Insecure actress Yvonne Orji, she confidently put it out there in the universe that she wished to do a comedy show: “I would love to come over. I want me and Gina Yashere to do a comedy show together.” A mere two and a half years later, she can cross that wish off her list, albeit without Gina, as this month she is filming her very own HBO comedy special.

We’ve loved the talented actress, writer and comedienne since she burst on to our screens as Insecure’s Molly, Issa’s lawyer-friend bestie and so it’s great to see her spread her wings through this new project, her first stand-up show for HBO, the people that brought us Game of Thrones.

When we asked Yvonne, what was next for her toward the end of the interview in 2017, she said that she’ll still be doing stand-up comedy. Her persistence has certainly paid off.

Tweeting the news last week: “Cat’s Out the BAG!!!”, she announced that her first hour-long comedy special would be performed live to an audience for two sold-out shows at Howard Theatre, in the US. The shows will take place this Saturday 29 February, with the HBO premier scheduled for later this summer. 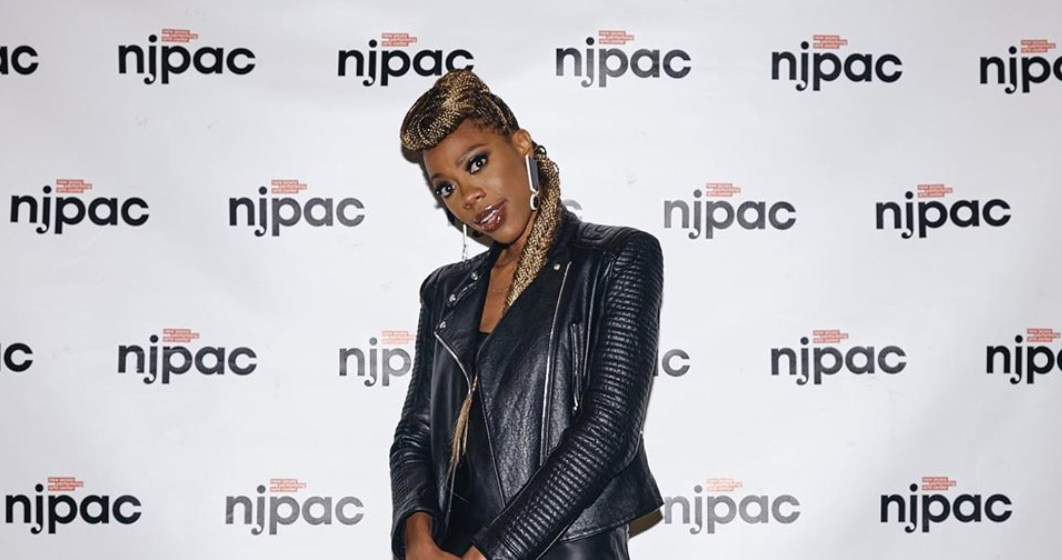 Posting on Instagram, Yvonne wrote with heartfelt conviction that she’d chosen Howard University HBCU, “…to honor my mom, who was a nurse at H.U. (Howard University) for 27 years.” That’s what we love about Yvonne; she’s passionate about family and keeps it 100.

The comedy special is written and executive produced by Yvonne; directed by music video director Chris Robinson and provided by Art & Industry. In between skits on her faith, family and Nigerian roots, the special will feature must-see footage shot earlier this year in Nigeria. We can’t wait to see it.

More than a comedy show… It’s a full-body workout! Thank you @massy.arias and my Nigerian genes for these hamstring & calf muzzzlez. 📸: @theoluwaseye

Yvonne has been nominated six times for her supporting performance in HBO’s critically acclaimed series Insecure: three times for both a Black Real Award for Television and NAACP Image Award. Could an Emmy be on the cards?

In between skits on her faith, family and Nigerian roots, the special will feature must-see footage shot earlier this year in Nigeria.

It’s about time that we get to see more of Yvonne. She is one busy lady.  In May, she’ll be dropping her first book, Bamboozled by Jesus, How God Tricked Me Into the Life of My Dreams (and 20 Lessons I Learned Along the Way), where she speaks about the lessons she learned through her family, the Bible and her life experiences. She is also one half of the podcast duo, along with author Luvvie Ajayi, Jesus and Jollof.

She’s a true Naija Queen, and we’re over the moon for her. We can’t wait to see the comedy special, and we’re hoping Sky will air it so all our UK readers can watch it too.

Yvonne is currently on tour with her Lagos to Laurel comedy set; and Insecure returns to HBO for a fourth season on Sky Atlantic.