It’s the most romantic month of the year and so it’s no surprise that many of us have love, or more lustful pursuits on our mind. We bring you the story of a Melan reader who shares what happened when she faced an unexpected blast from the past. 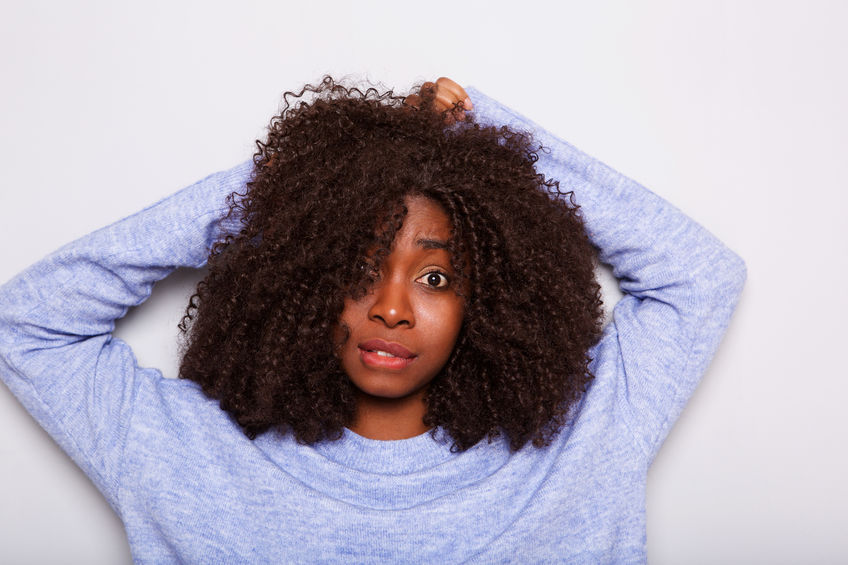 In our recent article on “What it’s like to be a Black woman dating in your 40s” we highlighted the experiences of some of our readers exploring the dating world. We followed it up by asking some more of you to spill the beans on your love lives and ooohhh, we got a few real-life sagas indeed, and it’s only fair that we share some with you.

Read on for the cliff-hanger experience from Kelly, as told to Melan contributor, Reesey Reclassifies…

Blast from the Past.

I don’t really know what to do, but after being inspired by your recent dating feature, I’m telling you my story and hope to get it off my chest.

I’m 36 and have been married for five years. My loving husband has two sisters and three brothers. His twin sister Tammy is the one I’m closest with. The slightly younger sister, Carrie, is 28, shy and single so she usually babysits the kids when hubby and I go out and she seems to love her auntie time.

Anyways, at Christmas she reveals to us that she has gotten a boyfriend. Everybody in the family was so happy for her, especially my husband Brian as he worries that she’s being left out as the only single sibling left of six.

We were all very curious too as we didn’t even know she was dating at all. During my New Year’s Eve house party, in ‘he’ walks, hand in hand with Carrie; this was his first introduction to the family. It turns out that Carrie’s new boyfriend is also my very first crush from Uni, Calvin!

My shock and the busy party atmosphere meant that I didn’t actually address the fact that I already knew him, which is probably where I made my biggest mistake; I’d lost the window of opportunity of when I could mention it.

During my Uni days, Calvin ended up dating my good friend Gina. Gina and I are still kind of friends, but she couldn’t come to my New Year’s Eve party.

Sometime during the two years that I knew him at university, when I was also embarrassingly obsessively crushing over him, we had a fling during a two week ‘break’ with his girlfriend/my friend Gina who never found out about us. He went back to her afterwards and it broke my heart even more then I dare to remember. I have only briefly bumped into him over the years since Uni.

“Calvin winked at me when nobody was looking! I can tell he hasn’t told her anything either.”

I eventually met my now husband in my late 20s and we’ve been happily together ever since. Anyway, it gets worse. The next day, he also attends my mother in-laws annual New Year’s Day dinner, and I am even more tongue tied. It’s far too late to mention that we know each other so I act like he’s a stranger. My sister in-law is literally blossoming into a new person, she’s become bubbly, interesting and besotted. He also seemed equally happy. Although she is very timid and I hate to say it, because I love her, dowdy, in comparison to his on-point style and oozing confidence. It would appear that opposites really do attract.

Now, here’s the clanger, on both days Calvin winked at me when nobody was looking! I can tell he hasn’t told her anything either. To cap it all off, my crushing has returned with a vengeance. I really thought I had grown out of this kind of stuff and I’d been dreading going to any of my in-laws’ activities.

Two weeks ago, he messaged me on Facebook saying we needed to talk, and I told him to call me and yes, you’ve guessed it, I gave him my number. After a quick and very interesting chat, I met him for coffee with the intention of figuring out how we should both handle this situation…

Baby its cold outside! 11 knit dresses to help you slay this winter season