Real music lovers are in for a treat as the best R&B, soul and music legends will be performing at live music events and concerts over the next few months!

To make sure you don’t miss out, we have rounded up some of the most amazing acts that will be gracing stages in London so start planning now, take note and book a date in your diary for a great summer experience. 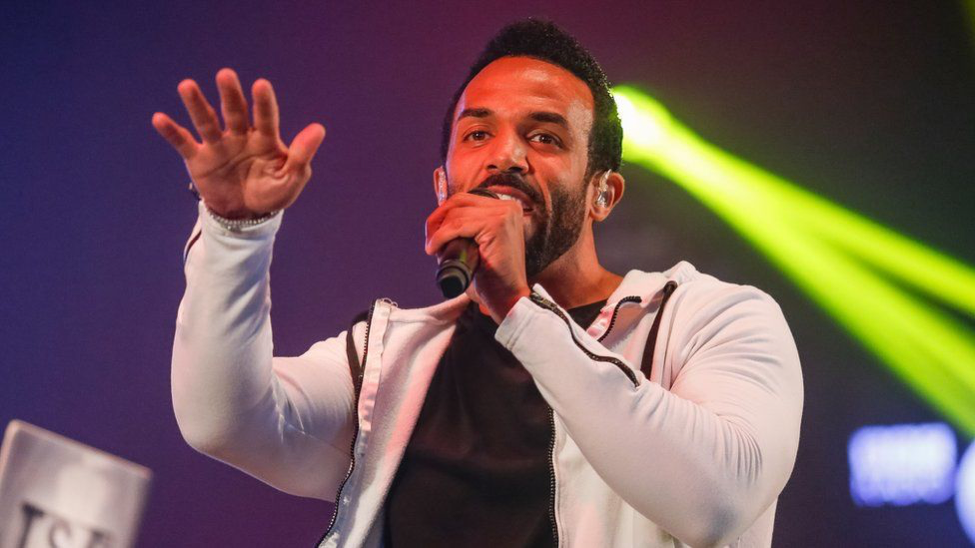 The Ageas Bowl, Southampton, Friday 1 September, 4.30pm, tickets from £55
It’s been 14 years since the legendary 90s R&B singer and MC last performed at the Ageas Bowl. This year Craig David is back, ready to play you all his classics, along with new music from his latest album, “Following My Intuition”. 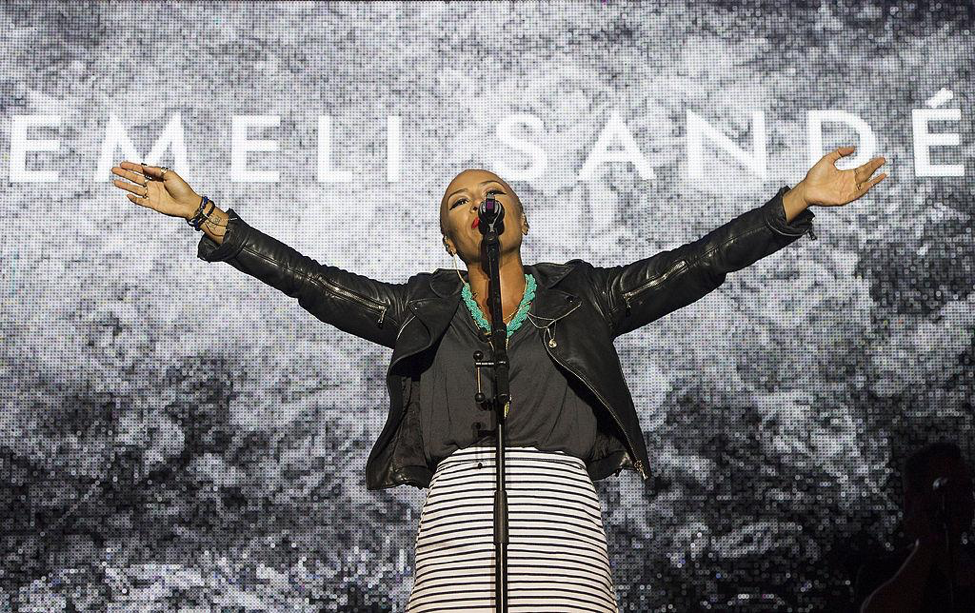 O2, London, Wednesday 18 October, 6.30pm, tickets from £46.85.
The melody making Queen, Emeli Sande is set to wow the crowds with her breath-taking vocals, at the O2 arena as part of her UK tour. If you can’t wait until then, you can see Emeli at the V Festival in August, this year. 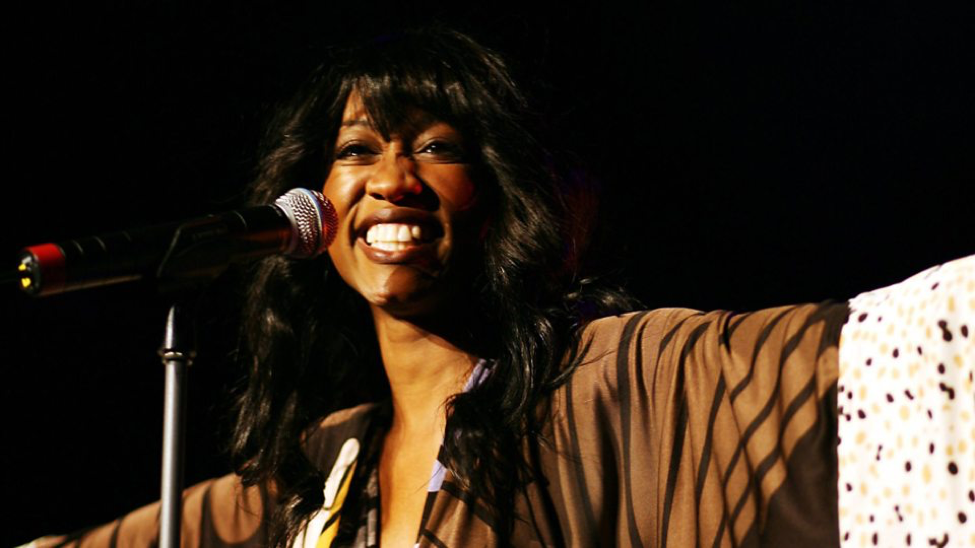 London Palladium, Friday 13 October, 7pm, tickets from £23.65
See the soul singer and The Bodyguard Musical performer, add to her array of show stopping performances, in October! Beverley Knight MBE will also be performing at other locations, as part of her UK Tour. 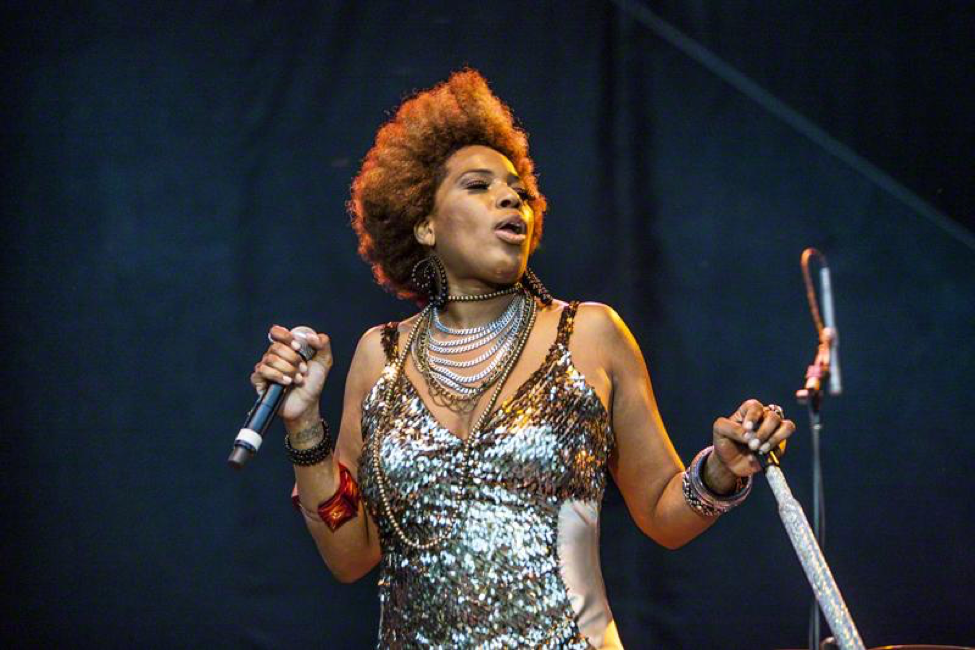 O2 Shepherds Bush Empire, Tuesday 4 July, 7pm, tickets from £44
Best known for her 1999 breakout hit, ‘I Try’, Macy Gray has since sold over seven million albums, and recorded her new album, “Stripped”, live in an old church in Brooklyn, New York! See the jazz, R&B and soul singer sizzle on stage this summer! 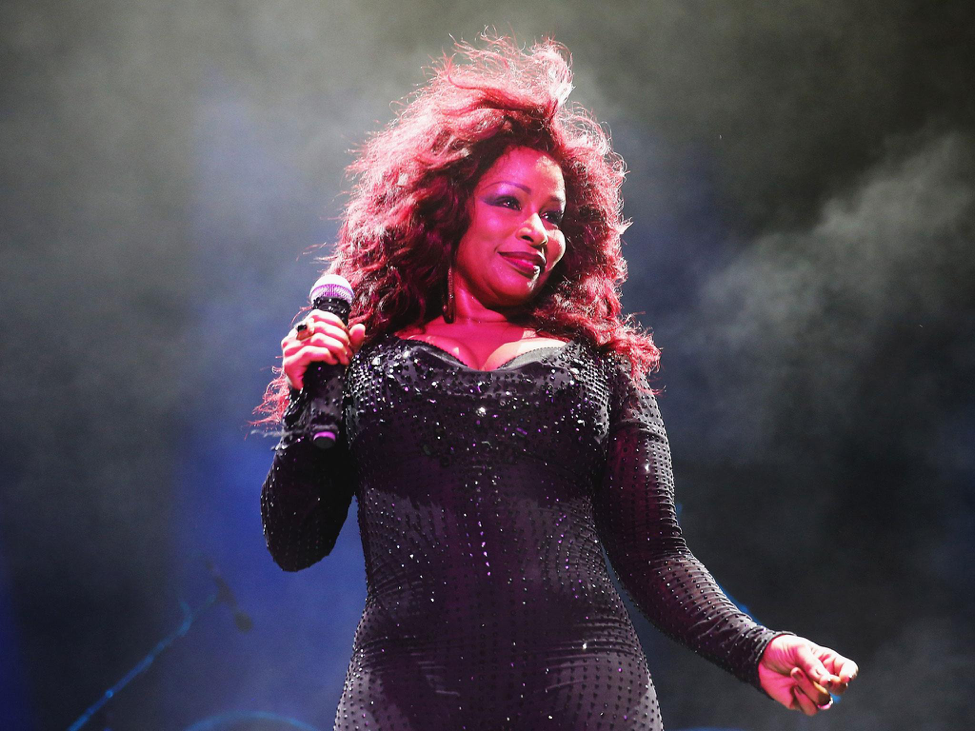 Indigo at the O2, London, Thursday 6 July, and Wednesday 12 July, 7pm, tickets from £35
See the 10-time Grammy Award winner blow the roof with her powerhouse voice and illuminating stage presence. Expect to hear classics like “Do you Love what you Feel?”, “Ain’t Nobody,” and much more! It’s the one and only, Chaka Khan! 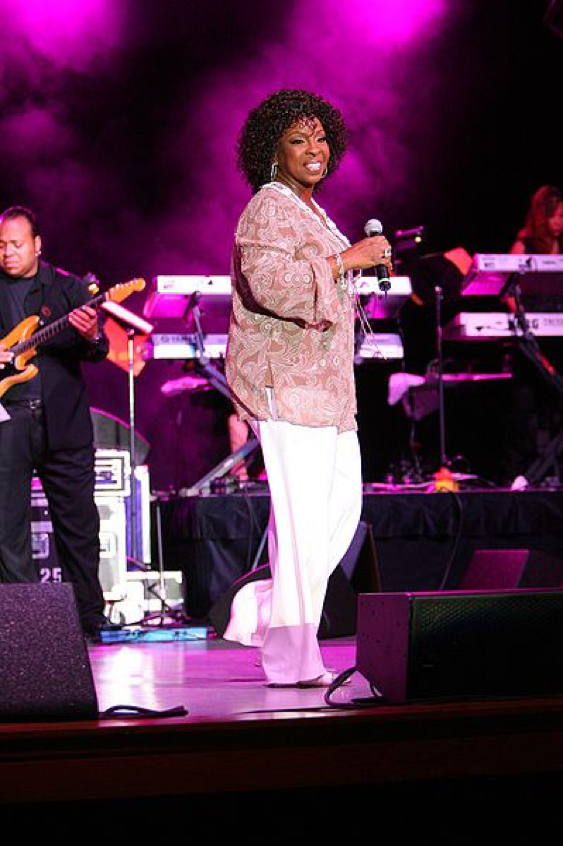 Royal Albert Hall, Thursday 29 June – Wednesday 5 July 2017, 7.30pm, tickets from £49.75
Watch the ‘Empress of Soul’, show you how it’s done as she performs an impressive catalogue of hits including, “Midnight Train To Georgia”, the Bond theme song “Licence To Kill”, “The Way We Were”, “Baby Don’t Change Your Mind” and “You’re The Best Thing (That Ever Happened To Me)”, along with new music from her latest album “Where My Heart Belongs”. 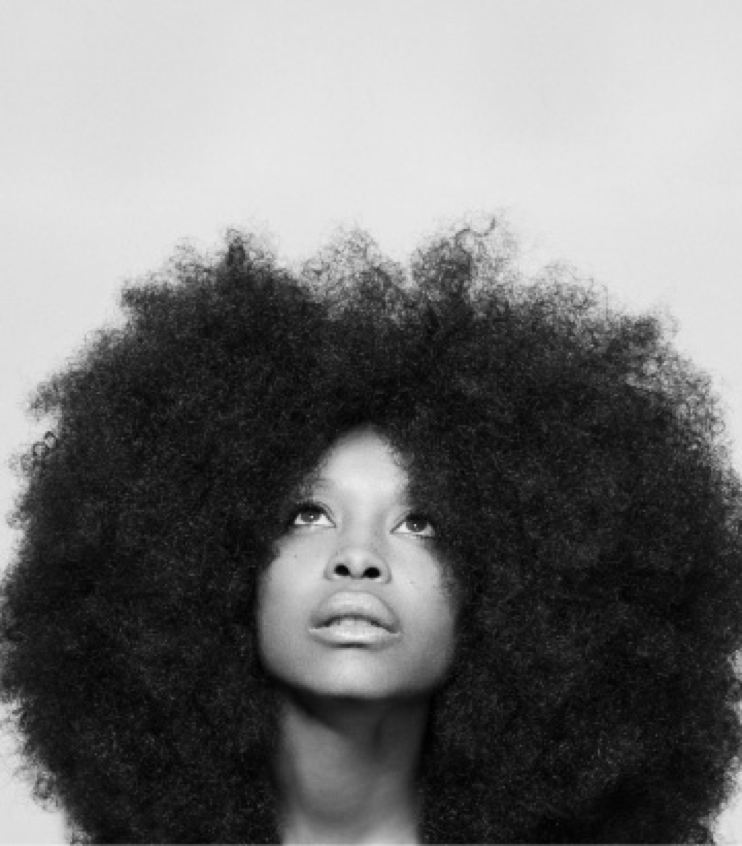 Thursday 6 – Friday 7 July, 7pm, available tickets from £63
The US singer/song writer, DJ and activist is set to keep the crowd going ‘On and On’, with her mesmerizing vocals. Catch her at the Eventim Apollo in London this July! 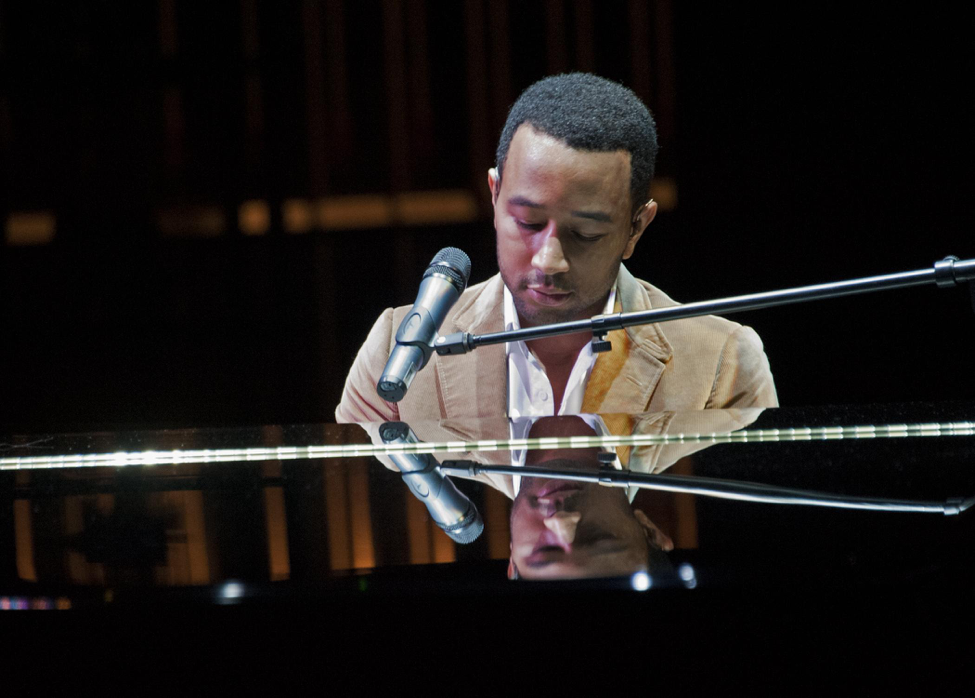 Other live music events that you don’t want to miss…

Finsbury Park, Haringey, Friday 7 – Sunday 9 July, time varies depending on day selected, remaining tickets from £55,
Get down to the ultimate summer festival while you can, to see live performances from Chance the Rapper, Skepta, The Weekend and much more!

Head on over to the two-day danceathon at Victoria Park to see performances from Solange, Frank Ocean, Ray BLK and much more.

Chelmsford, Weston Park, Blymhill and Weston-under-Lizard, Saturday 19 – Sunday 20 August.  Ticket prices vary depending on type, (day or weekend).
Nominated for ‘best festival’ by the 2017 NME Awards, the V Festival is back once again this year! With Craig David, Sean Paul Jay Z, Emeli Sande and Stormzy amongst the line-up, the festival is set put up an unforgettable show.

Top choices for the May Half Term break