Six new trustees have been appointed to the board of the iconic Africa Centre, helping to usher in a new era marked by the launch of a new flagship building in Southwark, London later this spring. 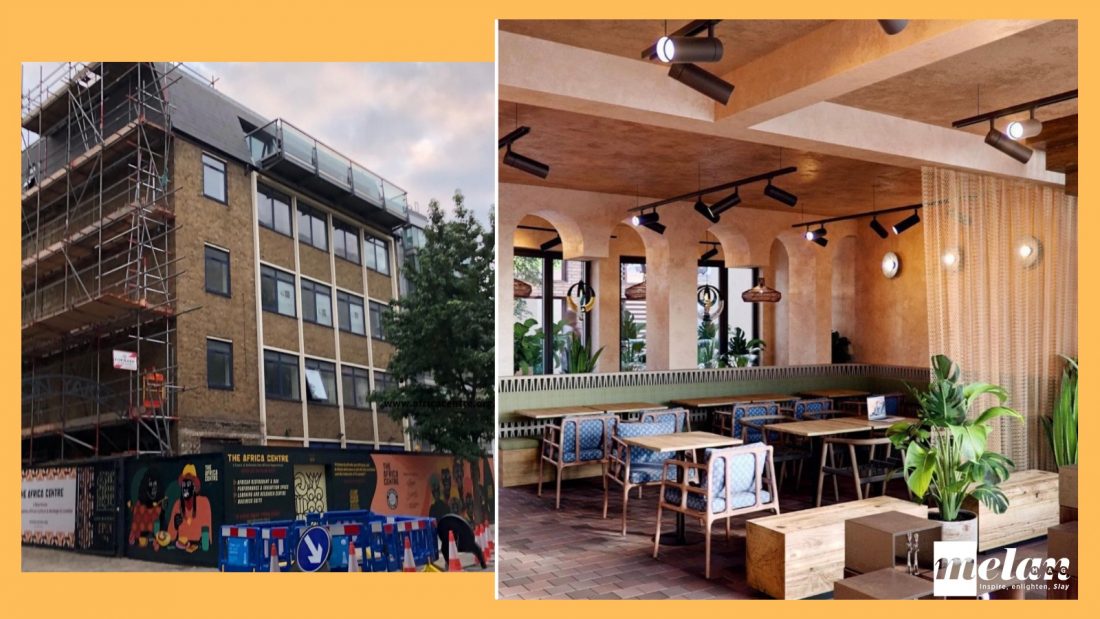 Following a rigorous application process, the new appointees were selected based on their ability to bring knowledge and expertise to a number of skills gaps areas. The new board members will work towards underpinning the charity’s financial and operational growth and help to deliver on its renewed purpose, mission, and vision.

As a reminder, the Africa Centre was originally launched in the 60s to support non-governmental relations between newly independent Africa and Britain. The charity has successfully evolved into an inclusive and respected cultural institution centred around promoting positive conversations about Africa. In anticipation of the launch of their purpose-built new flagship building in Southwark, the Africa Centre has scheduled an exciting programme of events to celebrate its relaunch, which will centre their ambition to reach more diverse communities with rich and authentic Africa-inspired experiences.

Helping to take the charity into a new era, the new trustees: Kerryn Greenberg, Julian Boaitey, Audrey Mpunzwana, Ethel Tambudzai, John Mensah and Gosia Brzezinska, were intentionally chosen to boost proficiency in key areas. For example, Julian Boaitey, one of the founding members of the original Young Africa Centre in 2016, was recruited alongside Ethel Tambudzai as a young Trustee to lead the charge in drawing more young people to centre.

Audrey, a seasoned communication specialist whose expertise encompasses all aspects of stakeholder engagement including media relations, brand awareness, external affairs planning, and employee engagement, will offer insights into how to strengthen the Africa Centre’s brand visibility.

Julian Boaitey commented on his appointment. He said: “I’m honoured to have been selected as one of the new young trustees. I’ve been involved with the centre for many years now and I’m excited to leverage my experience in helping shape the future of the centre and the incredible work that is being done.”

While Audrey Mpunzwana said: “The Africa Centre has a rich history of promoting cultural exchange, creative expression, entrepreneurship and innovation dating back to the 1960’s. I am delighted to be joining the Board at this time as we build on the Charity’s past successes, while delivering our exciting and forward-looking mission to our diverse stakeholders in London and beyond.”

“We are thrilled to welcome on board fresh talent and perspectives to help in our mission to educate about, connect to, and advocate for Africa. Our new trustees bring with them not just youthful energy but also a wealth of expertise across areas as diverse as fundraising, governance, entrepreneurship and fundraising. They will be an undoubted asset to the charity going forward.”

The Africa Centre expects to open doors to the new home for contemporary African culture and heritage in London in late spring 2022.

“The freedom to laugh, reflect and mourn”: Queens of Sheba play: A review

The fashion roundup: 13 denim pieces to add to your spring wardrobe