The latest novel from Tia Williams is a captivating love story that will have you falling in love with the characters too.

The official blurb describes Seven Days in June as “a witty, romantic and sexy novel about two writers and their second chance at love set in the middle of a New York summer.”

Our protagonist is Eva Mercy, a single mother and bestselling erotica writer who is feeling pressed from all sides. Her love interest, Shane Hall, is a reclusive, enigmatic, award-winning novelist. An unplanned meeting at a literary event in present day, sees them rekindling old romantic sparks. Fifteen years earlier, teenage Eva and Shane spent one crazy, torrid week madly in love but lost touch. That doesn’t stop them secretly writing to each other in their books through the intervening years. So, what happens when they reconnect as adults for seven days, amidst a steamy Brooklyn summer?

The world is made up of people who love reading romance novels and those who don’t. If you unapologetically belong in the former category, then this novel is for you. A good romance novel can be the perfect means of escapism, even if it’s just for a few hours?

Seven Days in June really does tick all of the boxes when it come to this genre. Dashingly handsome hero, beautiful protagonist and a plotline that plays up seemingly insurmountable barriers to why they can never get together for a happy ever after, until the last few pages. However, Tia Williams, whose most recent novel, the award-winning The Perfect Find, is being adapted into a Netflix film starring Gabrielle Union, gives us so much more with Seven Days in June.

For one thing, despite seemingly having it all, our couple are flawed and vulnerable. Each having nursed a health or addiction issues in their past, and which has spilled over into their present. It’s this vulnerability that makes them so relatable to readers.

Written in a way that makes it impossible to judge their behaviours and reactions, Eva and Shane are fully developed characters that you can empathise with. The idea of a love that started in their teens, with both characters secretly carrying a torch for each other into adulthood gives a tantalising glimmer of ‘what if’ scenarios. Could things have worked with your teenage crush? Was the one that got away, actually ‘the one’? 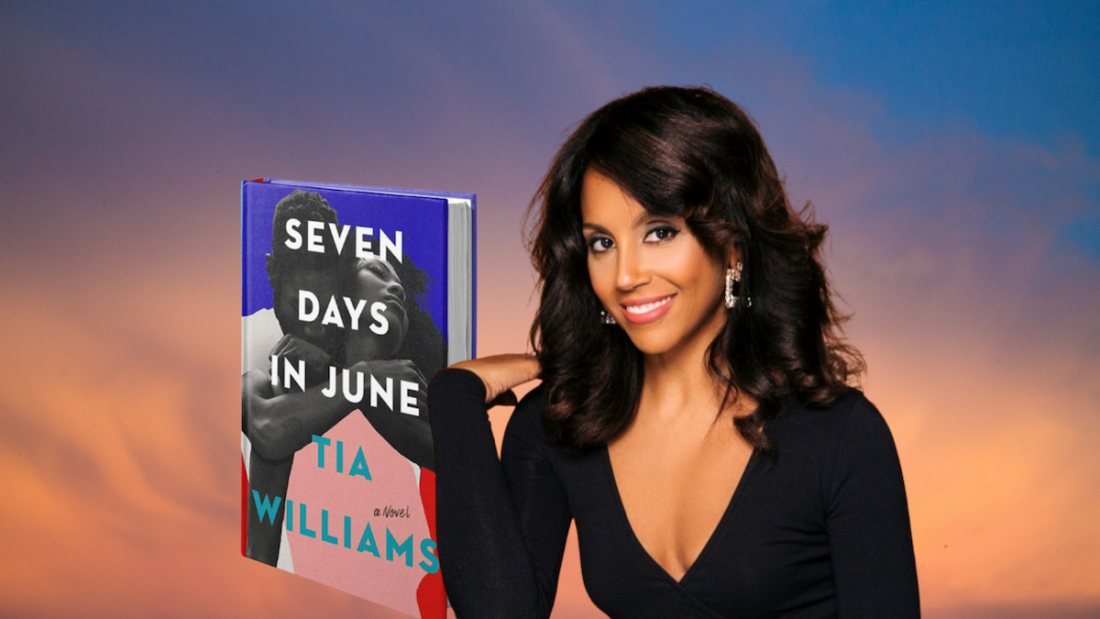 Tia spins a tale that gives us a peak into the exciting world of Black literati where success and talent abound. It’s refreshing to read about Black people just being, no trauma, just living, bitching, gossiping and what not.

Of course, it wouldn’t be a romance novel without a couple of good sex scenes thrown in and Tia didn’t hold back.

The mark of a good book to me is how quickly I end up reading it. Judging by how quickly I binge-read Seven Days in June, this is definitely one that you should add to your reading list.

“This is how I am celebrating Nigerian cuisine”: The Orishirishi Cookbook