For too long Black pregnant women and mothers have been suffering a harsh inequality, one which sees them be up to four times more likely to die during pregnancy, childbirth or within the six weeks after giving birth.

The new survey, launched on 21 April, aims to help bridge the gap of missing data so that more can be done to tackle the disparity in pregnancy-related outcomes for Black women. 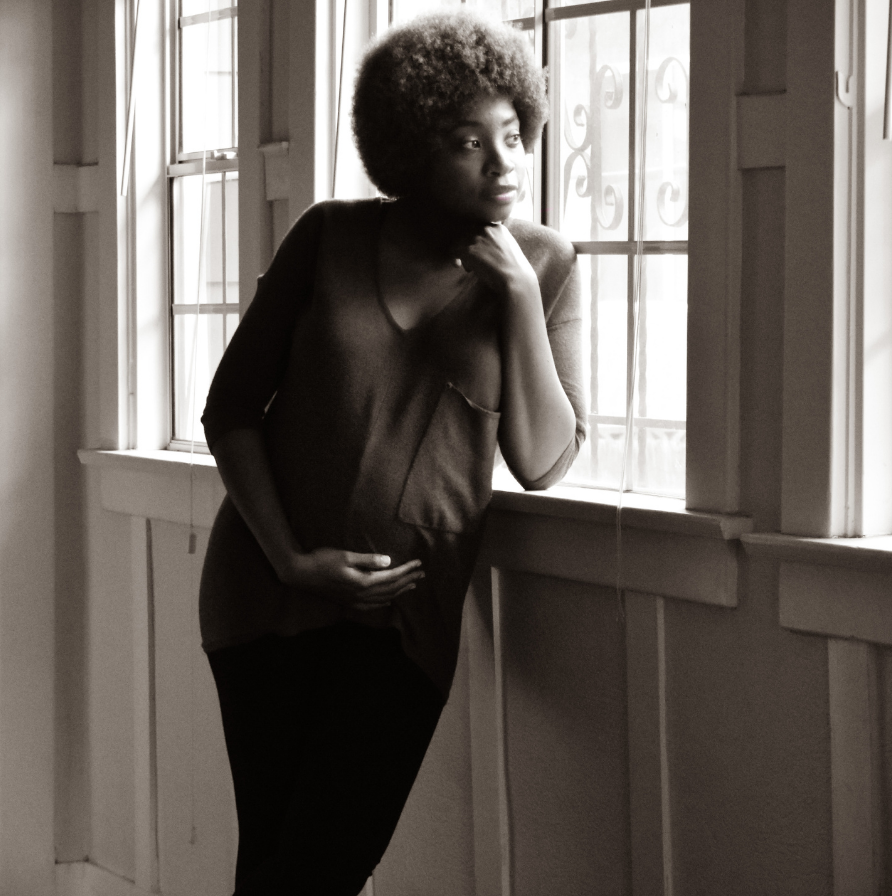 Clotilde Rebecca Abe and Tinuke Awe, the founders of Five X More have been relentless in their fight for good Black maternal health. Last autumn, they organised a week-long campaign to raise awareness of this issue and launched a petition ‘Improve Maternal Mortality Rates and Health Care for Black Women’, which has so far received more than 187,519 signatures and has forced parliament to debate the inhumane inequality that Black women face.

The issue has received high profile support. At a recent public meeting on the topic, Dr Shola Mos-Shogbamimu said: “The trope of the strong Black woman is a racist trope. It’s there to silence our pain. It’s important to understand how this contributes to the higher proportion of pregnancy-related deaths we’re seeing today.” Diane Abbott, MP also commented: “Most women never feel more vulnerable than when they’re pregnant. The statistics about Black maternal health are truly alarming but what’s even more alarming is how little has been done about this.”

The issue was picked up in a recent Channel 4 documentary called Dispatches: Black Maternity Scandal hosted by Rochelle Humes during which several Black women and birthing specialists talked about their experiences of giving birth and the aftermath, while Black.

A common theme among Black mothers who speak out is the fact that they are not listened to and their pain and concerns are undermined and ignored. Too many Black women are no longer here to tell their story, but the testimony of Sharmika Dockery, featured on the Five X More blog, is a chilling comment on how some women are treated.

Seven years ago, Sharmika had to undergo an emergency C-section to deliver her son. Ever since then, she has experienced chronic hip, abdomen and leg pain. After giving birth, Sharmika complained that her scar was excruciatingly painful but midwives downplayed her concerns. Eleven days after her son’s birth, a midwife noticed that she had a high temperature and high blood pressure, and she was rushed to hospital. But, even there she was not listened to and was simply sent home with antibiotics. After insisting on further investigation, it turned out that a piece of placenta had been left behind, which was causing an infection. The usual course of action would be to have surgery to remove it, but she was told that she would not be operated on because her “head wasn’t falling off!”. A nurse advocated for her and she eventually had the operation to remove retained products. Sharmika says, “I feel like that nurse saved my life.” 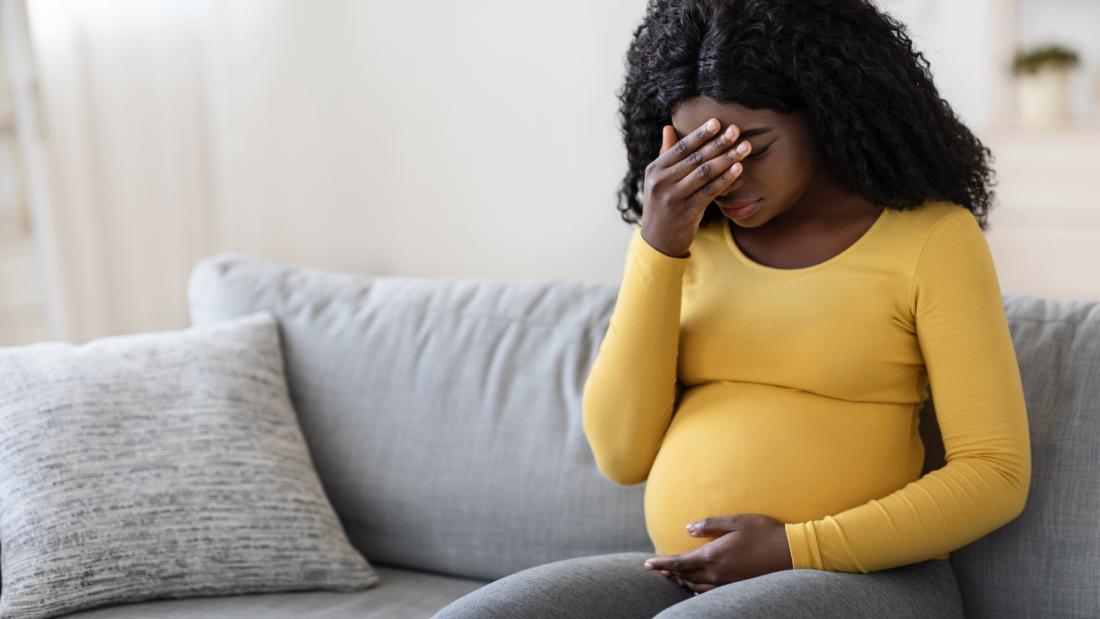 There is no happy ending for Sharmika. Ever since her ordeal she has battled chronic pain and has endured further operations, the frequency of these has meant that her relationship with her son has suffered.

She said: “In the last few months I’ve come to terms with the fact that I may not be pain free, and that it’s best to focus on what I do have and what I can do so I’m learning ways to adapt to motherhood around being in pain everyday.”

Sharmika’s experience was preventable. If she had been listened to and her pain not dismissed simply for the colour of her skin.

The Black Maternity Survey is a first step toward gathering real-life data to better understand Black women and birthing people’s maternal health experiences, both positive and negative. The project is being conducted by a team of all Black women and professionals.

It’s been recognised that a key factor to reducing the disparity and negative outcomes is the reality that Black women should be involved at all levels when it comes to making decisions about their care. We encourage all Black pregnant women and new mums to share your views and be part of the change that we need to see.

Will you be tuning in to these three hot mamas’ new podcast? 3reeMums

Are Chinos the most versatile item you need in your wardrobe right now?