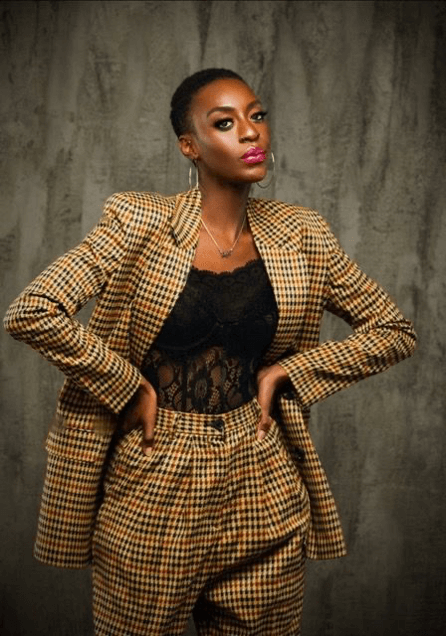 Sheila has a long list of achievements; in 2013 she produced the independent feature Sable which went on to win Best Film American Black Film Festival awards in Miami, Florida. In 2016, she went on to win the Woman of the Future award in Arts & Culture and in 2018 her feature film The Strangers was shot. Sheila also directed emotive short film JOY which follows the struggles of a young Nigerian mother who is raising her son in London. To add to her achievements, Sheila ended 2020 on a high securing a deal with the national broadcaster SKY to create three original TV shows.

The new and anticipated Netflix adaption follows three people living comfortable lives who each conceal dark secrets that even the closest of them would never suspect. The suspenseful thriller has a stellar cast including leading lady, Cush Jumbo OBE, who stars as Megan a working mother of three. Cush is well known for her role as Lucca Quinn in The Good Wife. The cast also includes James Nesbitt OBE and Richard Armitage.

“The script is phenomenal, and we have a stellar cast…”

Stay Close is being co-produced by Red Productions who have produced some of the UK’s most popular and critically acclaimed drama series including hit mystery-thriller series The Stranger and BAFTA-winning BBC series, Last Tango in Halifax.

“I’m so pleased to be working with Netflix and the team at RED,” Nortley said. “The script is phenomenal, and we have a stellar cast including Cush Jumbo and James Nesbit bringing this gripping British thriller to life.”