A series of black plaques have been going up across London to honour the rich, diverse contributions of Black people who lived in the capital throughout history. 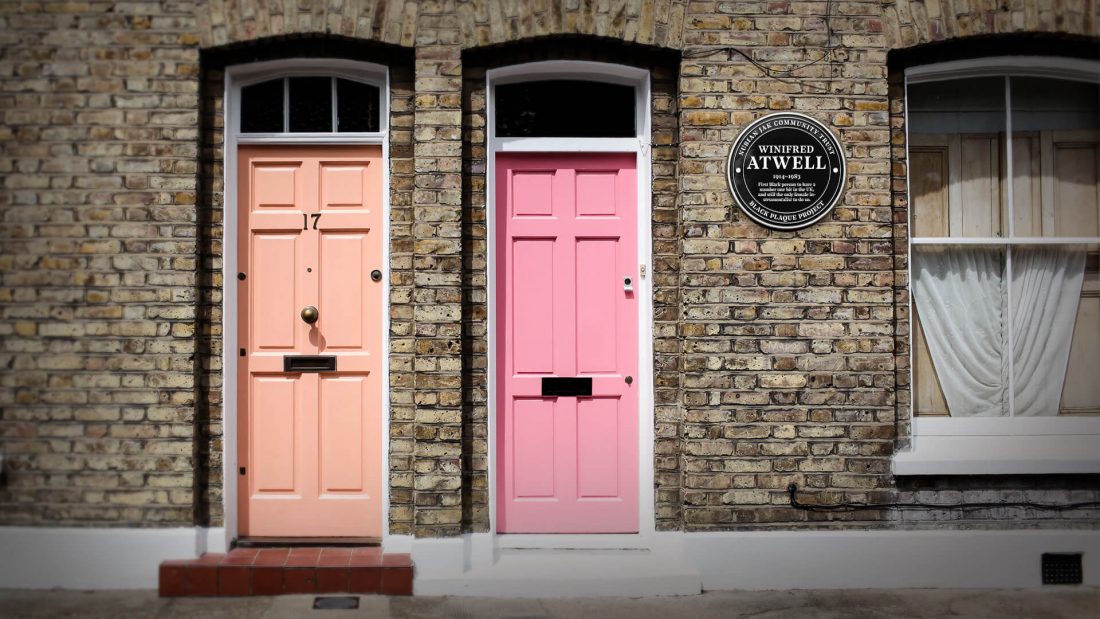 African and Caribbean community organisation Nubian Jak and creative agency Havas London have teamed up to create The Black Plaque Project to redress the fact that only 1.6% of London’s official blue plaques are dedicated to Black people.

Easily recognisable, London’s famous blue plaques have served as a permanent tribute to Britain’s notable men and women since 1866 – yet only 1.6% of those honoured in this official way are of African or Caribbean descent. Often ignored or discriminated against by the establishment during their lifetime, many historically significant individuals continue to be excluded posthumously. Their names, and the important contributions they made to society, are at risk of being forgotten or even erased from history forever.

Their names, and the important contributions they made to society, are at risk of being forgotten or even erased from history forever.

To raise awareness of this imbalance and do something visible to address it, the team behind the Black Plaque Project has embarked on a campaign which sees specially designed black plaques installed on buildings across London to celebrate the lives of some of its many notable Black residents.

The project, which launched on ITV1 earlier this month, aims to turn these temporary black plaques blue, making them permanent.

Among the first Black heroes honoured this way is musician Winifred Atwell. Described by Elton John as his first hero on the piano, 1954 saw Atwell become the first Black person to go to number one in the UK singles chart with Let’s Have Another Party. Her plaque was installed in Brixton, where she lived her early years in the capital.

A Black Plaque to commemorate the achievements of Britain’s first Black millionaires, Len Dyke, Dudley Dryden and Tony Wade has also gone up in Tottenham, where they opened their first shop. These gentlemen were the fathers of the Black hair care and beauty industry in the 1960s.

Fela Kuti, the musician widely acknowledged as the pioneer of Afrobeat, campaigner against colonial politics in Nigeria and inspiration to generations of activists and artists is set to get a plaque installed in Greenwich, where he studied at Trinity College of Music.

In total, permissions for 30 black plaques are being secured, with an interactive Black Plaques map at www.blackplaqueproject.com allowing the public to find the locations of the commemorations as they are installed and learn more about their recipients.

“There are nowhere near enough blue plaques celebrating Black achievement and history in Britain, so it is vital this project has a lasting legacy.”

Dr Jak Beula, founder of the Nubian Jak Community Trust said: “There are nowhere near enough blue plaques celebrating Black achievement and history in Britain, so it is vital this project has a lasting legacy. Partnering with Havas on The Black Plaque Project helps us to raise awareness of this institutional discrimination and puts the pressure on those institutions – it shouldn’t just be us doing this.

“We must ensure these plaques commemorating our common cultural heritage keep going up and stay up – there are so many more stories that need to be told to celebrate our rich, diverse past and to inspire future generations.”

A series of podcasts featuring luminaries from London’s Black community today including Artistic Director of the Young Vic, Kwame Kwei-Armah; Labour MP, Bell Ribeiro-Addy; and influencer and blogger Kelechi Okafor, will be available on The Black Plaque Project website.

Where and when you can watch the upcoming Coming 2 America sequel!