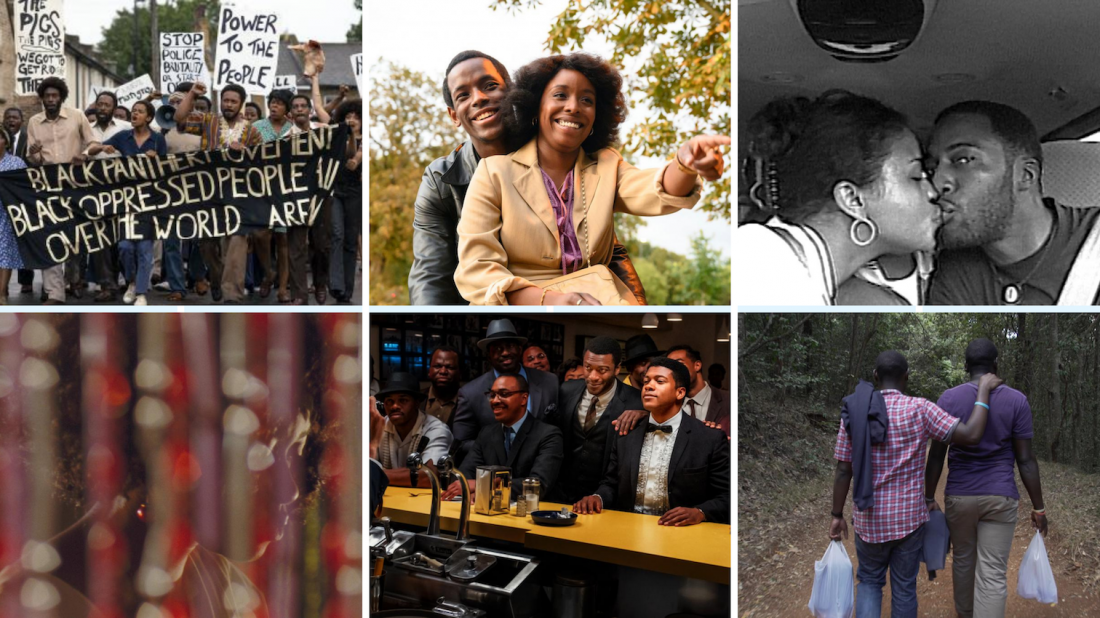 Mangrove tells the true story of the Mangrove Nine, a group of Black British activists who clashed with London police officers during a protest march in 1970 and their highly publicised Old Bailey trial that followed. It was a landmark trial in that it was the first judicial acknowledgment of behaviour motivated by racial hatred within the Metropolitan Police.

The Small Axe film series creator said: “I couldn’t be happier that Mangrove will open this year’s BFI London Film Festival. Although the themes are universal, Mangrove is a London story. It may have happened 50 years ago, but it’s as relevant today as it was then.” 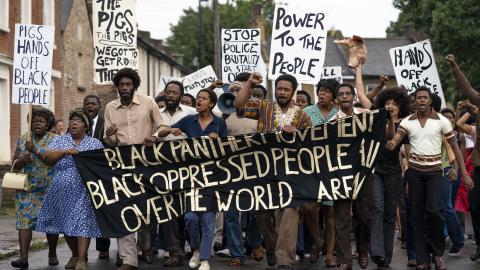 This year’s London Film Festival runs between 7-18 October and has been dubbed the most audience-accessible festival to-date by organisers. Throughout the 12-day event films will be shown at selected cinemas across the UK, with many also being available for virtual premieres at home.

Check out the full programme here but first, read about these directorial debuts Melan recommends you carve some time to watch and support.

One Night in Miami – Directed by Regina King 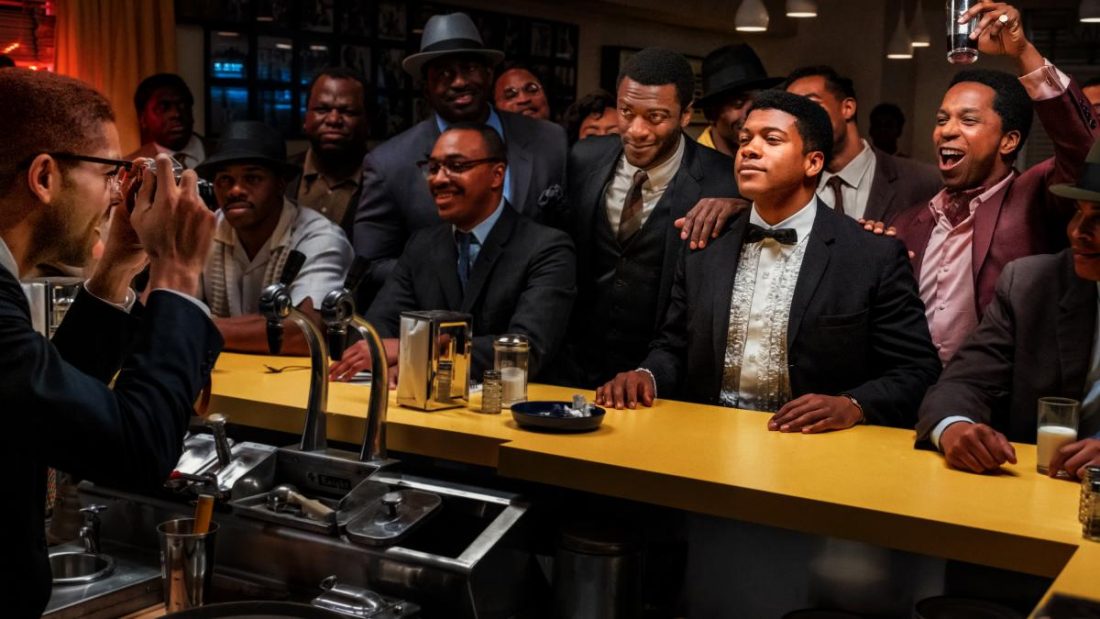 One Night in Miami is the imagined story of a night in February 1964, when real-life friends Muhammad Ali (Eli Goree), Jim Brown (Aldis Hodge), Sam Cooke (Leslie Odom Jr) and Malcolm X (Ben-Adir Kingsley) gather to celebrate Ali’s win over Sonny Liston. This win made the boxer, then just 22 years old, the heavyweight champion of the world.

The feature film is based on Kemp Powers’ award-winning stage play and won’t hit American cinemas until Christmas Day with a global Amazon Prime launch in January 2021.

I am Samuel – Directed by Pete Murimi 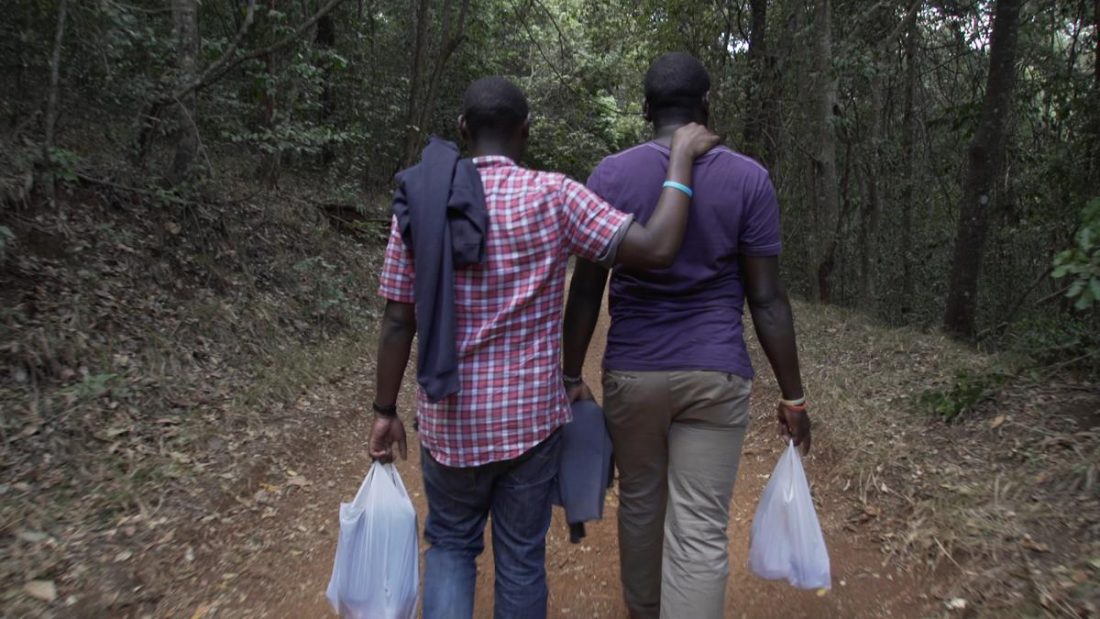 I am Samuel is the vision of multiple award-winning documentary director, Pete Murimi, who shot the film over five years in his home country of Kenya. The outcome is a powerful portrayal of two gay men balancing the pressures of family loyalty, love and a lifelong quest of acceptance in a country where the threat of violence is everpresent.

Samuel moved from the rural farm where he was born and raised to Kenya’s capital Nairobi, where he meets and falls in love with Alex. Despite the threat of imprisonment for being homosexual and rejection by Samuel’s family and preacher father, the couple move between their co-existing worlds, but will they achieve happiness? 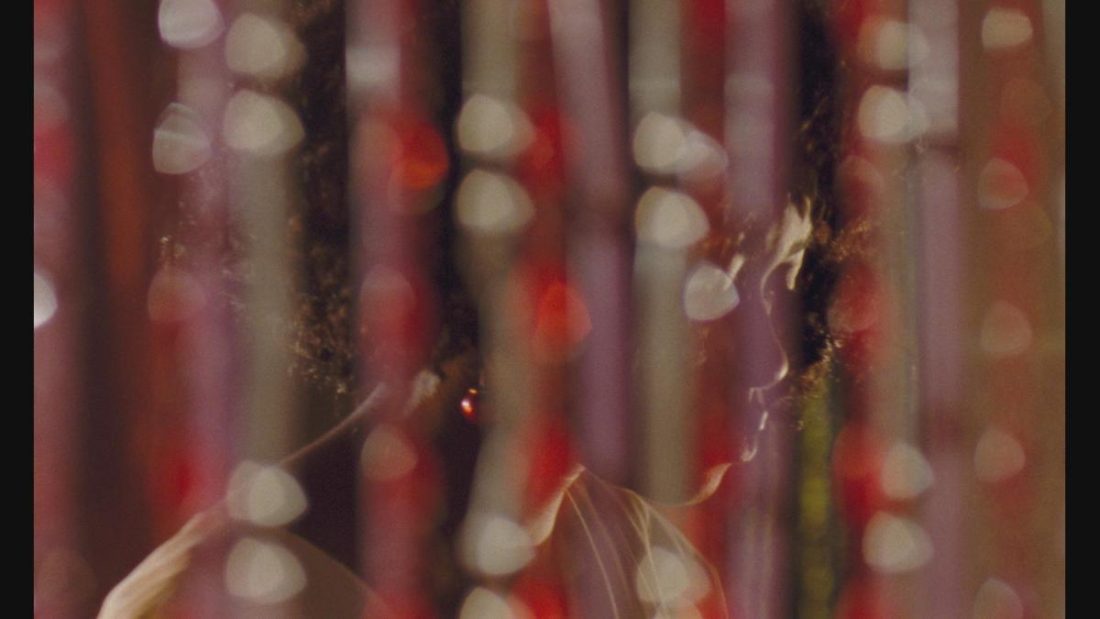 Nigerian twin brothers Arie and Chuko Esiri’s emotive migration tale is set in Lagos before moving to Spain and Italy, each representing a chapter in factory technician Mofe (Jude Akuwudike) and hairdresser Rosa’s (Temi Ami-Williams) search for a better life.

The film has been praised for its elegance and realistic showing of the bustling and relentless nature of Nigeria’s largest city. There are many trials along the way for Mofe and Rosa as the characters endure an emotional and physical journey as tragedy and survival fuel their desires for more in Europe.

Fox Rich is a fighter. The entrepreneur, abolitionist and mother of six boys has spent the last two decades campaigning for the release of her husband, Rob G. Rich, who is serving a 60-year sentence for a robbery they both committed in the early 90s in a moment of desperation.

Combining the video diaries Fox has recorded for Rob over the years with intimate glimpses of her present-day life, director Garrett Bradley paints a mesmerizing portrait of the resilience and radical love necessary to prevail over the endless separations of the country’s prison-industrial complex. 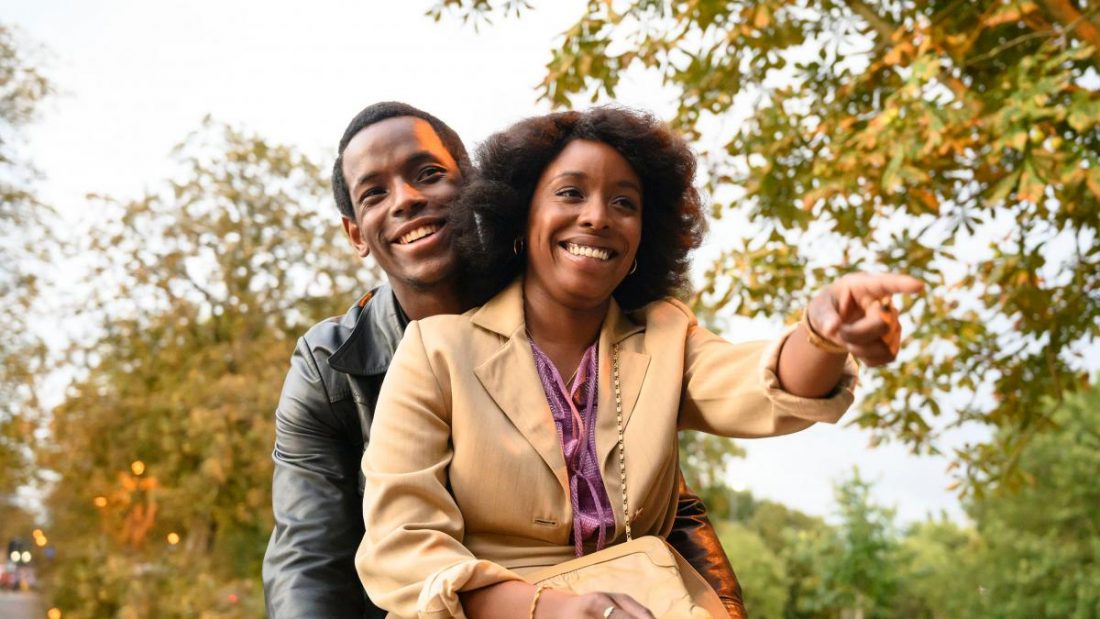 Described by The Guardian as being “filled with rows, romance and sexual adventure”, Lover’s Rock is another film in Steve McQueen’s Small Axe project.

Set during the course of one evening during the 80s in Ladbroke Grove, west London, Lovers Rock sees McQueen’s roving camera and luminous cast spread out and fill the screen. Inviting us to remember, not so much the good times, as the spectres of racism and violence loom, but the risk and reward of letting go for a night.

Cinnamon Leaf Foodhall is changing the face of Black-owned supermarkets

@Melanmagazine
“it’s important to be as considerate and amicable as possible in these situations” When it comes to the legalitie… https://t.co/UIYzw1vse1
5 hours ago
Hypertension, aka high blood pressure, is known as the ‘silent killer’ yet too many people remain clueless about th… https://t.co/RU8HwuB4zI
17 hours ago
“Writing the blog stopped me from having to repeat the same things over and over in words....” How this children’… https://t.co/u6EFNRxvuZ
yesterday
''When you make such a firm decision, you need to practise self-discipline each day. Fuelling my drive was determin… https://t.co/oNV3SkqzFO
yesterday
Thinking of your next holiday? Here are 10 places to visit in Bangkok, Thailand. https://t.co/wN9BPBql5E https://t.co/Mvmn477kRY
yesterday
Follow