Ten years from now, will we look back on the weeks that followed the killing of George Floyd as the turning point in racial inequality in the UK and US? As we live through these emotionally exhausting and draining times, Reesey Reclassifies reflects on her experiences of growing up and living in London, while Black! 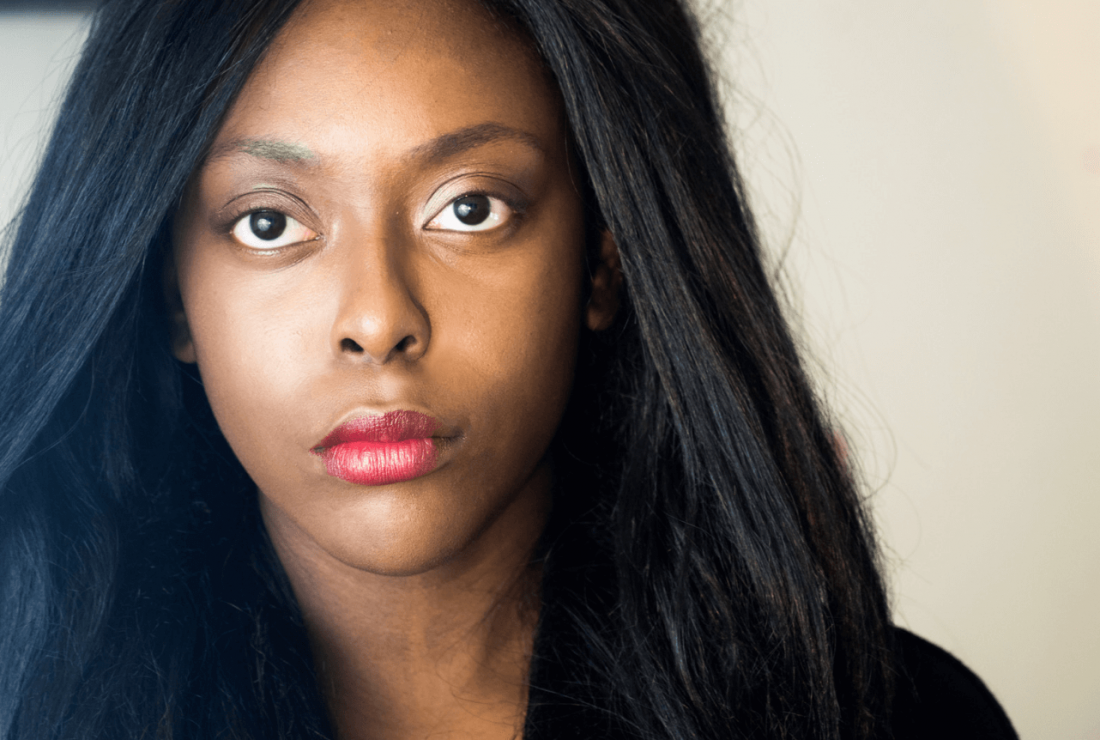 The current discourse that has flooded our social media content, news coverage and disrupted society as we know it, via peaceful protest, is very much necessary, and long overdue in my opinion. The protests are a global statement. A symbolic announcement that Black people have simply had enough of the age-old systemic racism that seeps through every corner of our daily lives.  A mixture of enragement, emotional exhaustion and disappointment swirls through me, as I am forced to confront the realities of being Black and British, but none of it is new.

My first real introduction to the theories that underpin our societal constructs arrived while I was studying Sociology AS Level. I found concepts such as Neo-Marxism, institutionalised racism and the self-fulfilling prophecy fascinating. I was amazed at the comprehensive studies that were now bringing to life so much of what I had experienced growing up. I soon realised that to succeed, I needed to learn how best to navigate these systems.

“I didn’t have a name for microaggressions back then, but I am all too familiar now.”

Growing up, I was able to access many predominantly white spaces. At nursery I was the only Black child; a scenario that continued throughout my education, where I always found myself to be a minority. I don’t remember experiencing overt racism on the whole, but the regular banter about stereotypical Jamaican behaviours, never went unnoticed. I didn’t have a name for microaggressions back then, but I am all too familiar now.

I had great friendships and educational privilege. The well-regarded school I attended was always forthright in making it clear that the school’s name had the power to open doors for students.  While there may have been some truth to that, it was never mentioned that doors are only held open for those that ‘fit’. Naively, I believed my achievements alone would be the direct causation of my adult successes. It took me far too many years, to realise networking and the correct placement can be just as valuable as intelligence, or in some cases more so. Here I was working on the basis of merit alone. 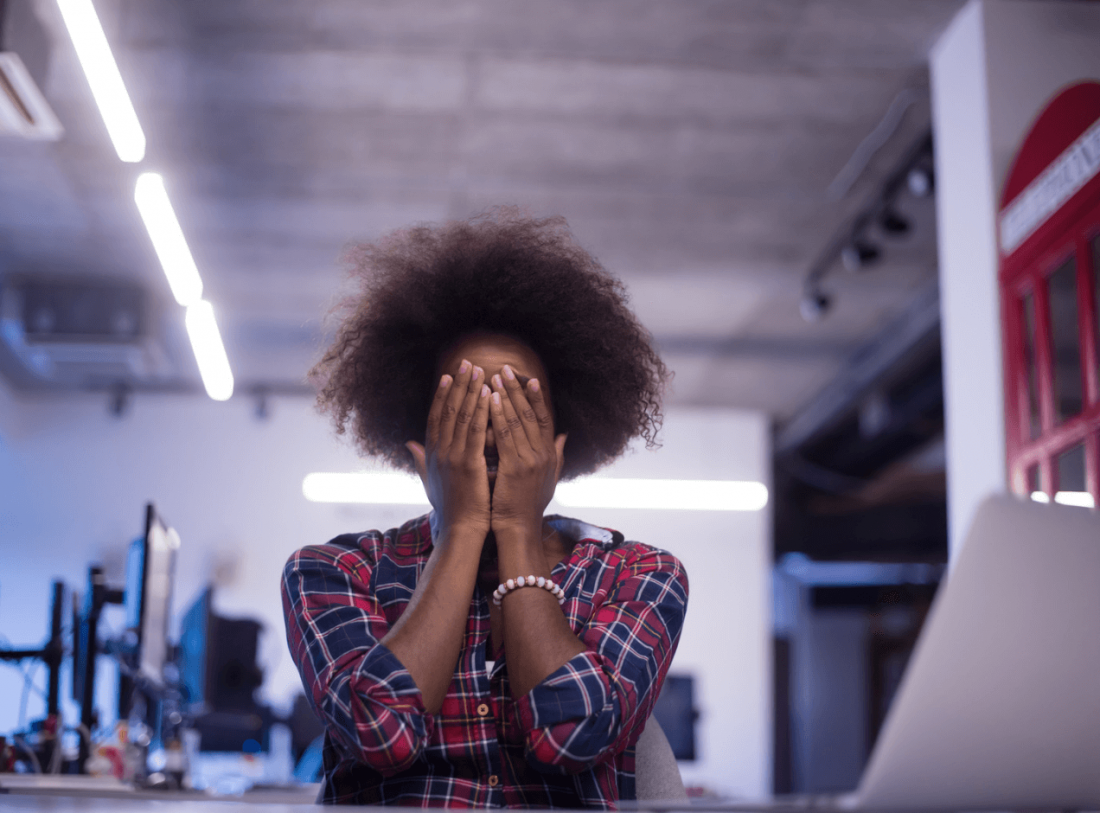 Whilst at college I worked part-time. I found myself deeply upset when my timely annual leave request was declined. I had been honest in my intention to attend Notting Hill Carnival. I thought about not going, before remembering how the history of Carnival is embedded with the struggle for equality – a celebration rooted in the history of race relations. Sorry, I couldn’t take ‘no’ for answer this time. Especially when staff wanting to go to the pub to watch an England match were granted leave instantaneously. Eventually after much persuasion I got the day off. Shortly after I took the decision to leave. Did I experience systemic racism? Perhaps.

“I dreaded coming in with a new hairstyle because it meant having to explain myself. I wanted to do my job and not be dissected all week.”

By the age of 20, with some time at university, placements and a few jobs under my belt, a series of experiences gave me the awareness that my voice might intimidate, my appearance although neat to me, was often a focal point for conversation of others in the office. I dreaded coming in with a new hairstyle because it meant having to explain myself. I wanted to do my job and not be dissected all week. Surprisingly I remained confident; I continued to wear different hairstyles and warm culturally-rich dishes in the office microwave.

I wanted my results to speak for themselves. But despite my proven record, and how relatable I was, even I could see the marked demarcation between Black women who are accepted and succeed and those considered ‘ghetto’. Even down to my shape, Black trousers didn’t seem to afford me the professional look ‘necessary’ to go unnoticed. I needed to rethink how I was perceived without compromising who I was.

I learnt to master my telephone voice for all things work related; removed colour from my work wardrobe and did my best to blend in, sad but true. My friends would joke saying if I called them on my lunch break, they had to double check the caller ID – “You sound so different I thought you were a business/ job interview/bill collector!” I don’t know if it was the right move, but I was young and ambitious, trying to succeed. I was now towing the line and fully reaping the successful benefits that followed.

Most of my studies and professional career centred around supporting and advocating for some of the most vulnerable people in society. In those times I found myself trying to appear softer, putting my hands firmly on my lap when I was passionate, because like at school, a slight wave or head movement could be misinterpreted as attitude. I constantly told myself “let your work to do the talking and not assumptions”.

“I learnt to master my telephone voice for all things work related; removed colour from my work wardrobe and did my best to blend in..”

It was clear that I was always better received in written advocacy, supporting statements, emails that also happened to be faceless and voiceless. When I would later introduce myself face to face, I felt more accepted based on the rapport built up previously … wake-up call number 38!

Did my careers advisor advise me well when she encouraged me to undertake a BA in community advocacy at University? Yes, I’ve enjoyed my career in this field, but when I remember that I got 100% in my A Level media module exam, the highest in the class, I had clearly demonstrated more promise in the media industry than social studies. What bias did she display by encouraging me to forge a career in advocacy instead? How many Black female professionals currently working in Social Work, Housing, Youth Services and probation had similar experiences? I remember being quite pleased with my line of work until I met a Black man, who asked me why so many Black women allowed themselves to police their own people as a career choice? I had no words. 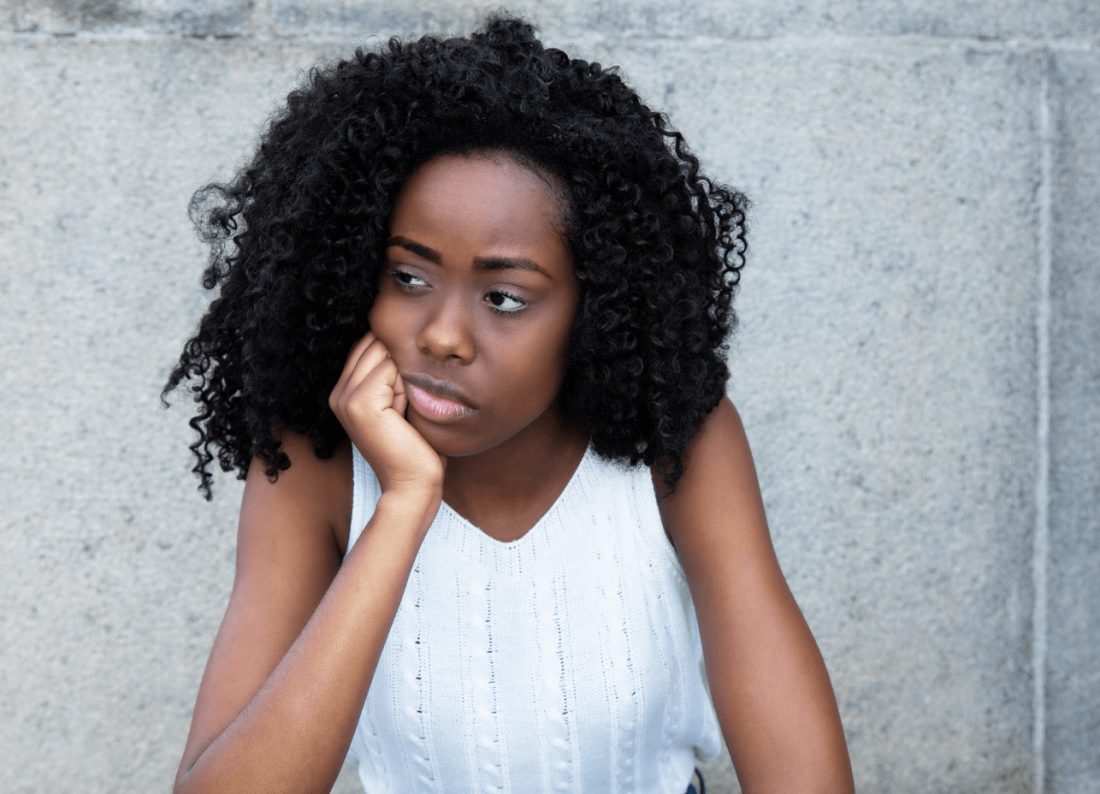 When I gave birth to my son I chose a Biblical name that both his father and I liked. This was around the time that Katie Hopkins made the remarks that a child’s name gives away the family’s class and helped her decide if she wanted that child to mix with her own. Not that I cared for her opinions, but there’s no denying that people do think like her and those people are some of the actual gatekeepers of society. I left the registry office hoping the powerful name I had chosen was also palatable and manageable for my child, and one less battle for him to contend with. Overthinking? Well, my experience of jokingly being called ‘ShaNaeNae’ and ‘Shelly-Ann’ told me otherwise.

I think a lot of people feel unable to go to work with their complete and full selves for fear of further hardships and disadvantage.  Adopting a work personality no doubt is a coping mechanism to manage the Black experience, and as time goes on, minimising systemic racism because now you struggle to evidence it. With age and the era of ‘wokeness’ I’m sure today I would be a lot less tolerant and do a few things differently; the gift of hindsight.

“So many women I know, are not the only BAME person in the company, but often they are the only Black person at that particular table or team.”

So many women I know, are not the only BAME person in the company, but often they are the only Black person at that particular table or team. Without a doubt it is difficult for some to find the right approach in dealing with systems that also allow them to follow their chosen path.

For those who are fighting the good fight, actively encouraging anti-racist conversations and using their platforms to directly influence the system, I salute you. However, my experience has shown me that there are many lanes. To those who are simply trying to recover from the trauma of their experiences, to those who fight by implementing their economic power through supporting Black businesses, I salute you.

Time will tell, [hopefully not 10 years] if all of this will eventually bear fruit and we will have finally dismantled racism at its core, microaggressions and all.