Does using hair dyes and chemical straighteners really increase the risk of breast cancer in Black women? A recent paper, published in the international Journal of cancer seems to suggest this, however, Dr Ingrid Wilson urges caution and gives Melan, an exclusive analysis of the facts in the study.

The natural hair movement has seen many Black women embrace the natural coils and kinks of their hair for a myriad number of reasons, the irrefutable damage caused by chemicals in hair products is probably high up there. The paper from the International Journal of Cancer, which tracked almost 47,000 American women over eight years, has caused fresh concern. A The Guardian report brought these fears to life with the story of Priscilla Graves, who expressed real fears about the stats in the study. She herself has “endured bouts of dizziness, nausea and difficulty breathing from applying potent chemical straighteners, and regularly deals with distraught clients suffering alopecia and painful blisters after using dyes and lotions,” but is there a clear elevated risk of using hair dyes and straighteners in Black women?

How worried should Black women in the UK be about the potential for a higher risk of breast cancer through using hair dye and chemical straighteners? Dr Ingrid Wilson, a trichologist, GP and the founder of Crewe Hair and Skin Clinic, a hair loss clinic, says she is not often compelled to search out and read an original paper after seeing a headline, but as a Black woman, who also runs a hair loss clinic, this story was too close to home to ignore.

On reading the paper she says she was concerned about a number of issues, namely:

The report about hair dye and straighteners is part of a larger study, called the Sister Study.

Dr Wilson says: “Why did the study just look at the sisters of women with breast cancer without any reference to whether they themselves had been genetically screened? Surely choosing this group of women will create a massive bias in that the study group is not typical of the USA population?”

For several reasons (not all of them included here) Dr Wilson came to the conclusion that this paper should not cause alarm to Black women living in the UK at the moment using straighteners and hair dye from the European Union.

However, it serves as a reminder to look out for the symptoms of breast cancer, no matter how young you are, as well as making sure we attend breast cancer screenings when called.

Read on for some of Dr Wilson’s observations and analysis of the report. 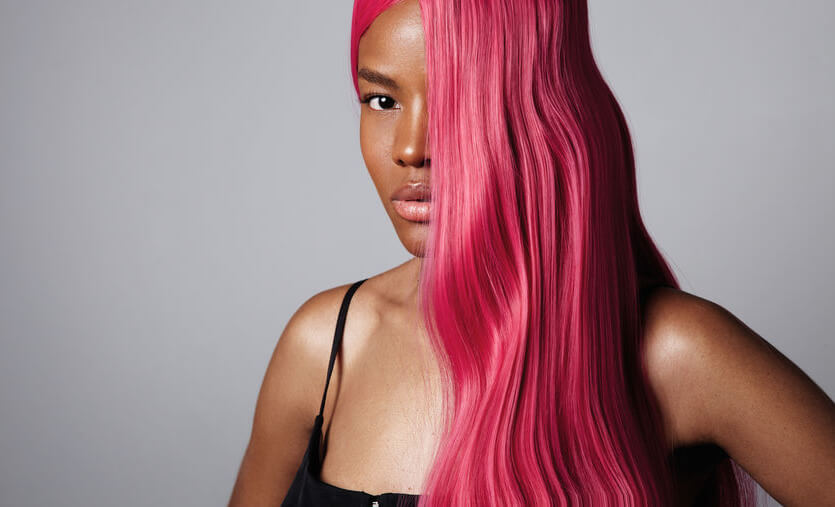 What are the issues about breast cancer and ethnicity in the USA?

The study set out to find a relationship showing a higher risk of developing breast cancer in Black women who used hair dye and straighteners. They speculated that this could be due to Black women using different products with more potentially cancer-causing chemicals.

They did not look at the differences in death rates which is where the greatest difference is.

The length of the study was only six years. This would seem to be too short a period to look at death rates from breast cancer or new cases of breast cancer. I think they should have looked at 10 years at least.

A number of the original group studied were not included. The original group was 50,884 in number, and this study had 47,650 participants. We don’t know whether any of these ladies who did not participate in this study had developed breast cancer or died from other reasons. The response rate remained at 90% over the time of the study – so again we don’t know whether those women died or developed breast cancer.

“How worried should Black women in the UK be about the potential for a higher risk of breast cancer through using hair dye and chemical straighteners?”

We have better access to breast screening in the UK

For those of us who are too young for breast screening, the most important thing to do is to make sure that you see your GP if you have any symptoms of concern such as a breast lump, skin changes over the breast, discharge from the nipple or changes to the shape of the nipple. 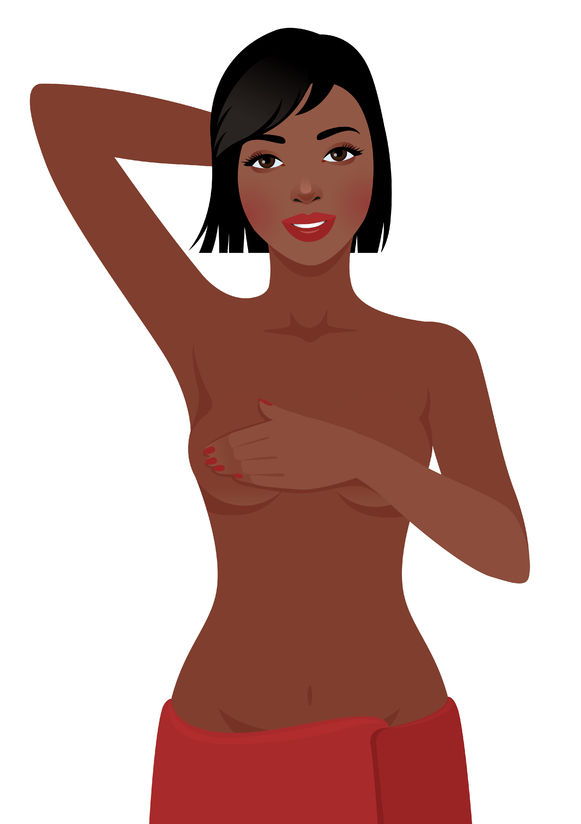 At the moment (until 31 January 2020) hair dyes in the UK have had to meet EU safety requirements. The EU has a history of banning significantly more potentially unsafe products than the equivalent regulatory body in the USA, the Food and Drugs Administration (FDA). Hair dyes in the EU must comply with the Cosmetic Regulation which lists the colour ingredients that can be used in hair dye formulations, subject to certain conditions and restrictions. Currently, hundreds of potentially harmful ingredients banned in the EU are legally allowed in the USA.

The study makes a point about the potential risk to health of using darker permanent dyes, and of dyeing other people’s hair at home – but if UK women remain vigilant for EU cleared rather than FDA cleared dyes this should reduce the risk.

This study was called the Sister Study because it looked at the group of women who have not had breast cancer but had at least one sister who has been diagnosed with breast cancer. This fact alone puts them at higher risk. Having a first-degree relative [mother or sister] with breast cancer, particularly at a young age will double the risk of getting breast cancer. In the UK if there is a strong family history genetic studies may be done and there should be much closer monitoring.

“The most important thing to do is to make sure that you see your GP if you have any symptoms of concern such as a breast lump, skin changes over the breast, discharge from the nipple or changes to the shape of the nipple.”

The study did not look at Jewish women, who are recognized as having a high risk of breast cancer

The results of the study looked at three ethnic groups: non-Hispanic white, Black, Hispanic and other. In this country NICE guidelines recognize the additional risk of having Jewish ancestry and likelihood of having breast cancer. Not including any analysis from this group is a significant omission.

Information is collected in the USA, about who is diagnosed with breast cancer. The study does not refer to actively trying to find all the cases. Instead it relies upon annual updates from the women in the study and detailed follow-up assessment every three years.

The authors of the study recognise that previous findings which looked at the relationship between hair dye use and breast cancer have been inconsistent. Further studies done have concluded that there was no elevated risk. I would agree with this.

While there is no doubt that this is an interesting study, Dr Wilson is not convinced it is a true reflection on the situation in the UK. What are your thoughts?

How to have a successful 2020? You only need Patricia Bright’s ‘Three Ps’

“So, what happens tonight?” – Our thoughts on Queen & Slim: film review