Taraji P Henson, award-winning actresses, mother, activist and a living example of sisterhood. This lady glows from the inside out. But what makes us love her even more is how in recent years she is taking on topics that we tend to shy away from in the Black community.

Case in point, the 49-year-old courageously speaks about her experiences with the menopause and mental health in the December cover interview with SELF magazine.

Going through the menopause is an inevitable experience for women. Yet it’s still something that a lot of women don’t feel they can openly talk about. It’s refreshing to hear Taraji speak about how behind the fame and many accolades, she shares the experiences of the everyday Black woman.

In her interview with SELF magazine, Taraji talked about how the changes the menopause provoked made her feel:

“I would get so low, really low, beaten like never before. I was just starting to feel heavy a lot, suffocating… It just came out of nowhere.”

“I would get so low, really low, beaten like never before. I was just starting to feel heavy a lot, suffocating… It just came out of nowhere.”

To begin with, she didn’t think these feelings could be due to the menopause but then it dawned on her.

“Well, you are pushing 50, girl. At some point, things are going to change.” 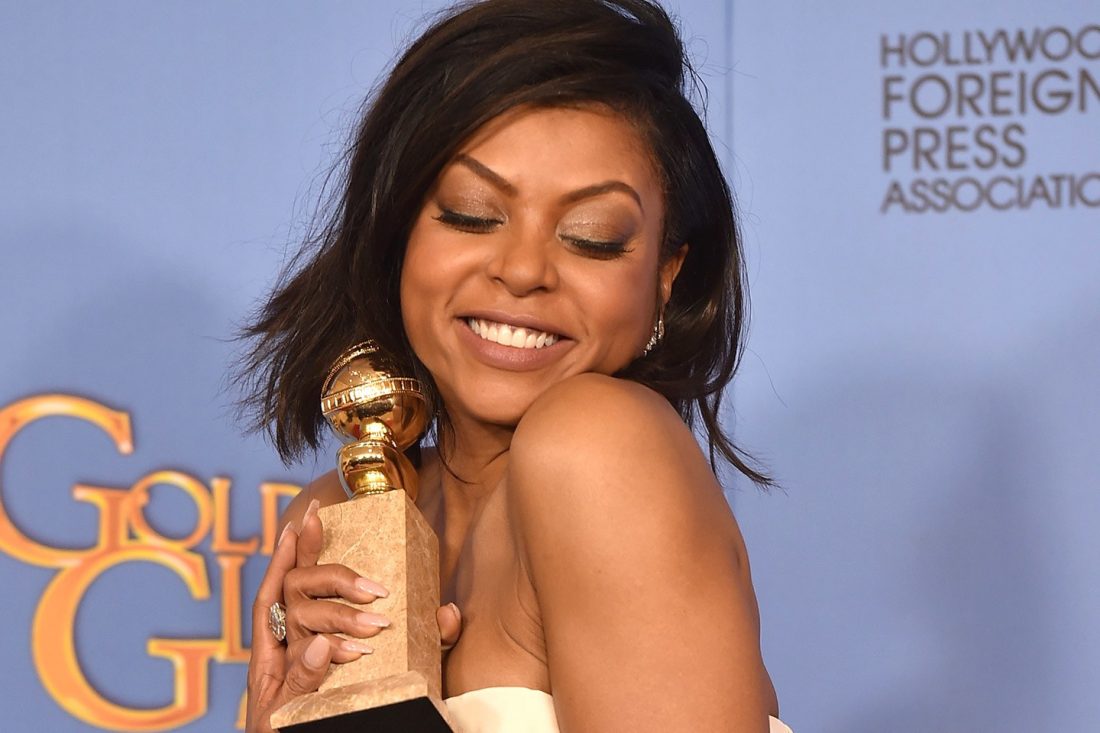 Typically, the menopause generally occurs when a woman is aged between 45 -55 years old, with the NHS averaging the start of menopause to be 51. However, many women report having the symptoms from much younger.

Taraji describing these menopausal symptoms sheds some much needed light on the topic. Many women often have these or very different symptoms and don’t often make the link to menopause. But the truth is women experience menopause or perimenopause differently.

During the interview Henson also opened up about her journey to mental wellness and her battle with anxiety and depression. She shares how she uses self-care tools like meditation and prayer but she also found therapy became a ‘necessity’.

She joked about the realisation that she needed therapy.

“I had aligned all my chakras, and I still wanted to headbutt a bitch.”

“I had aligned all my chakras, and I still wanted to headbutt a bitch.”

She went on, “It was a time where I was like, Oh I’m just not feeling like myself anymore.”

Taraji is a strong advocate for mental wellness in the Black community and has started an organisation called Boris Lawrence Henson Foundation. Although this didn’t stop Taraji from struggling to find the right therapist. The type of therapist she calls a ‘unicorn’ therapist, is one that is culturally competent and could help her deal with her pain. This isn’t an unheard of experience for Black women as we’ve previously highlighted in our article covering Marverine Cole’s documentary Black Girls Don’t Cry.

Gabourey explained the significance of having another Black woman as a therapist.

“Black women live in a different world than everyone else. There’s a shorthand between us. We speak the same language because we’re from the same world.”

“Black women live in a different world than everyone else. There’s a shorthand between us. We speak the same language because we’re from the same world.”

Taraji describes the feeling of finally finding the right therapist. “When you find that right person, oh my God, the sky cracks open.”

Taraji also speaks on the dangers of the strong Black woman trope and that she wants Black women to know that it’s okay not to be okay.

“There are sometimes where I feel absolutely helpless. Everybody feels like that. Just because, I’m a Black woman, don’t put that strong-superhero thing on me.”

In a time when ‘cancel’ culture is very real, she also spoke about still supporting men like her Empire co-stars Jussie Smollett and Terrence Howard. Jussie was accused of lying about a racist and homophobic attack. While Howard has had domestic violence, allegations made against him.

“We’re humans. We’re flawed. No one is perfect. I might not necessarily agree with everything, but I think every human deserves some form of humanity, some form of compassion.”

During the interview, she also speaks on love and her fiancé Kelvin Hayde, who’s 13 years her junior. “We shook hands and I swear I heard angels. That’s the joke I tell. But he just felt right.”

To Henson, her relationship is a testimony to her prayers. “I’m grateful to God that I found a partner that I can work with, that’s what I prayed for.”

Taraji’s advice to other women who are experiencing things similar to her is: “Find you a group of women that are going through the same thing. Talk and laugh about it… if you sit on that toilet and you don’t flush that shit, it’s going to consume you.”

Through all of her many successes on screen, common to all of the characters that she plays is a realness and rawness that is completely relatable. Perhaps describing this quality, Taraji says of herself:

“I’m a whole black woman, whatever comes with that. All the emotions, all the rage, the anger, the love, the hurt, the hope, the despair, the strength, the vulnerability. I’m all of that.”

Yes, you are Queen!

Spotlight on Tiffany King: “Make your own opportunities in life.. don’t wait”