Rarely a week goes by without fresh reports of discriminatory practices against Black people and how they choose to wear their natural hair. However, one headteacher of a grammar school for girls in Bexley, England is taking positive steps in the right direction after reading Emma Dabiri’s enlightening book, Don’t Touch My Hair.

Many of us will fondly remember spending Sundays getting our hair done by our mum or maybe an elder sister. Whether you were getting your hair braided with beads, canerowed or freshly detangled, greased and left in its natural state, it was a sacred time. Precious moments to care for, maintain and keep your hair neat. Sadly, the outside world didn’t always approve of our natural hairstyles, whether we were in the workplace or school.

Black children in UK schools are still being subjected to discriminatory school policies on hair. Some recent examples have seen a pupil being threatened with exclusion for wearing Bantu knots, a school in Fulham asking a pupil to cut off his locs and discrimination against a pupil for wearing braids.

But Townley Grammar school is taking a huge step forward by decolonizing its curriculum and changing its uniform policy by removing racist hair-related punishments.

Desmond Deehan is the headteacher who is behind this south east London school’s progressive steps. He told The Times he had an epiphany after reading Emma Dabiri’s bestseller, Don’t Touch My Hair.

“I had a look at the sanction system and realised there were too many low-level sanctions for Black African pupils around uniform and hair.”

“I had a look at the sanction system and realised there were too many low-level sanctions for Black African pupils around uniform and hair.”

More than half of pupils at Townley Grammar are from Black African families. These new changes to uniform regarding hair policies will give the Black children of this school the freedom to wear their hair in a natural state, braids, different colours, have fades with patterns, bantu knots or grow locs without the possibility of being punished.

It is well past time that schools realised the long-lasting effects of policing the hair of Black children. It is refreshing to see a headteacher like Desmond, take the time to research and effect positive change as a result of what he learnt, amending policies around uniform and hair to ensure that they are inclusive to all. The school has noted the positive impacts from the changes it has made. Desmond told The Times: “I removed hair from the sanctions system, so pupils could have any hairstyle or colour, it’s entirely up to them. It’s changed our relationship with the students and their behaviour.”

Desmond admits before he took the time to educate himself things were a lot different at his school:

“While braids and bright colours previously fell afoul of the rules, a brunette white girl going blonde could have escaped sanctions even though this was not her natural colour.”

“While braids and bright colours previously fell afoul of the rules, a brunette white girl going blonde could have escaped sanctions even though this was not her natural colour.”

By removing rules that only punish Black children for wearing different hairstyles is progress. From now on those pupils will be attending a school that accepts their hair exactly the way it is. And that’s the way it should be. No child should be made to feel like they’ve done something wrong for wearing their hair in its natural form, in a protective style or choosing to express themselves with coloured hair. 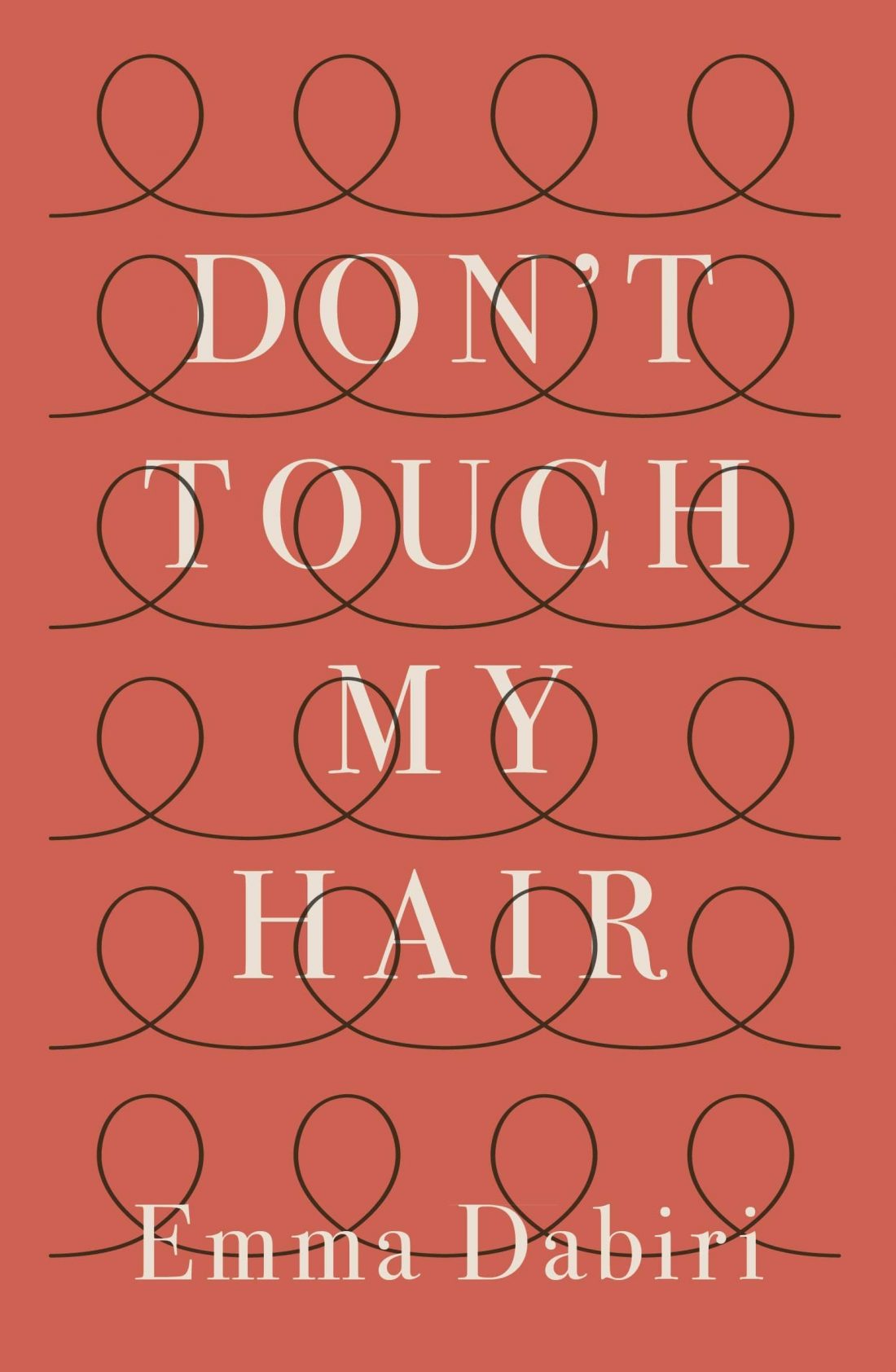 Of course, there’s still a long way to go for all schools to take action towards ridding their school policies of discrimination.

Anyone who has read Don’t Touch My Hair will understand the big actions being made by Townley Grammar’s head teacher. Emma’s book is a powerful voice in the topical conversation around Black hair, delving deep into the history of Afro natural hair by way of pre-colonial Africa, through the Harlem Renaissance, Black Power movement and on to today’s Natural Hair Movement, the Cultural Appropriation Wars and beyond. It is never, ‘just hair’. Understanding the journey of Afro hair is the realisation that many institutions, workplaces and schools included, view Afro hair through a foggy lens of colonial superiority and ignorance.

Emma’s book has helped Desmond to challenge his beliefs and to open his eyes to the racial prejudices in school policies. We’re not surprised that Don’t Touch My Hair has been a part of creating such a positive change at Townley Grammar school. We only hope that this result is emulated across other schools across the country, ensuring an inclusive school environment for all children.

Hyaluronic acid: The skincare ingredient that we should all be using

@Melanmagazine
“it’s important to be as considerate and amicable as possible in these situations” When it comes to the legalitie… https://t.co/UIYzw1vse1
26 minutes ago
Hypertension, aka high blood pressure, is known as the ‘silent killer’ yet too many people remain clueless about th… https://t.co/RU8HwuB4zI
12 hours ago
“Writing the blog stopped me from having to repeat the same things over and over in words....” How this children’… https://t.co/u6EFNRxvuZ
18 hours ago
''When you make such a firm decision, you need to practise self-discipline each day. Fuelling my drive was determin… https://t.co/oNV3SkqzFO
yesterday
Thinking of your next holiday? Here are 10 places to visit in Bangkok, Thailand. https://t.co/wN9BPBql5E https://t.co/Mvmn477kRY
yesterday
Follow