She’s certainly come a long way since her appearance on the American version of The Voice in 2013, with a debut album (Back In Time) crediting Prince as the producer and a brand-new album, Golden Child, now out.

On 16 January (2019), against the mood backdrop of 100 Wardour St and delicious cocktails, we were treated to a live performance from the talented musician. Alongside writing and performing her own content, Hill has backed musical legends including Stevie Wonder and the late Michael Jackson. Her musical talent haven’t gone unnoticed, in 2013 she had her story featured in Morgan Neville’s acclaimed 20 Feet From Stardom, a film that shines the spotlight on the untold stories of backup singers behind some of the greatest musical legends.

On the night, Hill performed singles from her 2015 debut album, Back In Time, along with newer tracks from her sophomore album, Golden Child.

After watching Hill’s performance, it was clear why Rolling Stone magazine praised her for her “stellar powerhouse vocals.” A woman of extensive musical talents, her set was simply electrifying. Hill’s strong vocals were brought to life by the electric guitar playing in the background. Additionally, the key to a great live performance is when you see the artist visibly enjoying themselves, and it was evident that Hill was having a blast! It was clear that she was in her element and that energy transferred off the stage through to the audience effortlessly.

For us, a highlight of the night was her performance of Beautiful Life, a single from her debut album Back in Time. Playing soft soulful keys on the keyboard, Hill dazzled the crowd with her vocals. What made this performance extra special was when she shared the story behind the song, which was inspired by a loved one who battled with cancer and ultimately won the battle.

A raw and real performance, not only did she deliver vocally and as a performer, but she brought the audience into her world and used her platform to talk about issues such as the division and inequalities we are all facing, both here and across the pond. 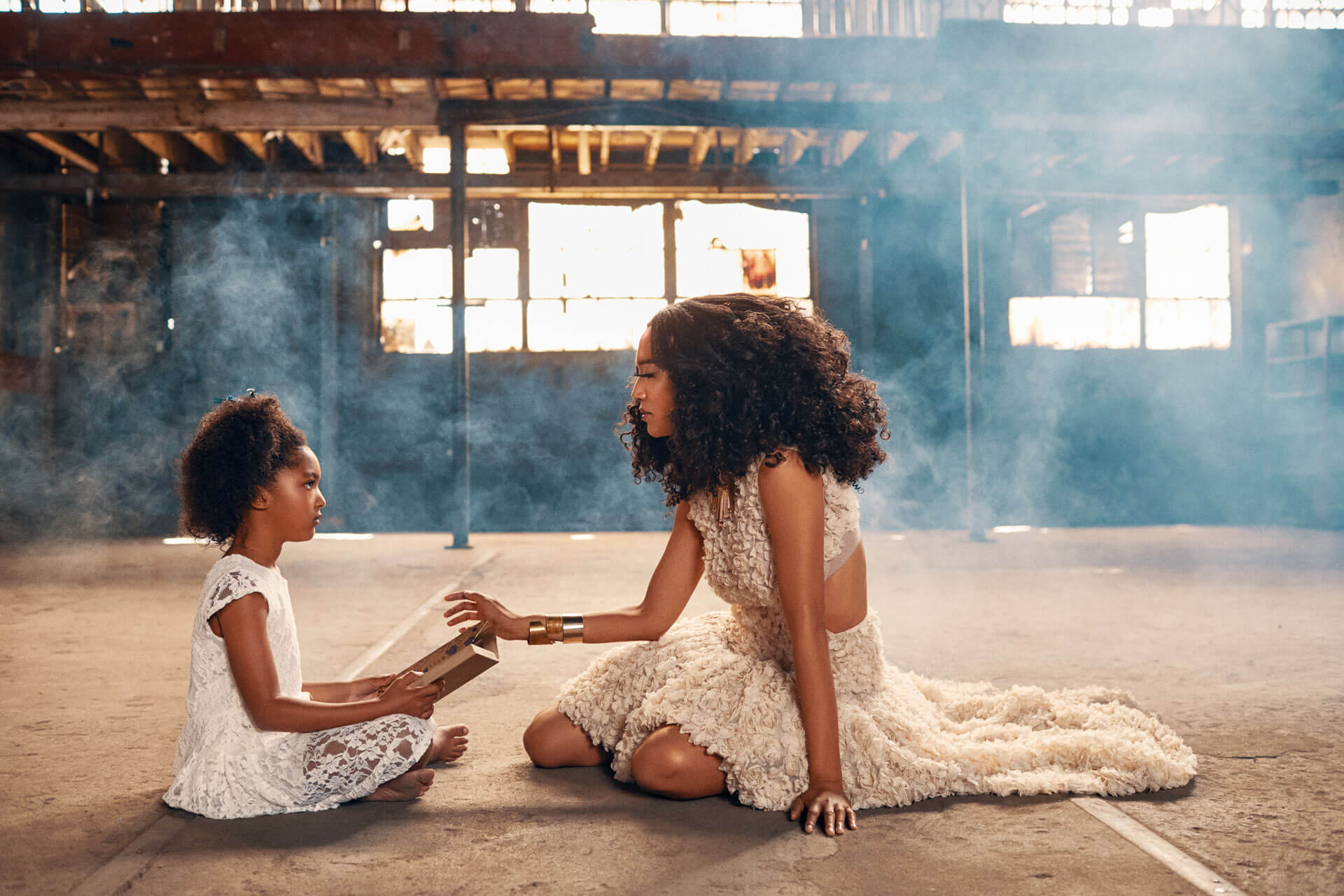 In the face of so much bland music that manages to top the airwaves these days, it’s hard to imagine why exceptional musicians like Hill don’t have a higher profile here in the UK. We recommend you don’t sleep on this talent.

What did we drink?

During the night we were treated to a selection of delicious drinks at 100 Wardour St, so here are our top cocktail choices:

What are the most important lessons you learned in the last 12 months?