To celebrate the second anniversary of the launch of her food business, London-based chef, Tokunbo Koiki is inviting ‘the world’ to an anniversary gala on 16 September 2017, to sample the best in tasty west African dishes.

This event is as much an anniversary celebration as it is an opportunity to say thank you to all her supporters for patronising Tokunbo’s Kitchen, over the last two years. A visit to one of Tokunbo’s supper clubs and residencies, allows guests from all cultures to experience and enjoy authentic Nigerian food. 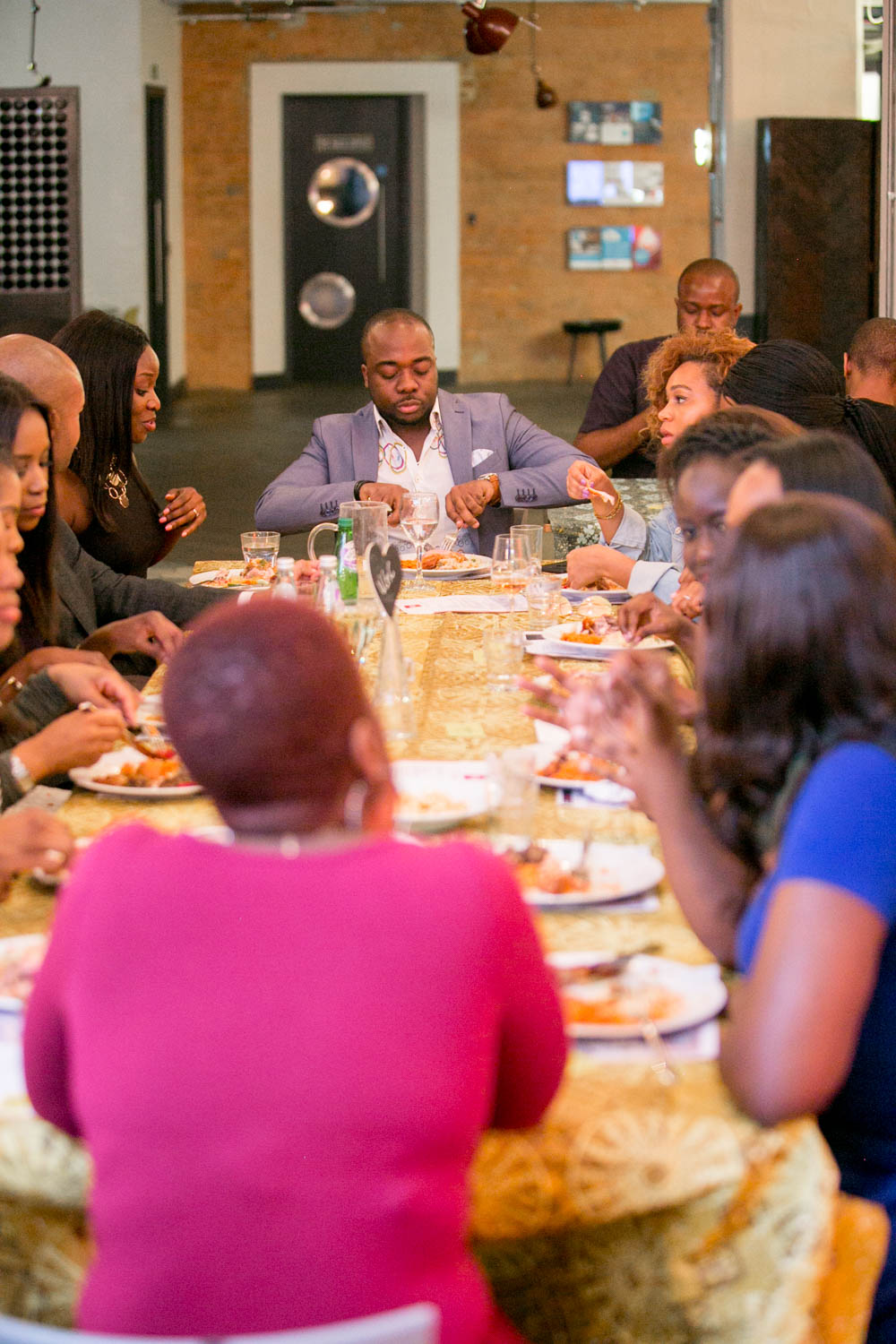 Since the launch of Tokunbo Kitchen, the bubbly foodpreneur has fed more than 5,000 people having successfully operated at six street food festivals, hosted nine pop-up and supper club events and completed three in-house chef residencies, often serving Nigerian Food to a demographic that had never tasted many of the dishes that were on the menu. 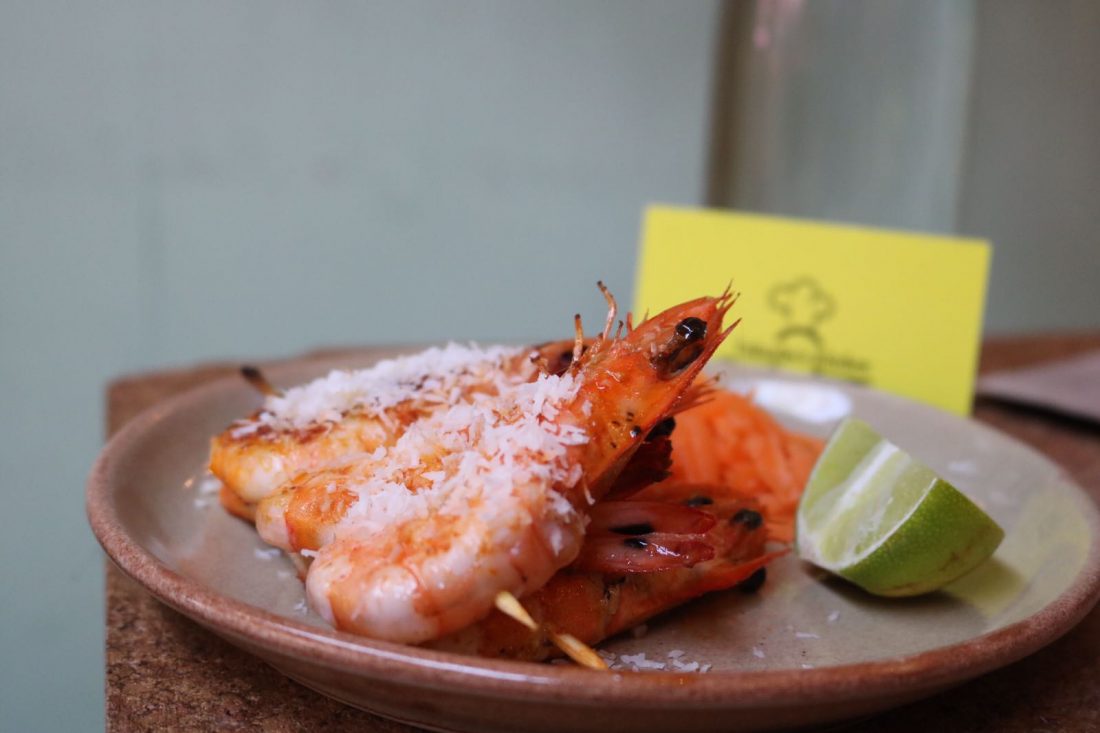 Her consistent high standard and popularity has resulted in an invitation for Tokunbo’s Kitchen to participate at the upcoming New York African Restaurant week this autumn. The three-week long culinary event is a celebration of African cuisine. Chef Tokunbo will be joining well-established restaurants and chefs from across the world to host her first international pop-up, fulfilling her mission of promoting African food as a main player and part of the global culinary movement. 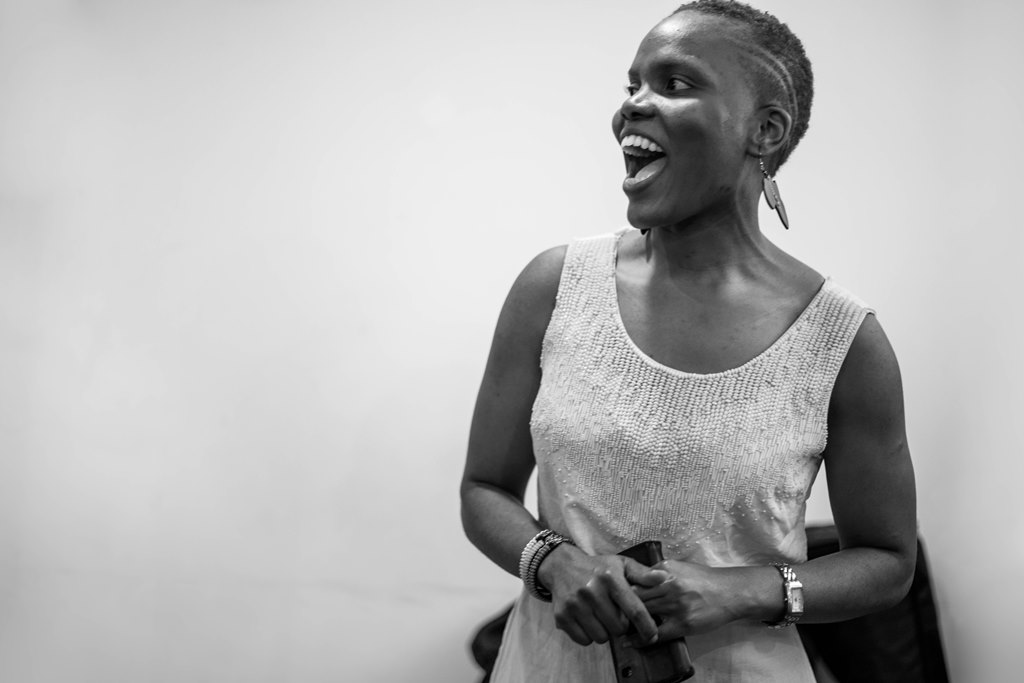 Speaking about the aims for her business, Tokunbo said: “Tokunbo’s Kitchen is a welcoming space and opportunity for people to experience and enjoy the type of delicious home cooked Nigerian food I grew up eating. My overall goal is to have Nigerian cuisine as a favourite choice on the London food landscape, and to feed John Boyega, he’s such a great role model.”