Shortlisted for the Costa First Novel Award, and given 4 out of 5 stars on Good Reads, My Name is Leon is the powerful debut by British author Kit De Waal, about brothers Leon and Jake who are placed in foster care. 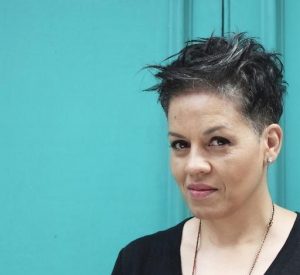 Giving some context on the author, De Waal is mixed with an Irish mother and West Indian father, and her mother was a foster carer. Before writing this novel, she was a magistrate, presiding over criminal and family law hearings, and has sat on adoption panels, and written publications on foster care and adoption.  The point is, this lady has not only done her homework but is the homework, and has an understanding of this area which is reflected in her insightful writing.

The novel is set in 1980s Britain, and written from the perspective of Leon, a mixed race nine-year-old boy placed in foster care, initially with his white baby brother Jake. Jake is eventually adopted, leaving Leon to move from carer to carer and social worker to social worker.

De Waals choice to write through the lens of a child makes it an even more powerful and heart wrenching read. The reader is there with Leon as he processes the conversations whispered around him, and why he is the brother that is left behind. Social care may have changed now and this may be fiction, but Leon’s gaze really gives you food for thought.

As if the novel didn’t have enough depth, De Waal also explores police brutality with Leon accidentally getting caught up in 1981 race protests. 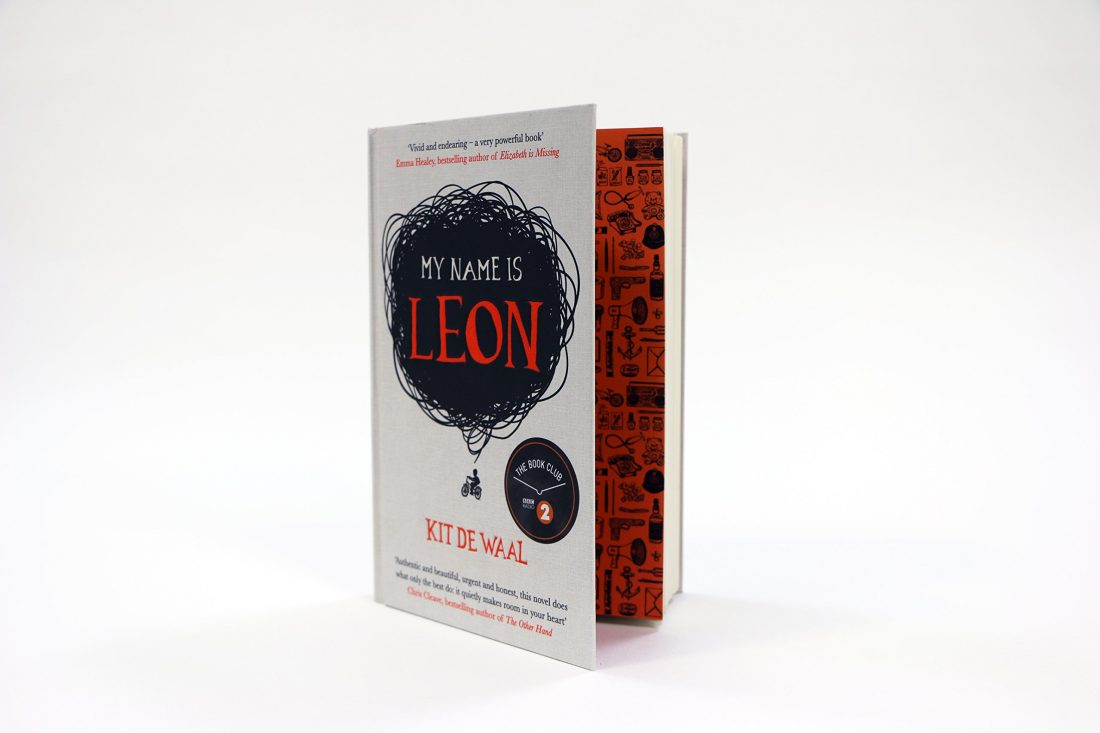 All in all, My Name is Leon is a sobering and authentic book, and a fine debut deserving of its acclaim.