When a novel is described by the Washington Post as “simply miraculous”, expectations are likely to be quite high, but after reading The Book of Harlan, Bernice McFadden’s historical fiction novel that came out last year, I could not agree more.

The novel tantalizing combines both real and fictional characters, with some of the author’s own family history entwined in the book’s pages. 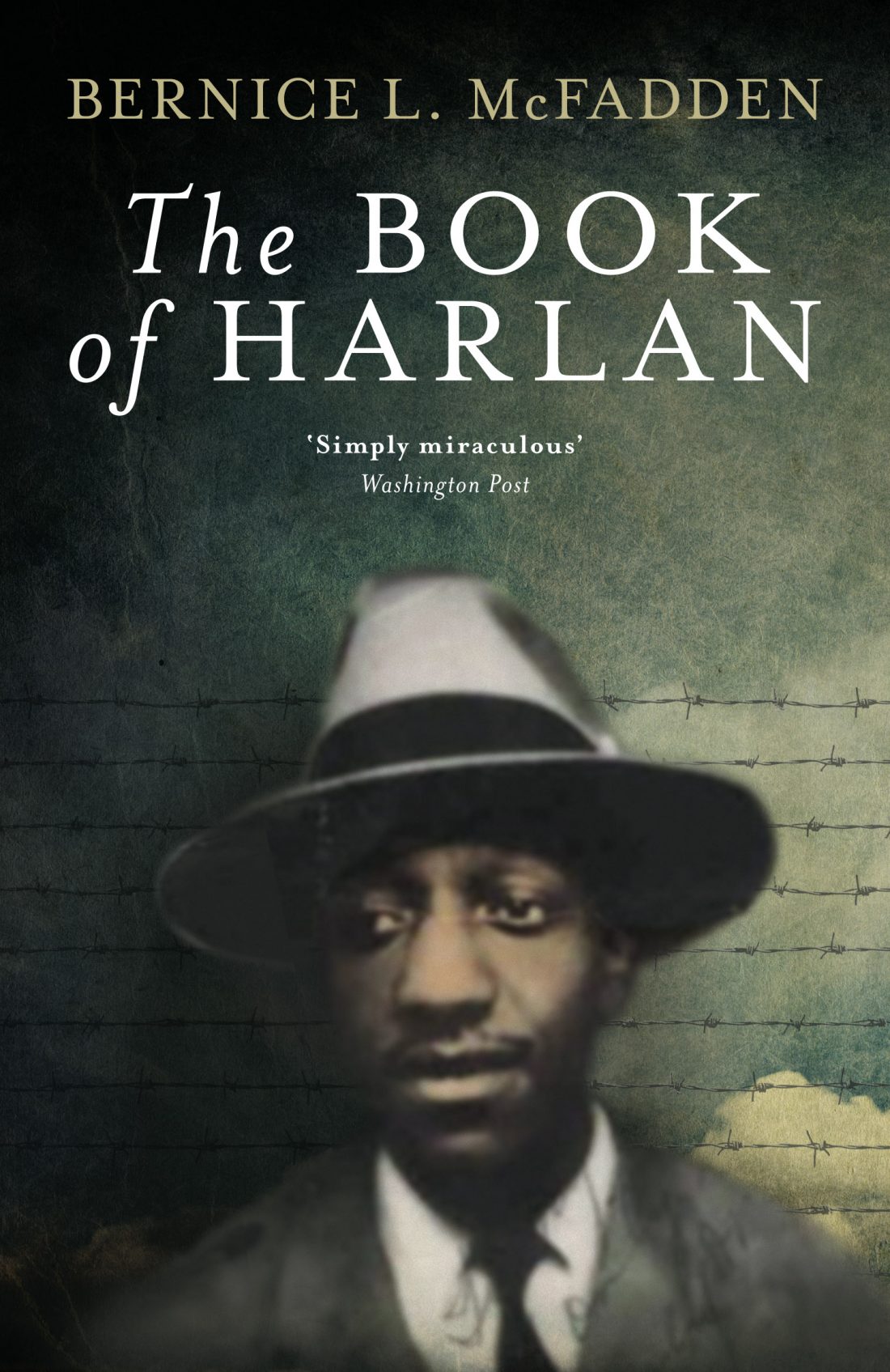 Without giving away too much, the book explores the life of Harlan, a Black American born in Macon Georgia, and raised in Harlem during the Jazz age. The book highlights harrowing topics like sexual abuse, mental health, racism, police brutality, and more as well as significant historical events such as World War 2.

Beginning in Georgia, with Harlan’s parents, the saccharine start to the novel suggests it will be a cutesy, and happy read. McFadden then throws in a bombshell to let the reader know that this will be nothing but heartbreak and doom (which it is).

With this line of Harlan’s birth foreshadowing the sadness that was to follow. “Harlan kept his eyes closed for two whole months – as if he couldn’t care less about what the world had to offer….perhaps Harlan knew,  even in infancy, just what the universe had in store for him.” 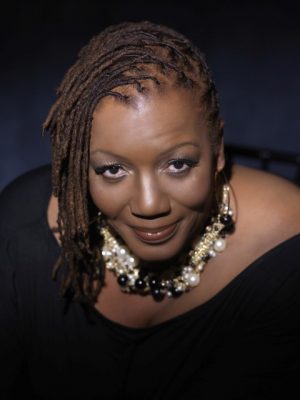 The book sheds light on the infamous Buchenwald concentration camp, exploring the horrific experiences the prisoners who came from diverse backgrounds, endured there. Historian Stephen Bourne notes in the afterword: “the Nazi’s persecution and killing of other groups is still to be fully researched and documented”, and McFadden highlights this very thing, illustrating that Nazi Germany targeted Jewish people but also LGBTQ, black people and others that didn’t fit the Aryan profile. She also briefly touched on the German camps in South West Africa that were used before the holocaust to massacre Africans.

Although deeply distressing in parts, this is a fantastic novel that highlights some lesser known historical details, whilst telling a great story.

Be fit, be healthy: two mums share their fitness story