Her prose is often described as rich, evocative, funny and hints at a razor-sharp wit that weaves through the characters and storylines of her books. Irenosen Okojie is the Author of critically acclaimed Butterfly Fish (winner of the Betty Trask Award) and Speak Gigantular, which was released in September 2016.

We caught up with her, ahead of the Litro Literacy Weekender, (25-28 May 2017) where she is one of the headliners, celebrating and discussing Nigerian and Ghanaian literature, through a range of talks, panels, and exciting events. Who are her favourite African authors, what is she is up to next, what’s the secret to writing a good book? Find out her thoughts on all these and more!

Melan Magazine: Story telling (oral and written) plays an important role in both Nigerian and Ghanaian cultures, what story tellers did you read growing up in Nigeria?

Irenosen Okojie: Well, I lived in Nigeria before moving to England when I was eight. I read all kinds of books but I specifically sought African voices. I read Wole Soyinka, Chinua Achebe. I think Things Fall Apart is one of the greatest books written. I absolutely love Buchi Emecheta‘s writing. Here was writing that reflected my mother’s experience of being an immigrant in the west, the nuances so accurately depicted. It really resonated. I also loved that Buchi was fearless and driven, she didn’t let anything stop her from documenting her experiences.  A heroine to me in terms of carving a space for your voice, seeing the value in it no matter what.

MM: Do you think African literature is getting its due attention (internationally) now?

IO: African literature has generally been well regarded. There’s a certain level of respect for it when it’s able to filter through. With the impact of Chinua Achebe, Ben Okri and Chimamanda Ngozie Adichie, those writers have certainly made their mark. Their achievements and brilliance is something to celebrate and be proud of. But I’d like to see a variety of voices in terms of range. I’d like to see some bold, experimental voices come through. I’m really glad that someone like Nnedi Okorafor exists, she’s ticking all my boxes in terms of taking risks and genre hopping. Similarly, I love what Helen Oyeyemi does. I read a piece by Lesley Nneka Arimah and was blown away by her writing, the technical capability, the complexity of her female characters, the darkness of the world yet grounding peppered with cultural aspects. I can’t wait to read her collection, What It Means When a Man Falls From The Sky. Not sure it’s out in the UK but it’s right up there on my list. It’s great to see voices like Obinna Udenwe out there, fearless in terms of subject matter. Rosewater by Tade Thompson is a book to get your hands on. I like the depth and potency of his work, incredibly vivid, atmospheric writing. I’m very pleased about Cassava Republic’s romance imprint Ankara Press, Helon Habila’s crime and spy imprint Cordite Books. We need to exist in a range of genres I feel. 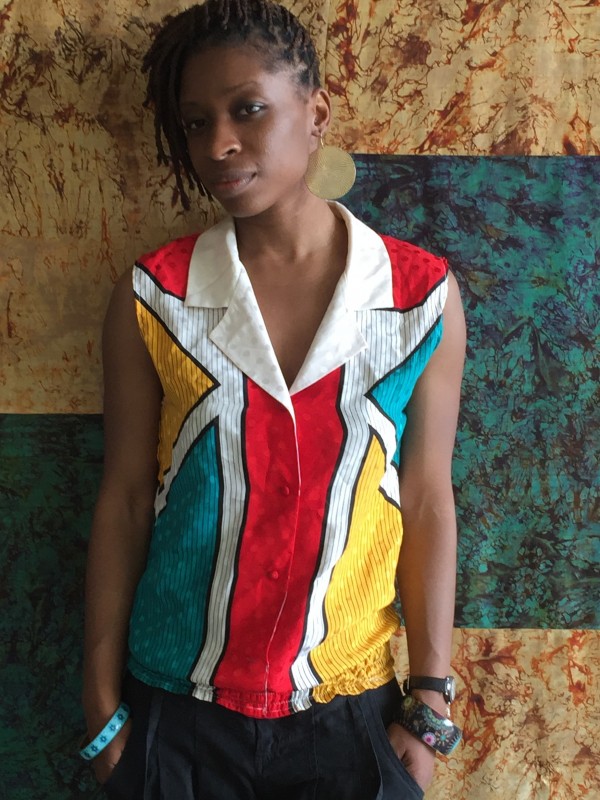 MM: We are committed to sharing books written by authors of colour, so could you help us out and recommend four books by African authors we MUST read?

MM: Did arriving in the UK at eight and attending boarding school at such a young age affect your writing?

IO: I’m sure it did and still does. The displacement, the feeling of alienation, the otherness. These are themes that crop up in my writing. It’s not that I’m trying to conquer these feelings through writing, using art in a therapeutic way (although I’m sure that plays its part) but the writing space allows you to explore things in ways that are fun, revelatory and surprising.

MM: Your first book Butterfly Fish is set in both Benin and Britain, what made you choose these settings?

IO: It was organic really. My family are from Benin, I wanted to write about that history in a way that was very specific to that time, that lost past, that lost kingdom. Here I was in England grappling with the weight of a cultural loss, that some of the remnants, artefacts etcetera aren’t even in Benin except in places like the British Museum. I was proud that a kingdom like Benin had existed. I was also sick of the slavery narrative. It’s not the only narrative of black history. There are other often hidden histories, other incredible narratives to unearth. Toni Morrison says if there’s a book you want to write that you may not have seen out there, you should write it.

MM: How did you research 19th century Benin/ Yoruba land?

IO: I did lots of research here in the UK, seeking out old Nigerian artefacts.

I visited Nigeria and I also managed to get hold of books written by Nigerians on the kingdom, Obas and the cultural significance of Benin art through my dad who was literally like my detective on the ground. I’d tell him what I needed, he’d help me seek out stuff then send it to me in the UK through relatives who were visiting, etcetera. It was amazing and fun.

MM: And was the writing process for Speak Gigantular similar to that of Butterfly Fish?

IO: No, it was a quicker process. I discovered that the short story allowed me to experiment in ways that felt very liberating and boosted my confidence as a writer. I was able to go back to the novel to work on another draft having written the stories. Writing the novel was like being at sea in a tiny boat, then finding your way. Writing the collection was the opposite of that, creating these miniature, contained worlds. Each time I finished one, I was excited to move on to the next. 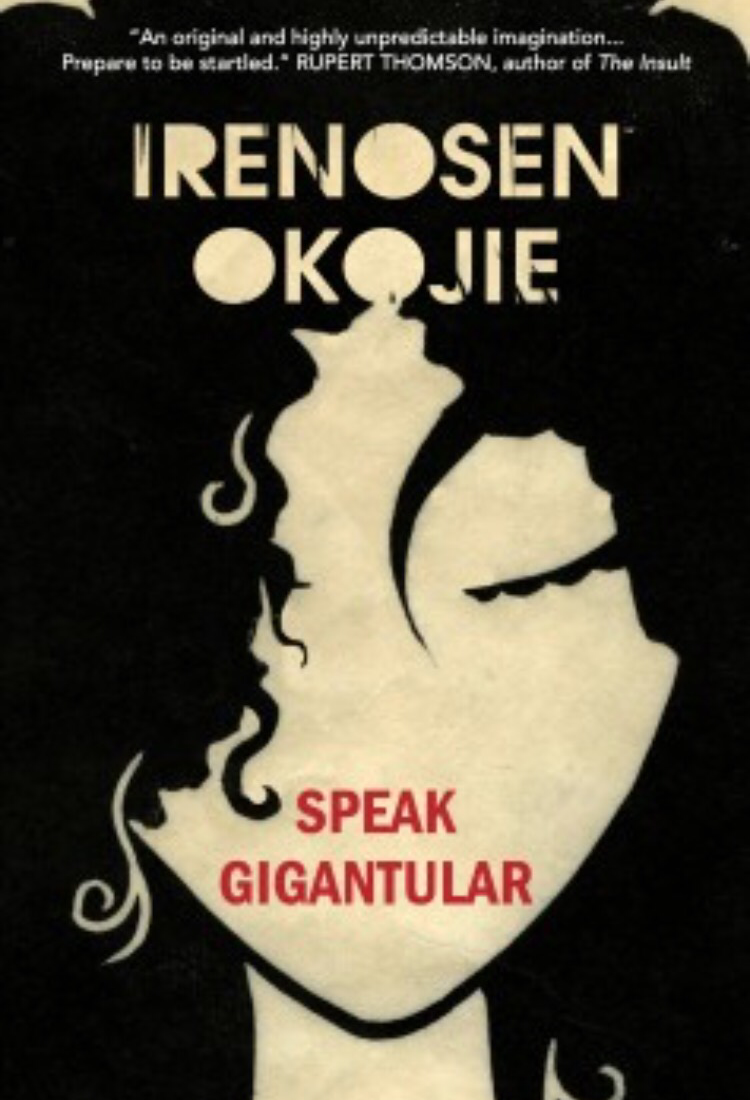 MM: Both books have been well received, by readers and critics, is critical acclaim something you bear in mind when writing?

IO: No, you just want to produce good work you’re happy with that readers will enjoy. Getting caught up about critical acclaim on top of everything else would be too much! As writers, we have to find ways of managing the stress and anxiety that can come with it. Of course, critical acclaim is great. I’ve been fortunate to have it. It introduces your work to a wider audience. It gives you a strong platform to build on.

MM: What advice would you give to budding writers on how to write a good story?

IO: Read lots of other good stories to see how it’s done however write the story you want to write in the way you want to tell it.

MM: Finally, when can we expect your next gem?

IO: I’ve been commissioned to write a few short pieces so I’m working on those. I’m just letting a few ideas sit before becoming fully formed, happy to let things take their course.

Books to nurture the soul