You’re broody, given up on finding a good man to settle down with, but you are desperate to have a baby?

Yup! There’s an app for that! Just A Baby is a new app that helps people who can’t readily have a baby through traditional means to find surrogates, partners, sperm or egg donors, or even someone to have a baby with. 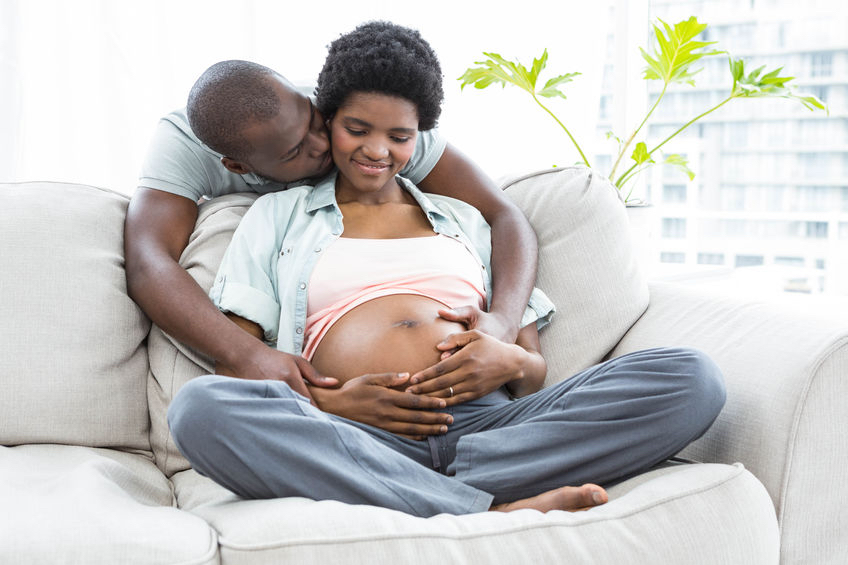 Targeted at millennials who often cite a myriad number of reasons for not being able to conceive conventionally. This could be the answer they’re looking for. Ryan said:

“Millennials are often in this space where they’re transient, their relationships don’t last as long, and they’re putting off having kids,” he told NBC. “I noticed so much anxiety among my friends, and thought, ‘Why not rid the stigma around trying alternative approaches, and make an app?'”

On paper, the app could be the answer to the dreams of many women. How many of my high-achieving friends, who after years of striving to climb the corporate ladder, struggle to find someone to settle down with and start a family. Potentially, the app could help them find someone who is also ready to start a family, or they could just do it solo, with the help of a sperm donor!

So, could having a baby be as easy as just swiping right?

Of course, there are huge ramifications if one does decide to have a baby this way. Even though the app is called Just A Baby, it certainly won’t be plain sailing. The popularity of the app is undeniable, in only a couple of months, more than 3,000 people have signed up so far, no doubt attracted by how simple it is to use.

What do you think? A great idea, can’t wait to download the app or is this an example of first world problems gone mad?

Not so refreshing: How the Pepsi ad fell flat on its face

Looking for a different kind of break? Try the ICEHOTEL 365