Fashion-wise, the terms and conditions of being a modern Muslim woman have evolved.

The basics remain the same, covering the hair and body, but there’s nothing in the small print that says a woman can’t look good while doing it; some of the most glamourous and sophisticated ensembles are worn by Muslim women. The fashion world, after a rather slow start, has now embraced the burgeoning industry which is called ‘Modest Fashion’ and it is now a multi-billion-pound industry.

At Melanmag.com we recognise that Muslim women come in all shades. Outside of religion, modest fashion has crept into mainstream trends with many high street and haute couture designers incorporating the longer length and modest style dresses, abayas (robe-like dresses) and hijabs. So, when we were invited to support the upcoming London Modest Fashion Week, we were thrilled. 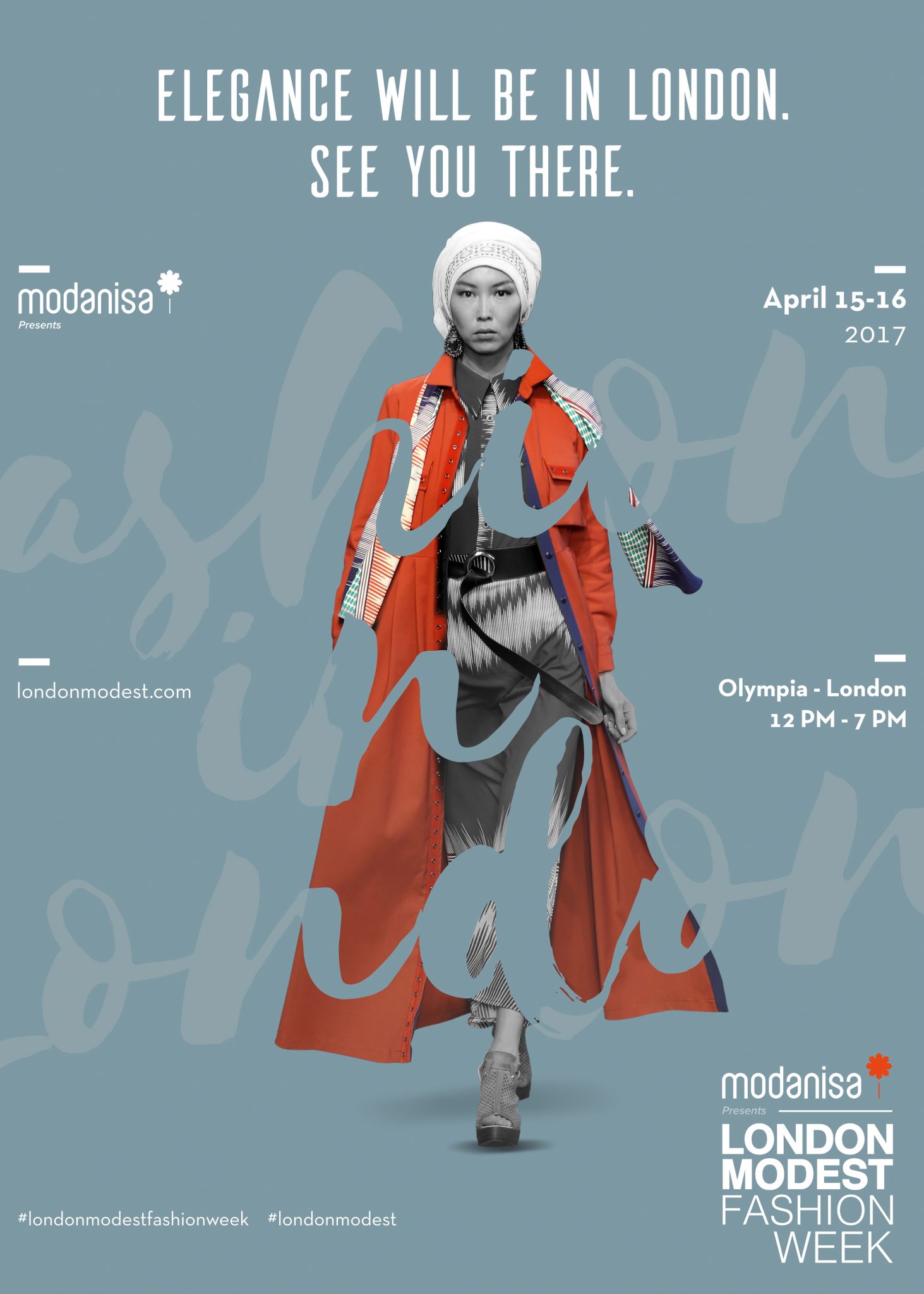 The London Modest Fashion Week, sponsored by Modanisa (an online modest fashion and shopping site), is taking place at Olympia between 15- 16 April 2017.

Organised by the team behind the successful Istanbul Modest Fashion Week (LMFW) last year, the event will bring together well-known designers, the leading figures of the fashion world and idols all around the world, including Somalian/American IMG model Halima Aden who will be stepping on to the runway for the Modanisa Fashion Show on the Saturday. 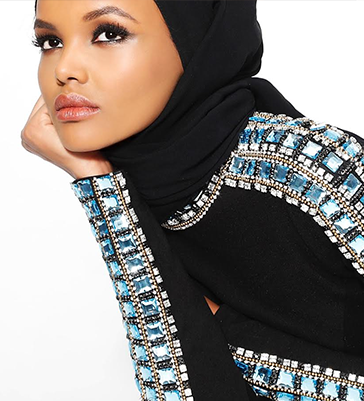 The event kicks off on 14 April with a Fashion High Tea at the Ritz London and London Fashion Tour.

Organisers of the event said:

“Modanisa Modest Fashion Week aims to introduce modest fashion to the world, give direction to the modest clothing trends and bring together important influencers in the industry.”

Five female gurus running the show in the media industry