Janet-Lee Davies covers the Johnny Nash classic Pour Sugar on Me for her first single in her upcoming album. 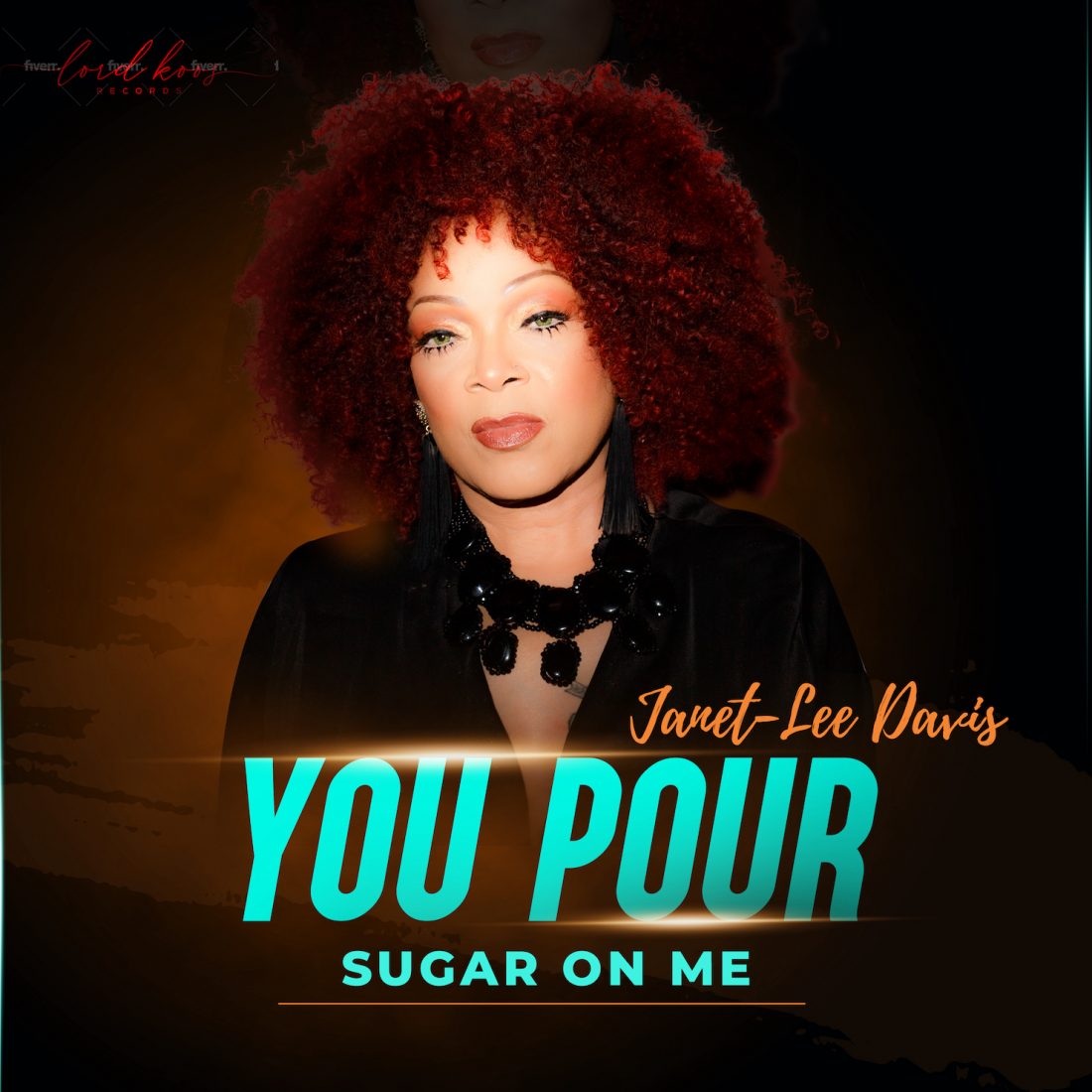 Even before its official release on 5 December, the track by Janet-Lee Davies had already attracted attention from DJs and fans, who have been eagerly awaiting the reggae star’s return to music.

Like many music greats, Janet’s love of singing started in her local church choir in Jamaica before she embarked on a professional singing career in 1981. After making her mark, she relocated to the UK, where she quickly gained success with her solo hit for Flash – Never Gonna Let You Go.  1987 marked the release of the No:1 Two Timing Lover with Fashion Records, including the B-Side Call Me An Angel that also featured her DJing skills under the name Shako Lee.

Are there barriers to a successful music career in the UK if you are Black?

Chart success followed in 1990 when she topped the reggae charts with the 60s hit Worried Over You in collaboration with C.J. Lewis. This led to Janet-Lee Davies linking up with Island Records A&R manager at the time, Mi-Kee Koos, and the label released Spoilt By Your Love produced by Mi-Kee Koos and Carlton Ogilvie, and Pleasure Seekers produced by Bluey of Incognito.  She later returned to Fashion Records to dominate the UK Lovers Rock scene with a continuous profile on the reggae chart, including the hits Ooh Baby Baby, Big Mistake and Ready To Learn.

There’s a poetic satisfaction that Janet is once again collaborating with Mi-Kee Koos for her latest single Pour Sugar on Me, which was originally a 70s hit popularized in 1976 by Judy Mowatt’s version, written in collaboration with Bob Marley.

What to expect from Get up, Stand Up! The Bob Marley Musical: A Review

Commenting on the new release, Mi-Kee Koos said: “It’s a joy to be working with Janet-Lee again after over a decade; her voice has aged like fine wine – she’s even more mellow now.”

Pour Sugar on Me, is out on all digital platforms from 5 December 2021.

How Aunjanue Ellis brought “Queen Oracene” & her impact to the fore