Growing up with a single mother on a council estate is unfortunately a familiar story for quite a few black British women, but how many have used that experience as the catalyst for their career, gained a PhD and created a business which helps other women reach their full potential?

Well Dr Tilean Clarke has managed it and as she tells Melanmag.com, this is just the beginning for an idea which took root when she was a child growing up in Brixton, and has seen her work with women from across the globe to take their lives and businesses to another level. 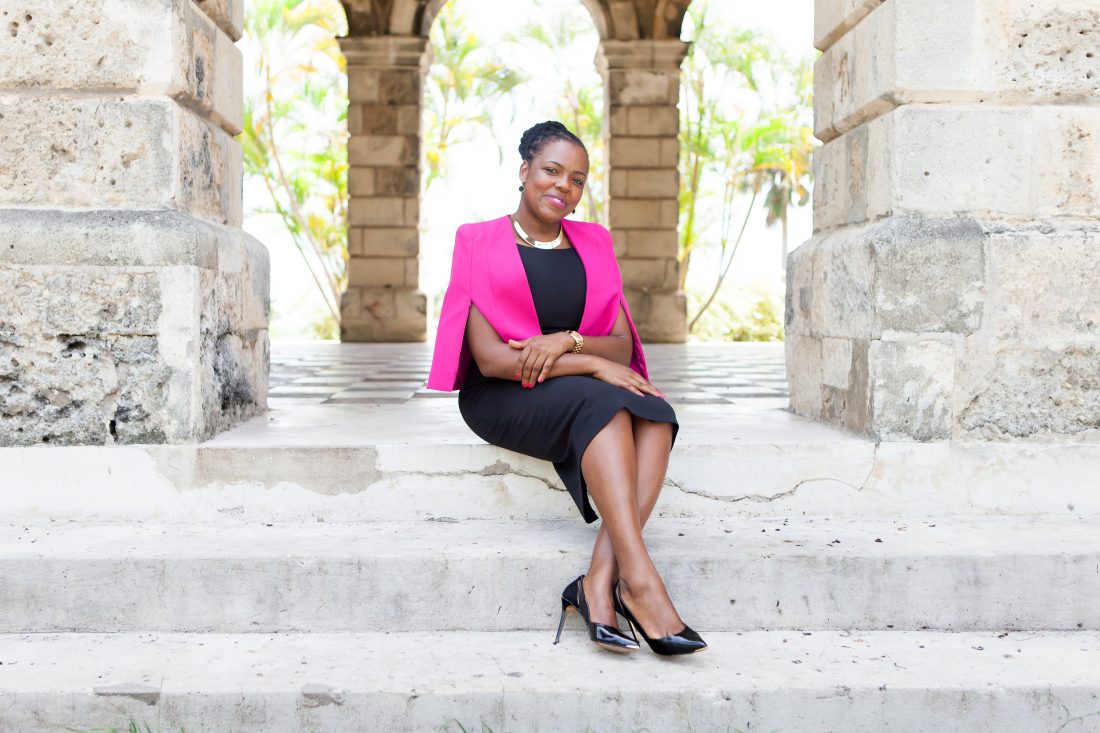 When Tilean was nine years old her world was turned upside down after her dad’s business failed, her parents’ house was repossessed and they decided to separate, which meant her elder siblings left home and she had to move with her mum from Streatham to a council estate in Brixton.
“In the beginning it was tough for Mum,” Tilean says, “because she had to really adjust to being a single parent and pay for everything. Some days she would say: ‘I don’t know how you’re going to get to school today’ and we’d eat loads of corned beef and rice. Also she felt like she had let us down and let herself down, so they were challenging times. It was tough.”

But these difficulties shaped Tilean into the person she is today, as she learnt how to quickly adjust to her new surroundings and benefited from a strong sense of community. “I felt safe on the estate”, she says, “and it seemed like everyone cared and looked out for each other which definitely developed my love for wanting to help people and enable them to better their lives.”

At the age of 11 Tilean noticed a job advert for a consultant psychologist and the seed was planted for a plan which quickly developed into a passion. “I remember saying to my mum that I couldn’t believe there was a job where you could help people and get paid, so I cut out the advert and stuck it to my wardrobe”, she recalls.

Tilean worked hard to make her dream a reality and despite an initial E for her ‘A’ level psychology exam which meant she had to retake it, (“it was a big disappointment. I cried because I thought my life was over,”) she eventually managed to study at Liverpool John Moores University and also gained valuable experience at a mental health drop-in centre in the deprived area of Toxteth.

When she secured a job for South London and Maudsley NHS Foundation she decided to switch from mental health which had become “draining” and studied for an MSc in health psychology.

“Heath psychology was quite a new sector,” she remembers. “It was focused on helping people’s overall well-being and improving their quality of life through changing their behaviour and mindset, which I found intriguing.”

Tilean’s path then took an unexpected turn after she travelled to Barbados on holiday and fell in love with a man who she would eventually marry and decided to relocate to the island. “My motto is ‘life’s too short to be unhappy’ so I wanted to give it a go”, she says.

Even though she could not find a job in her field in the Caribbean and ended up working as an event producer, it was while living in Barbados she found her entrepreneurial spark. “I saw how resourceful Barbadians are. If they want to make money and they have a love for something or access to something they just do it,” she says. “If they have a mango tree they sell mangoes, if they can sew they become a seamstress. It just didn’t seem like there were so many barriers like there are sometimes in England.” 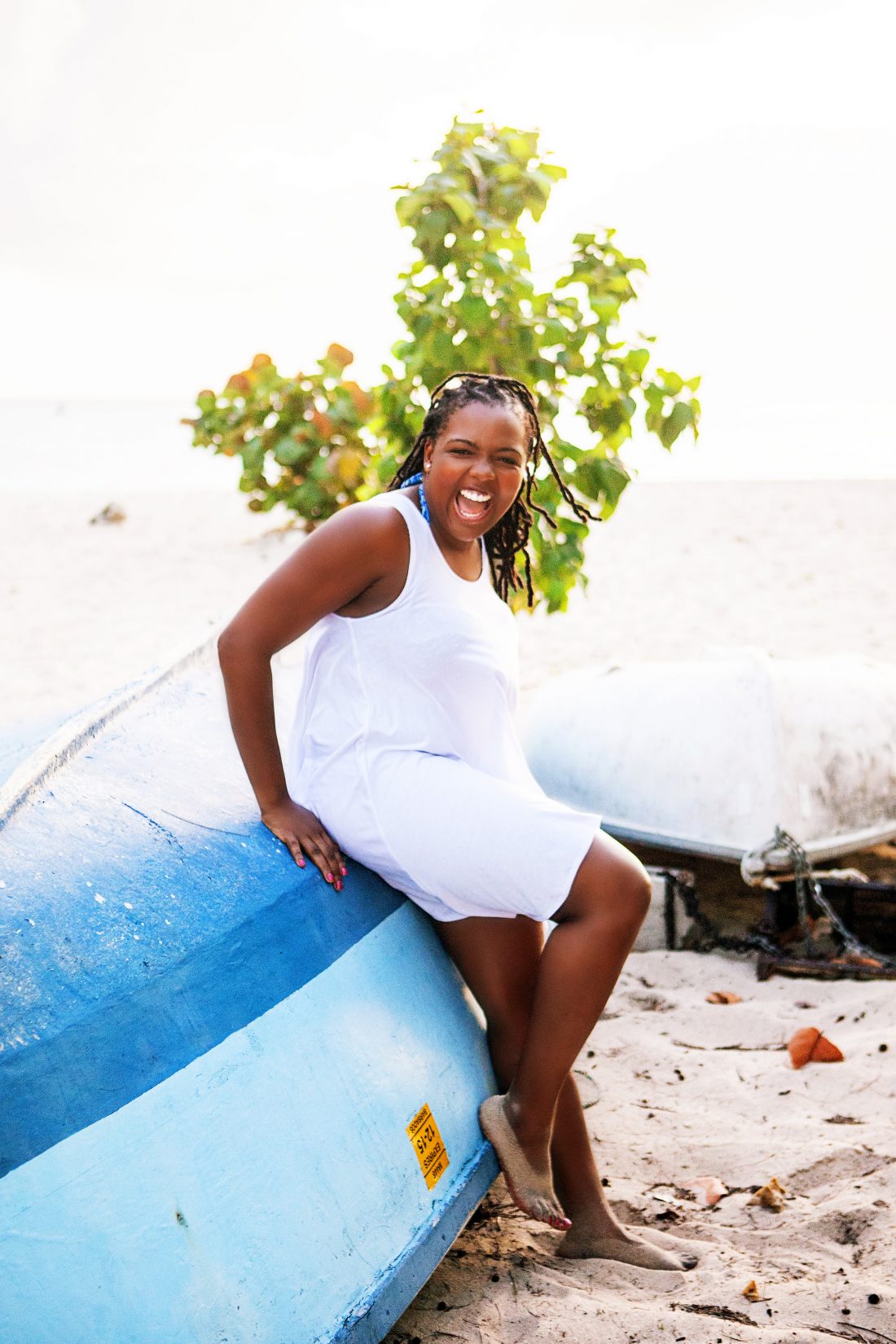 After three years in the Caribbean sun, Tilean started to realise she would only be fulfilled if she finished her studies and started her own business, so she returned to the UK and completed her PhD. During this time she also experienced the breakdown of her marriage but she stayed focused on securing her doctorate and in February 2015 launched her company ‘HealthThreeSixty’.

But it was a struggle to get the company off the ground so she hired a business coach to show her where she was going wrong. Tilean explains: “My coach helped me to get clear on my vision and started getting me thinking big rather than small. So not what are you doing in the next three, six or nine months but what is the ultimate big vision of your business?”

In March 2016 she created ‘Dr Tilean’, and although she didn’t get her first paying client until May, it wasn’t long before she was working as a mindset guru with trailblazing women from around the world “who want to know how to run a soul-inspired business” and now she has also been nominated for ‘Start Up Business of the Year’ at the 11th Annual PRECIOUS awards.

She adds: “I truly believe that I am here to learn, inspire and empower but the journey of entrepreneurship has been such a crazy rollercoaster. There have been some real highs of highs and lows of lows but to be honest, overnight success does not exist, and it’s all about a transformational journey that will only work if you commit, and decide and keep moving. But you have to trust in the process and remember that the only thing that can stop you is your mind.”

So what was the lowest point for her? She says it was starting the business by putting herself in debt without knowing if it was going to work out or if her dream was even realistic. “Not knowing where your next client is coming from or where your next money is coming from has been hard at times. I’m not sure a lot of people would have taken the risks I have done but every time it has paid off.”

And is there anything she wished she knew before starting her business? “I wish someone would have told me you don’t need a pretty logo, a brand or a website right at the start, you just need to believe and share your truth. Just get going and trust that you know more than you think you know. 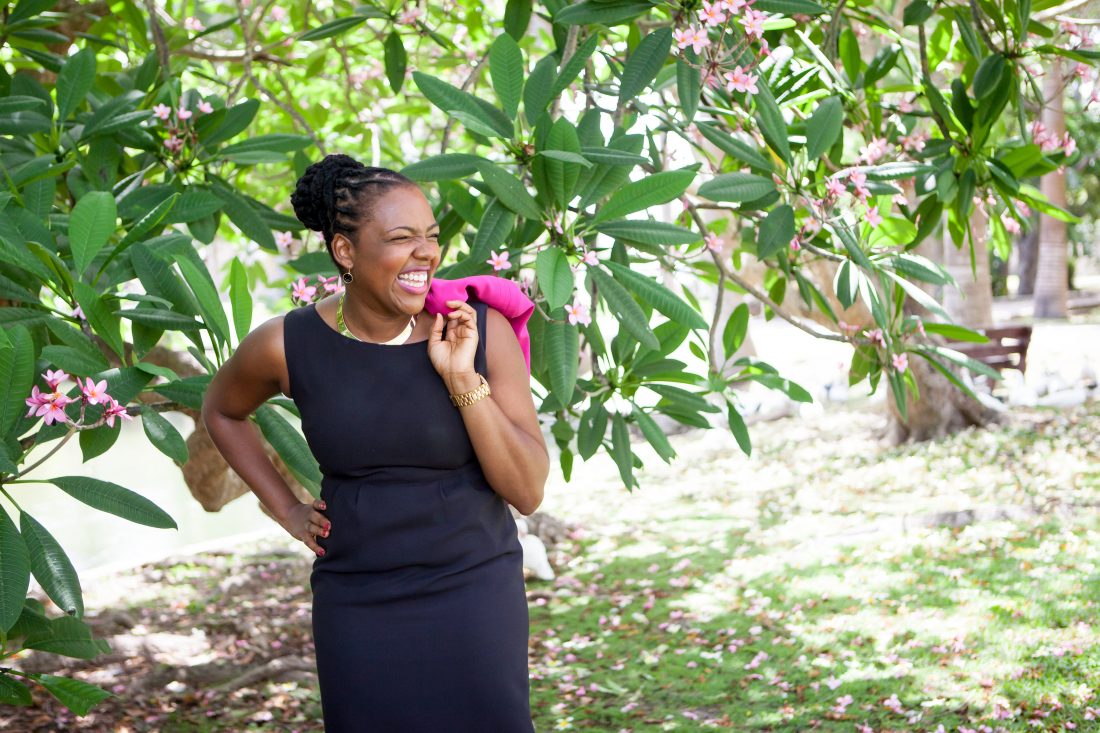 Dr Tilean’s tips on ‘elevating your mindset’ for success

This article was written by Karen Rollins

Revealed: The number one benefit of getting older!

Reviewing: When We Speak of Nothing