Recent protests for Black Lives Matter has drawn thousands to UK streets calling for the dismantling of systemic racism within our institutions, but Marianne Miles shares the reasons why she will not be marching with the younger generations. 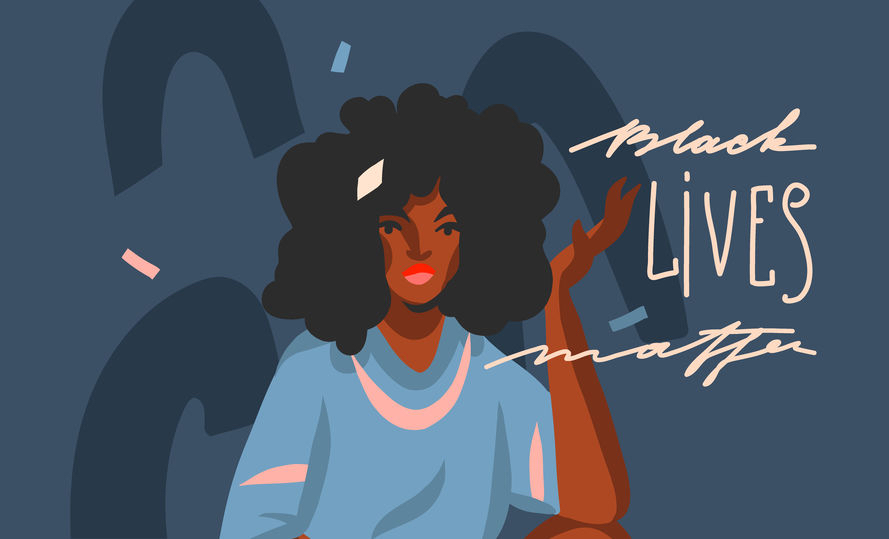 My parents would never describe themselves as social justice activists, they were never fully involved in any of the moments which changed the lives of Black people in the UK, yet I still ended up being present at several uprisings in London from a very young age.

I was just two when I was inadvertently caught up in riots at Notting Hill Carnival. I can also remember numerous occasions where my parents had me carrying banners, being hoisted on to my fathers’ shoulders to shout at the police. As I became an adult, I didn’t see any change in societal behaviour towards Black people and continued my childhood legacy by marching for Stephen Lawrence, Smiley Culture and Mark Duggan among others and campaigning against unjust deportations to Jamaica. However, whenever a Black Lives Matter protest reached UK shores, I opted to support the cause from my home, there was always something about UK involvement which seemed inauthentic to me. Why exactly were we marching, what was the plan?

“I was just two when I was inadvertently caught up in riots at Notting Hill Carnival. I can also remember numerous occasions where my parents had me carrying banners…”

The protests for Stephen Lawrence, Smiley Culture, Mark Duggan and others were to support the families fight for justice, to demonstrate our anger at the system and to force action when we were not satisfied with the statements given by police. We really had no other choice but to take to the streets to demand answers, silence was not an option. It didn’t always work though. Mark Duggan’s killing was ruled lawful, with all appeals and reviews rejected.  Similarly, for Smiley Culture, his death was ruled a suicide. It took the parents of Stephen Lawrence almost 20 years to secure a conviction and only two of the five originally accused were sentenced to life in prison for murder. 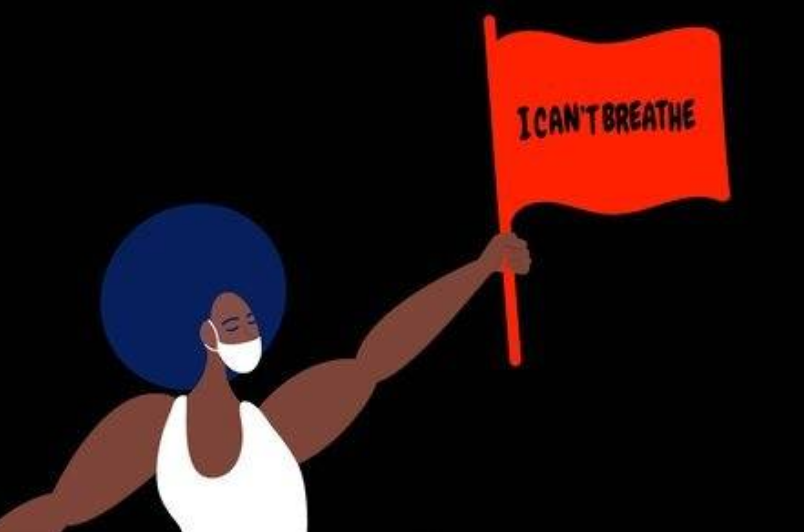 Subsequently, the case led to other changes happening in the judicial system namely the partial revocation of the double jeopardy law which prevented a murder suspect being tried twice for the same crime after an acquittal. Also, the campaigns and protests early on led to an enquiry into the police mishandling of the case with The MacPherson report concluding that the Metropolitan Police were institutionally racist. But despite all of that progress, we have still seen racist practices from our police across the country, an increase to stop and search, and more deaths in custody. If our voices in the UK are not loud enough to release us from systemic racism, what could we possibly do for our cousins across the pond?

“We can mobilise for a cause that’s thousands of miles away from us in such huge numbers yet fail to raise the same level of awareness for injustices happening within the UK.”

Between 8 – 10 July 2016, my Instagram timeline was flooded with videos and images from Black Lives Matter activists marching through Central London to protest against the murders of Philando Castille and Alton Stirling. Thousands attended over three days, including a ‘sit-in’ at Windrush Square, Brixton in solidarity with the movement in the US. Just three days later, we saw footage of 18-year-old Mzee Mohammed, who was autistic and diagnosed with ADHD, lying face down on the street in Liverpool, surrounded by police officers. He was clearly unconscious whilst still in handcuffs and being held down. We saw him being treated and taken away by paramedics. An inquest said he died of natural causes. There were protests in Liverpool where he lived and in London, but they were much smaller in size, with very little coverage on social media or in the news.

There was something sad and angering about his case to me. We can mobilise, marching for a cause that’s thousands of miles away from us in such huge numbers yet fail to raise the same level of awareness for injustices happening within the UK.  It was a huge contrast to what I grew up with, and when pondering the reasons for this I put it down to influence. We get first-hand news everyday about things happening in the US and not just via their mainstream media; there are countless Black-owned platforms which broadcast each and every event to the world and social media is always an informant. We don’t have the same level of hourly updated Black media here in the UK, which keeps us up to date with our communities from city to city. But, even if we did, would the younger generation engage without the added ‘tea’ or gossip element to keep them interested? We shouldn’t need to be influenced by others to act, we know that we have major systematic and institutional racism in this country and, especially with this government. We will certainly need a lot more than protests and marches to get any real change.

So, while this new revolution following recent protests feels different, and appears to be enforcing action in various ways, I still don’t see the same level of commitment or organising in the UK that can be witnessed in the US right now. It has been truly amazing to see the protests happening in real time around the globe and the huge numbers in the UK at multiple events, but me being a sceptic, I do wonder what percentage of the crowds were marching due to lockdown boredom? Not to take away from the scores of young Black individuals who organised protests and those that took part for genuine reasons, literally risking their lives to make their futures better. But, after the stories and snaps have disappeared and the social posts are several months down the timeline, what next? 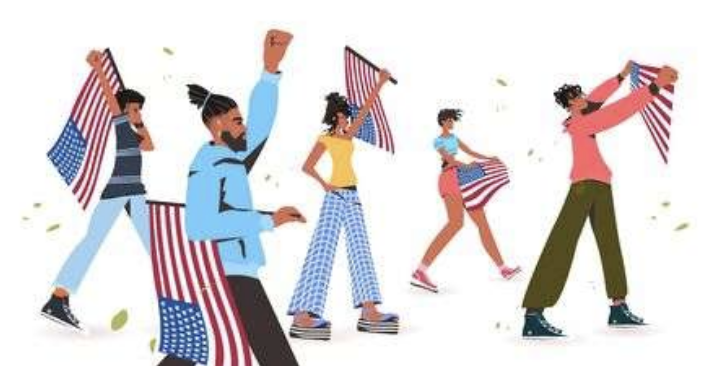 We have a Government who are yet to admit that systemic racism led to a higher rate of Coronavirus deaths in Black and Asian communities, despite what numerous enquiries and investigations have told us. Are these protests really going to persuade them to make the policy changes needed to ensure that we finally see a complete overhaul of our criminal justice system, an end to the racial wage gap, or the decolonising of our history or possible defunding of the police?

Despite me being an old sceptic, I remain hopeful that this generation have been empowered and inspired enough by recent events to not let this moment be fleeting and I will live to see things progress significantly in my lifetime so that we can enjoy a healthier society together.

Opinion: “Systemic racism is entrenched in the core of UK institutions”

This mumpreneur is breaking boundaries with her Kiya Cosmetics brand