We think it’s fantastic that the UK’s second temporary emergency hospital at the NEC in Birmingham, set up to tackle COVID-19, has received calls to be named NHS Seacole.

Mary Seacole is an unforgettable Jamaican British war heroine. A skilled nurse, leader, entrepreneur and doctor (who really defies labelling), navigated her way through a male-dominated world as female, and Black, where she established herself as a Victorian lady.

Referred to as Mother Seacole by Americans, she set up the “British Hotel”, a critical hospital that tended to the sick and wounded troops during the Crimean war, gaining the opportunity to practise medicine without a doctor’s degree—saving many lives and people of all backgrounds. Who better to name a British emergency hospital after at such a time as this?

Mrs Seacole matters. Her legacy has seen her voted as the Greatest Black Briton in a 2004 UK poll; becoming the first Black woman to have a named statue in the UK in 2016. She was also recognised for her contributions to British Nursing by the Royal College of Nursing in 2019.

These valiant efforts have been spearheaded by, amongst others, activist and campaigner Patrick Vernon OBE, who told The Voice  that he has been “fighting for years to get Black Britons recognised for their contribution to history. Having won previous campaigns to get Lady Seacole on the British school curriculum, Patrick set up the NHS Seacole petition.

On its importance, Patrick writes on the petition page, “… naming Mary Seacole as part of the fight against COVID-19 would be a major step forward highlighting the contribution of BAME staff who have worked tirelessly for the NHS since its creation in 1948 and highlight the collective spirit of the country to fight the pandemic and reduce the impact of infection.” 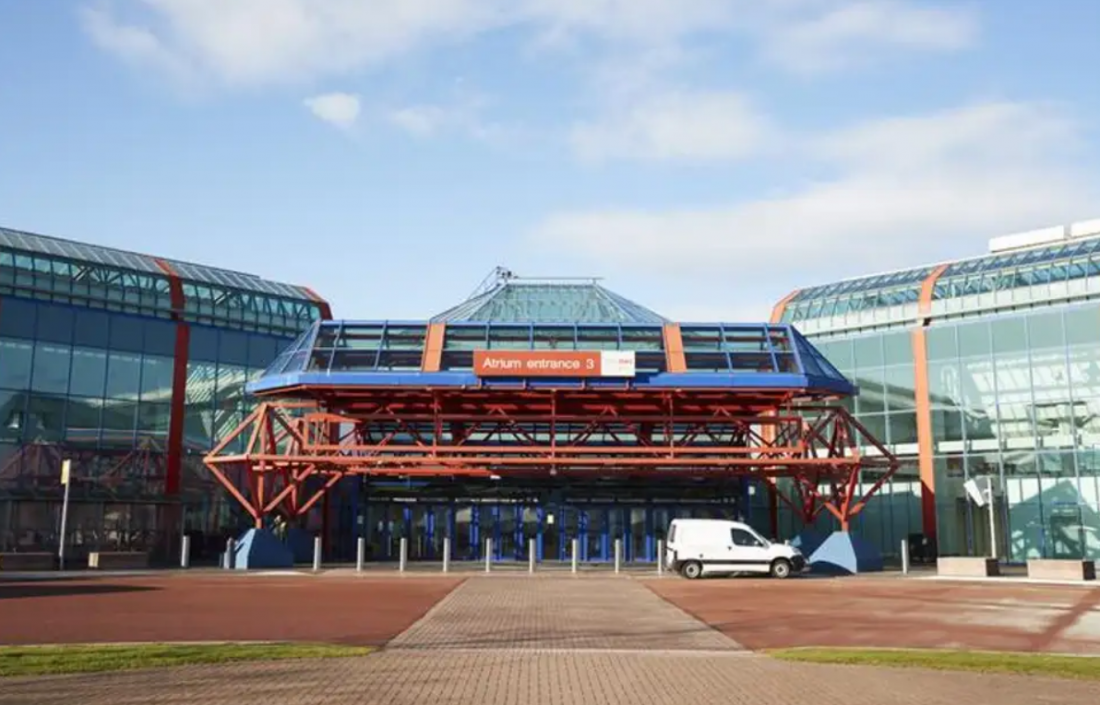 In the era of the Windrush Scandal, and following Gina Yashere’s #StopTheWhitewash call, we think it’s high time that Mary, and other Black people showing immense heroism, continue to be appropriately recognised. Campaigner of the Year, Afua Hirsch, rightly reminds us that it’s in these moments when we have to “build narratives about our society, about who serves, about who deserves recognition.”

How is lockdown life for you? These readers give a peek into their world