A few months ago, the world rejoiced at the news that beautiful Black queens now sat on five of the world’s most coveted beauty pageant thrones, but how many of us knew that 50 years earlier, 23 year old Miss Grenada, Jennifer Hosten, did it first when she was named Miss World, the first Black woman to win the crown?

This fascinating story, based on Jennifer Hosten’s autobiography MISS WORLD 1970: The Craziest Pageant Ever and the Rest of My Life, is a key strand of Misbehaviour, the latest release by Pathe, starring Gugu Mbatha-Raw as Grenadian, Jennifer Hosten. 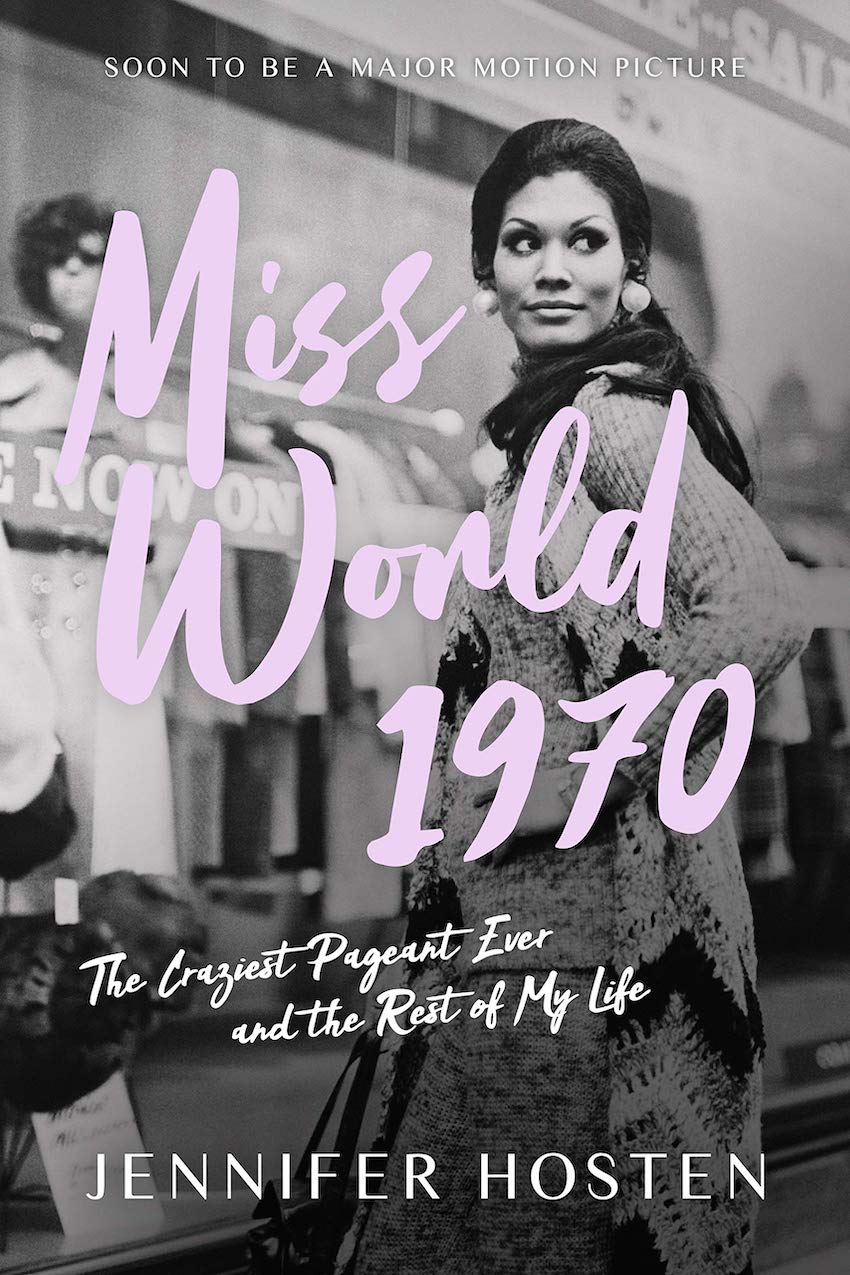 When we delve into the political climate surrounding Jennifer Hosten winning Miss World, the story is even more incredulous. In 1970, the world was gripped between the tyranny of Apartheid in South Africa, the Civil Rights Movement in America and Women’s Liberation was just picking up pace in the UK. So how did a flight attendant from Grenada, a small island in the Caribbean, who had to take a leave of absence to compete in the pageant, come to win the Miss World competition, becoming the first Black woman to do so in the process?

The Misbehaviour film directed by BAFTA winner Philippa Lowthorpe, includes an all star cast with Keira Knightley as a member of the newly formed Women’s Liberation Movement, alongside Greg Kinnear, Lesley Manville, Keeley Hawes and Rhys Ifans as Julia and Eric Morley, founders of the Miss World competition.

The movie is an enjoyable comedy drama which centres on the origins of the Womens Liberation Movement in the UK, a mix of passionate and unorthodox women determined to topple male patriarchy and sexual exploitation, by any means necessary, and the means was the 1970 Miss World competition.

At the time, Miss World was the most-watched TV show on the planet with more than 100 million viewers, just the catalyst the womens libbers needed to achieve overnight fame by invading the stage and disrupting the live broadcast of the competition.

Misbehaviour, like the title of the movie suggests, focuses on the ‘by any means necessary’ approach of the womens libbers. I wanted to see more of the alluring Jennifer Hosten’s character and her motivations, skilfully played by Mbatha-Raw. The film showed some tantaslising hints at an emerging friendship between Hosten and Pearl Janssen (played by Loreece Harrison) who was only allowed to enter the competition as Miss Africa South, alongside a white South African contestant to assuage the Apartheid resistence. It was heartening to see Pearl taking the first runner up position to Hosten.

“I showed off my country and showed that women can do anything.”

Cue 50 years later and it was a real moment to see both of these beautiful women reunited once again during the last moments of the film and at the world premiere of the Misbehaviour movie. They both looked ethereal and carried themselves like royalty.

In 1970, Grenada hadn’t gained independence from Britain. Having grown up on the island, Hosten told The Guardian, in a recent interview that she hadn’t had to think of skin colour before, but that all changed when she arrived in Britain for the competition. She said: “It was such an eye-opener, seeing the way the media only saw beauty by European standards. It was supposed to be Miss World – people of different races and different cultures. Most of us were written off before we even started.” But, she continued: “I showed off my country and showed that women can do anything.”

We certainly can. Following her win as Miss World, Hosten has had a successful career in diplomacy, trade negotiation and international development including serving as Grenada High Commissioner to Canada, working as a Canadian diplomat to Bangladesh and owning her own tourism business.

Misbehaviour is in UK cinemas from Friday 13 March 2020.

Do you struggle to switch off every night? Here are four tips for better sleep