Shonda Rhimes, the undisputed queen of the hottest shows on TV such as Scandal, How to Get Away with Murder and Grey’s Anatomy, has being inducted into the Television Academy Hall of Fame, only the third black woman so far, following Oprah Winfrey and acting legend, Diahann Carroll.

The prestigious award is given to: “persons who have made outstanding contributions in the arts, sciences or management of television, via career contributions and achievements.”

The three-time Emmy-nominated writer, executive producer and creator of some of the most popular TV series, it was only a matter of time before Shonda’s brilliance would be recognised in this way. It says a lot that she has been recognised relatively early on in her career, as a number of other honourees inducted alongside her were posthumous awards, including Joan Rivers and John Belushi, as well as the original line up of the Saturday Night Live cast. 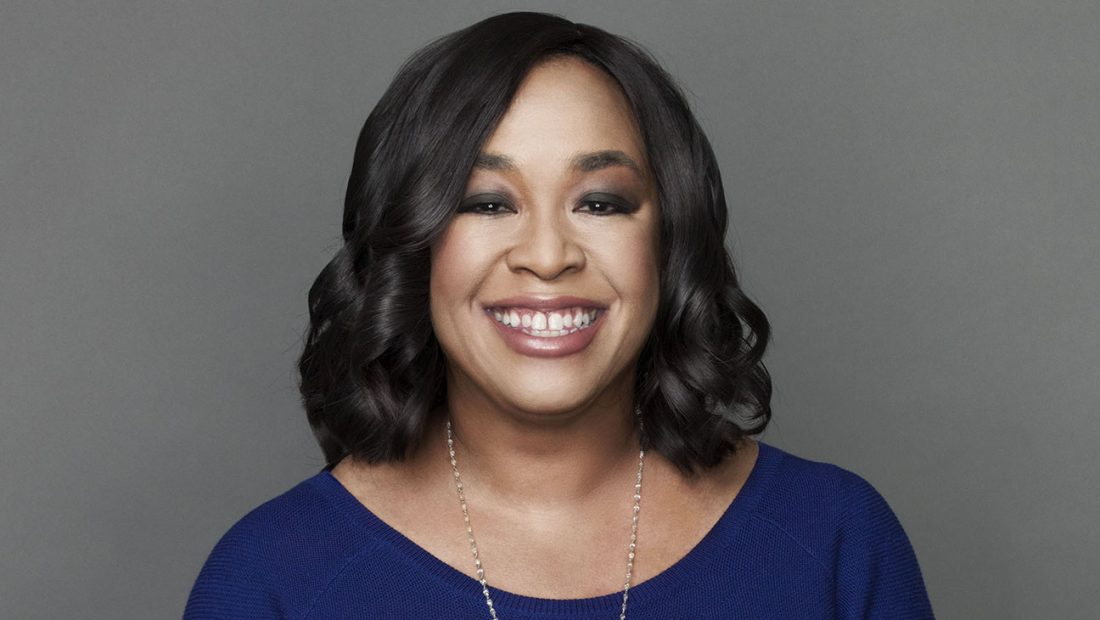 Hayma Washington, chairman and CEO of the Television Academy, said:

“All of these individuals are innovators who have shaped television and left an indelible mark on the medium and our culture. We are honoured to welcome the latest group of distinguished individuals and look forward to showcasing their impacts for future generations.”

The ceremony and red-carpet arrivals will take place on Wednesday 15 November at the Television Academy’s Saban Media Center.

The way to go is BAYGO: Caribbean takeaway in the city

Got wedding admin to sort out? There’s an app for that!