What do you see when you look at this picture? The fact that all the models are all beautiful shades of black, or critique on why the lighter model is placed in a central position?

These images are part of a series of collaborative images from creative director and designer, Isaac West and photographer Haythem Lafhaj which have caused uproar from some quarters on why in one of the pictures, the lightest skinned model is featured more prominently. 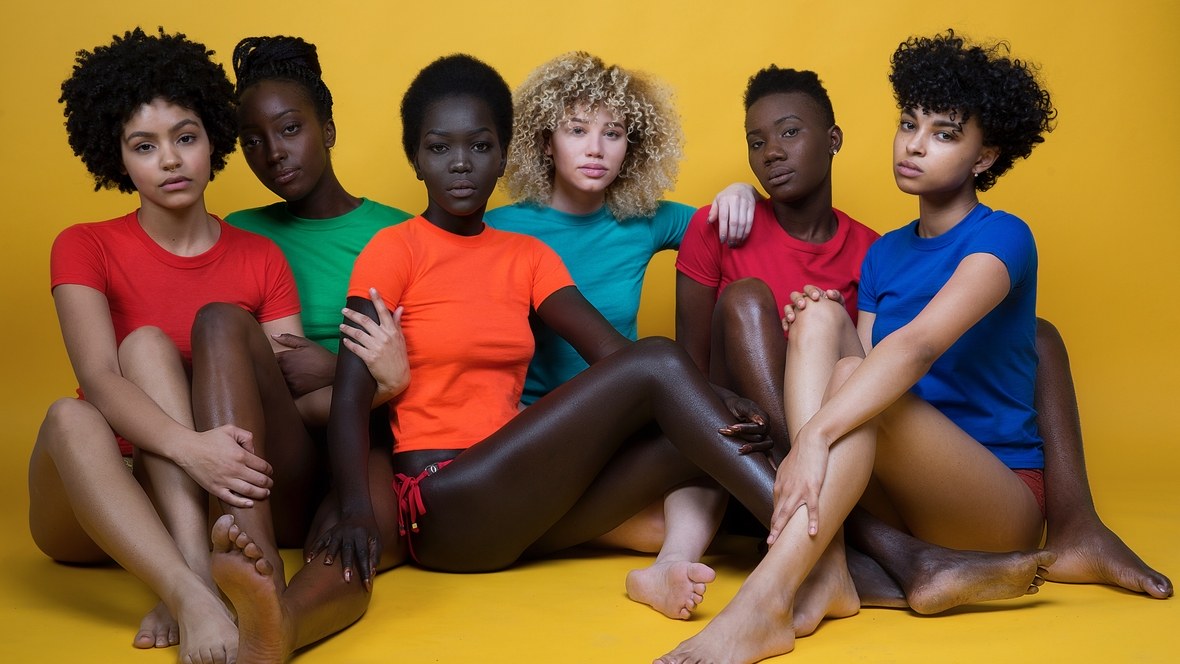 The Liberian-born, Ghana-raised director of the shoot, Isaac West, says it was not his intention to show preference for one over the others. Rather, he wanted to show the beauty and diversity of black women and for them to embrace their skin tones. But some people are missing the point completely. He told Yahoo Beauty, “As black people, we have something very unique about us — our skin tone. It comes in all different shades, and some people sometimes use that against us. It doesn’t matter if she’s dark, she’s brown, she’s light brown, or she has fair skin. We all are black and we all are one.”

What’s most interesting is that when faced with such obviously beautiful and though-provoking images which shows the breath-taking range of black skin tones why the dialogue stalled at which model was placed where.

How to cheat on your partner, according to a new study!

Mayte Garcia: talks about being Prince’s Most Beautiful Girl in the World